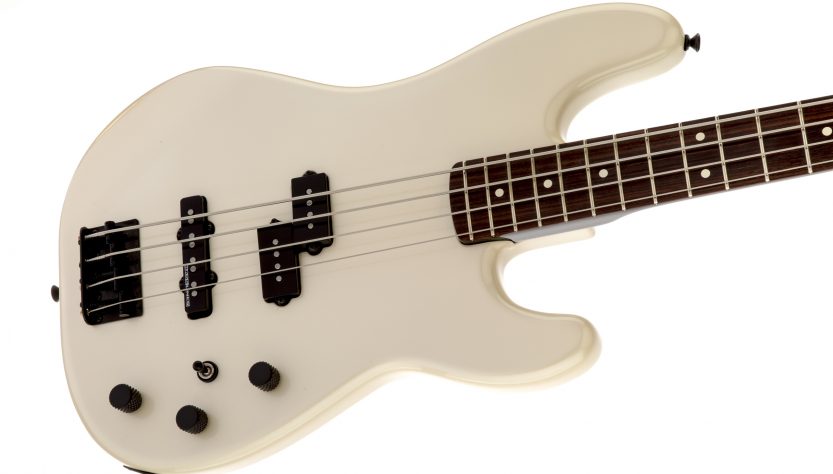 The bass is the backbone of any band. Without it, the music wouldn’t have that deep groove only found in bands with it. Most guitar players shun the bass, thinking it simple and unneeded. It’s up to you, learning bass player, to show them otherwise.

If you’re just picking up the bass, you’ll want to know the basics before you jump right into trying to play. I’m not saying you need to back to third grade and look at the bars and different notes, though that wouldn’t hurt, to just get a feel for what you’re going to sound like when you are ready to rock. Moreover, happynewguitarday.com is there to help you in understanding the basics of a bass guitar along with a wide range of guitars that you can choose from as you start with your guitar practice.

If you’re just starting bass you probably have a generic four-string bass, which is all you need(with the exception of an amp and cords, of course). To start, look at your strings. The first one, which you would think is the last one, is on the lower part of the bass(the thinnest string). This is called your G-string(no pun intended). Go ahead, give it a pluck. That sound you’re hearing is G unless your bass is out of tune, which I’ll cover later. The next one up is D, followed by A and E respectively. Okay, so far you should know that your first string is G and your fourth is E. Right? Good. 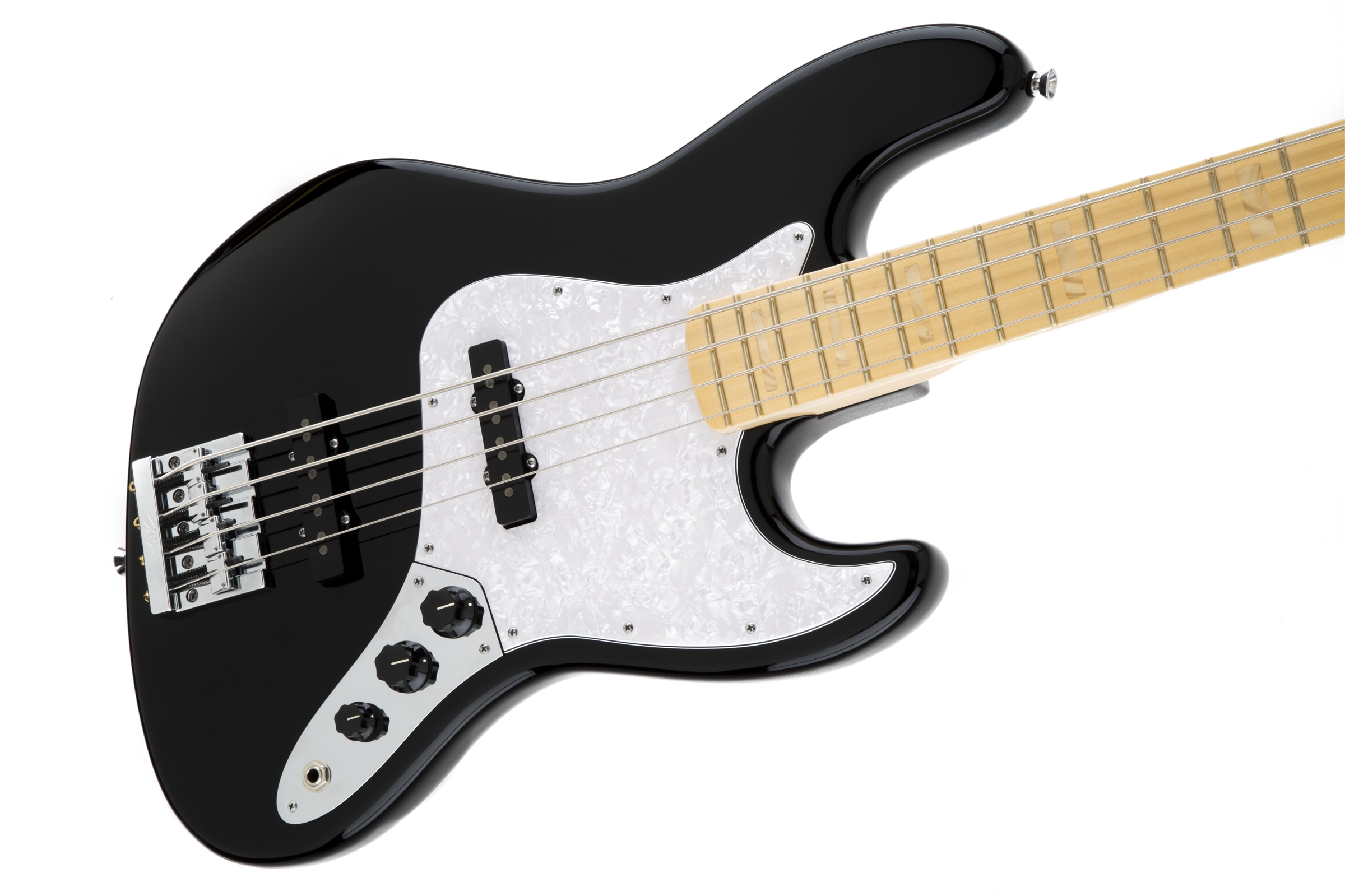 From here, look at your fourth string, E. See those things on the neck that look like ridges? Those are frets. They change the pitch of the sound by shortening the distance of the vibrating string. Now’s when you need to remember that old music class stuff. A, B, C, D, E, F, G are your notes, or at least the perfect ones. You’ve also got A#, C#, D#, F#, and G#. If you’re wondering about B# and E#; don’t worry about it, they don’t exist. All together you have A, A#, B, C, C#, D, D#, E, F, F#, G, G#. You probably want to know what this has to do with your frets. Well, each fret closer to you raises your sound by one note. So, the first fret on the E string makes F, the next makes F#, and so on. Pretty soon you’ll realize that the fifth fret, which would be an A, is the same as the open A string(duh). Furthermore, if you do the same with the A string, the fifth is D(the second string), and the fifth fret on the D string is G(the first string). Another side note is that the twelfth fret on any string is the same note as the open string, just an octave higher.

There are many styles of playing bass. The oldest and most common method involves your index and middle finger plucking the strings gently over the pickups to make a clear sound. The great thing about doing this is that it fits into most genres of music. Besides that, it allows you to pluck two strings at once and alter sounds. If you wanted a more metal sound, much like a pick makes, you can play past the pickups near the bridge(where the strings are connected).

More and more bass players these days are using picks to play instead of the fingers. It isn’t necessarily any better than plucking with your fingers, just a preference. A lot of guitar players who decide to pick up bass(yes, there are some) stick with picks, since that’s what they’re used to.

A growing new trend in bass playing is slapping and popping. Slapping was brought out in the funk of the ’70s. It involves slapping the string you wish to strike with your thumb, making a thumping sound that is really unique. Artists such as Victor Wooten from the Wooten Brothers and Flea from Red Hot Chili Peppers have introduced popping into mainstream bass playing. This involves slapping the third and fourth strings with your thumb while plucking the bottom two. This time, plucking involves pulling the string away from the pickups and letting it go, making a pop sound. It takes a while to master doing both of these at the same time and making what a person would call music, but when perfected it can create great sounds.

Harmonics are one of the more rare things used in music, but still, sound cool and are actually useful. There are certain “sweet spots” on the neck of your bass that, when hit, reverberate and make a hum that doesn’t seem like it should be there at all. The only catch is that it only sounds solid when your bass is in tune. Otherwise, it would make a wavy sound that you could pick out pretty easily. These spots that create harmonics are on the fourth, fifth, seventh, and twelfth fret. Simply lightly touch the string(don’t let it come in contact with the fret) and strike the string. The sound is odd but pleasing. Justin Chancellor of Tool uses harmonics often in songs like Intension and Disposition. 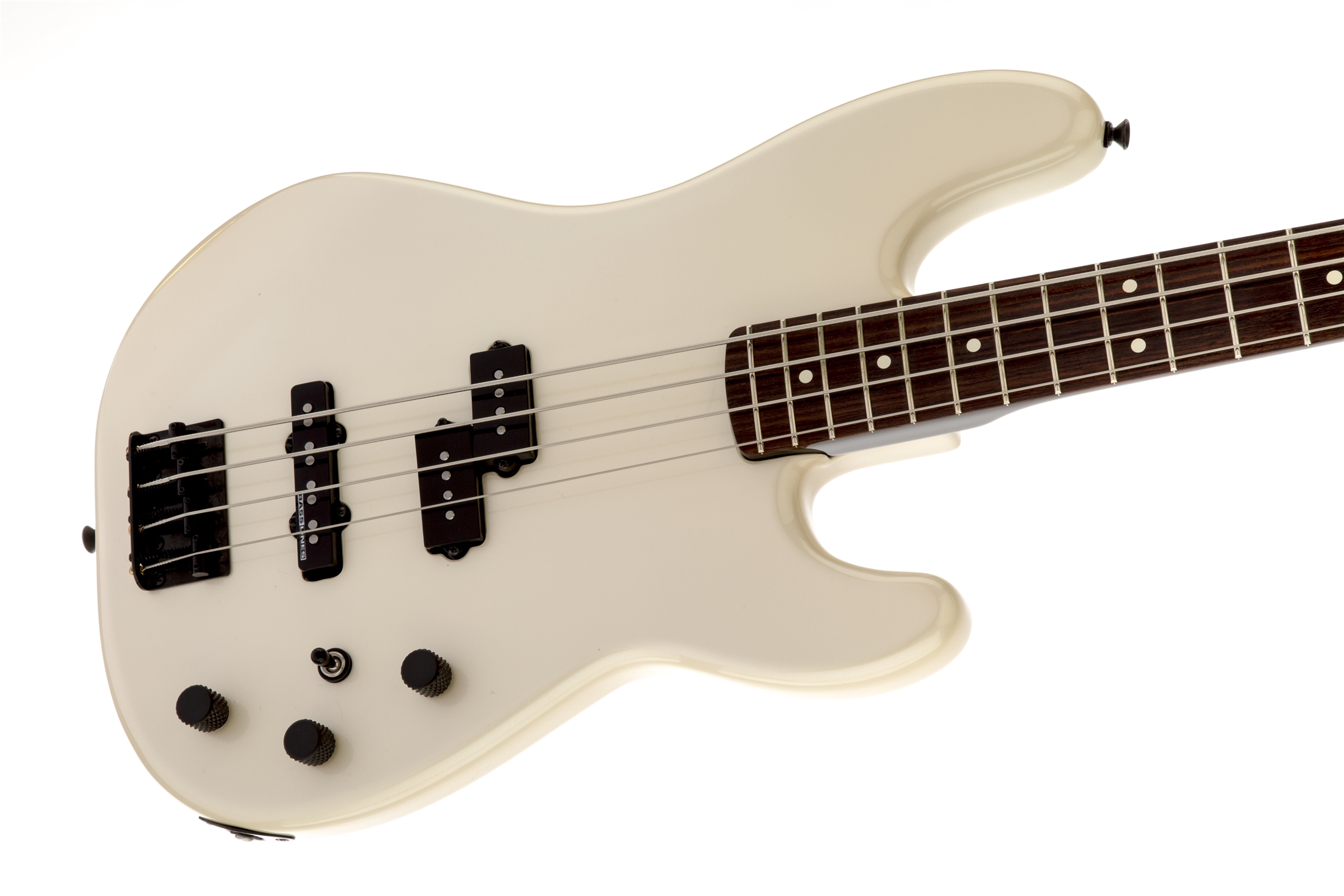 But what if your bass is out of tune? Then what do you do? Well, of course, you would tune it. There are several methods of getting your bass in tune. One is an electronic tuner, which you plug your bass into and it will tell you how far you are from the desired note. You then loosen/tighten the tuning knobs at the head of your bass. If you’re pretty sure your E string is in tune, you can hit the fifth fret and get you A string to sound the same and do that with all of the strings. You can also use harmonics. If you hit the seventh fret harmonic on the E string, it should hold a B note. You can then hit the seventh on the A string and fifth on the E string and they should sound the same. If they do, the seventh on the D and the fifth on the A should sound the same, and so on.

If you want to learn some of your favorite songs but don’t quite have the ear for it yet, you can always look up tabs for that song. Bassmasta.net is an authority on bass tabs and you can find almost all your favorite songs there. Tabs tell you what string and fret each note is, but almost all leave out timing and you have to figure that out all on your own. To read a tab, remember that the first string is on the bottom, so if it starts on with a 7 on the top line, it’s the seventh fret on the G string. Imagine looking down at the bass as you play it. The one that would appear to be on the top(since you’re looking down) is the G string.

The best thing you can do to learn to play bass is practice, practice, practice. No one got anywhere wanting to play a hit song; they had to put in some butt time doing it. Learn your favorite songs, play them often, play with the music, and jam out with friends. After some time you’ll be making your own grooves that people can’t help to move to.