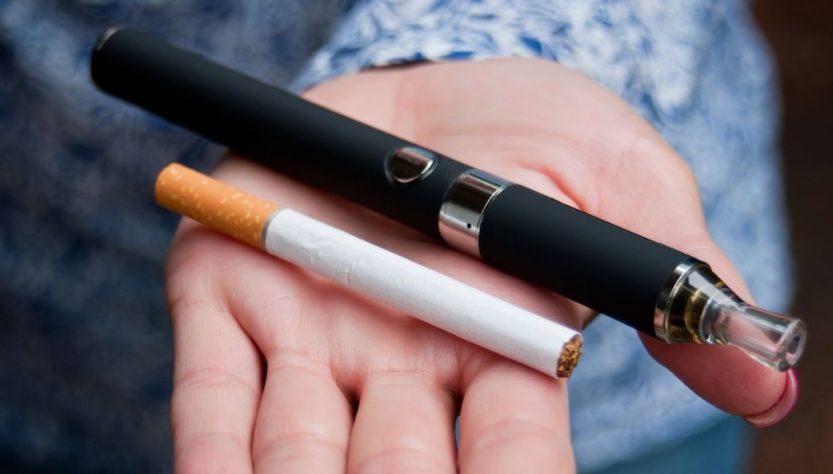 As the disposable e-cigarette’s name would suggest, this is a type of e-cigarette that you would use until the battery has run out, and then dispose of it (or recycle it) once you are done. The battery cannot be removed and it cannot be replaced. Although there are models that use vaping liquids that can be replaced after use, you can find those vape liquid online here.

Long term, the disposable e-cigarette probably isn’t the best idea. First of all, they are fairly expensive so using them over a long period of time will mean you shelling out a lot of cash. You can buy a five-pack of disposables from the Eversmoke website for example, and they will set you back $14.99. This is the cheaper end of the scale too. AND they are reduced from $49.99, just to give you an idea of how expensive they once were. 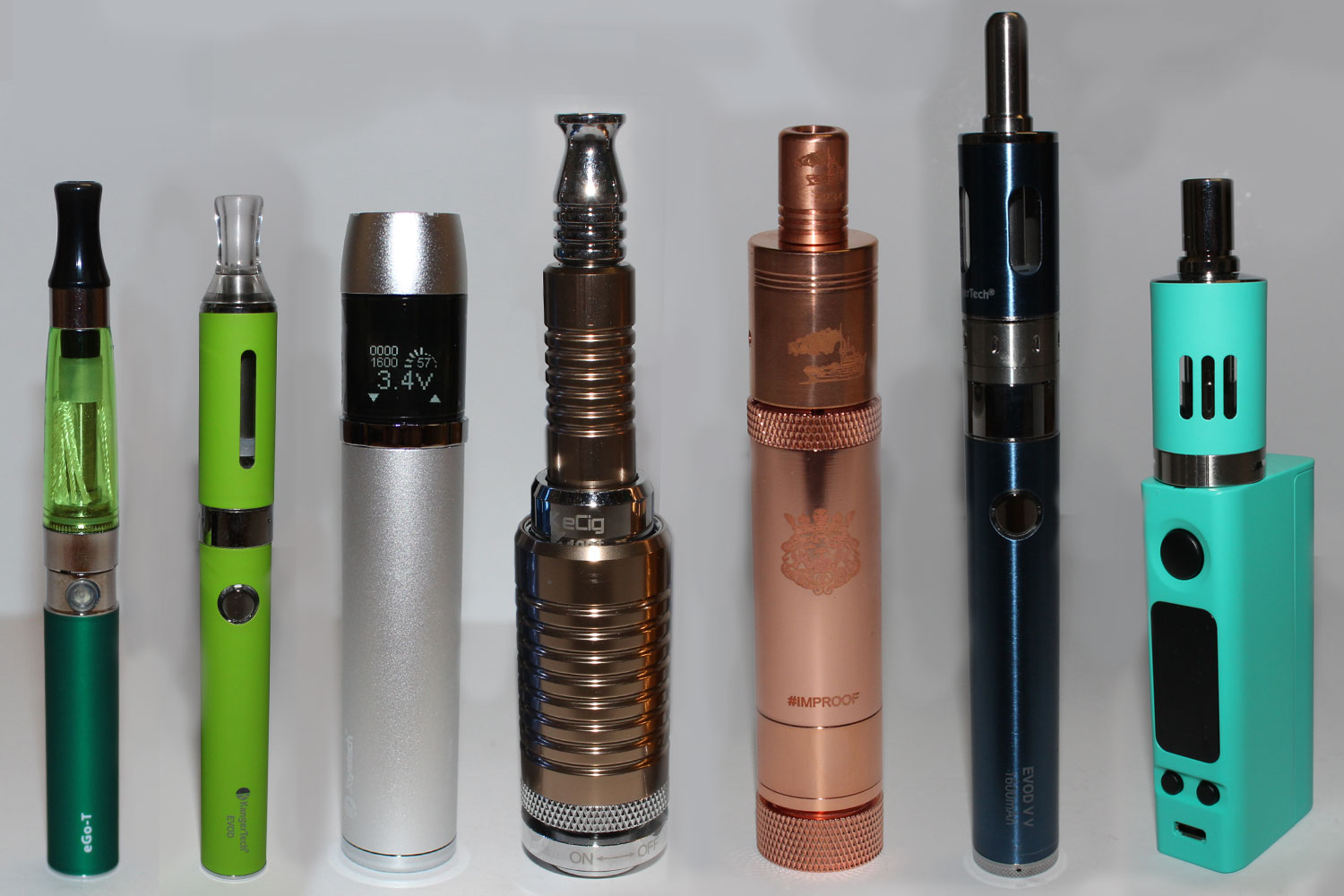 Per disposable, Eversmoke weighs in at just under $3 each. They are meant to last for about a day’s worth of use (one carton of cigarettes) but they don’t normally last as long as promised. We’ve found that you’ll get about three or four hours out of them before you’ll need to throw them away.

Another thing we have noticed with disposable e-cigarettes is the fact that you can only get them in limited flavors usually. With Eversmoke you have the option of menthol or regular and that’s it. It seems that this is the case in most places that you look. You certainly won’t be getting the flavor options with these throw-aways.

As well as losing out on the flavor options, you will generally find that the one-use e-cigarettes only come in one or two strengths too, and this is usually the “regular” strength – 24mg or 2.4%. In the case of Eversmoke, it is actually only 1.8% or 18mg that is offered.

The Green Smoke disposable e-cigarettes are also only available in the 1.8% or 18mg options, and once again, you have Menthol Ice or Absolute Tobacco. These ones are a tad more expensive, coming in at $59.97 for six of the disposables. This makes them just under $10 each and when you compare this to Eversmoke, you can see how ridiculously overpriced some of them are.

SmokeTip is another ecig brand that offers these one user’s and again, these are pretty highly-priced at $9.99 each. With SmokeTip, however, you get three flavor options – Menthol, Cowboy Tobacco, or Regular Tobacco. You also have two strength options – 6mg and 16mg. Not very high, it must be noted, but at least they offer some variety, right? Who’d have thought the badly rated SmokeTip could have rated highly in something!

Disposable cigarettes won’t be something that works for everyone. They are expensive when you are considering using them long term, but for a short term fix, such as when you have run out of cartridges or e-liquid, or when a battery breaks unexpectedly, you at least know that the disposables are there if you need something to have your back. You will probably also have spotted them in local stores to you – they seem to be popping up all over the place these days, don’t they? 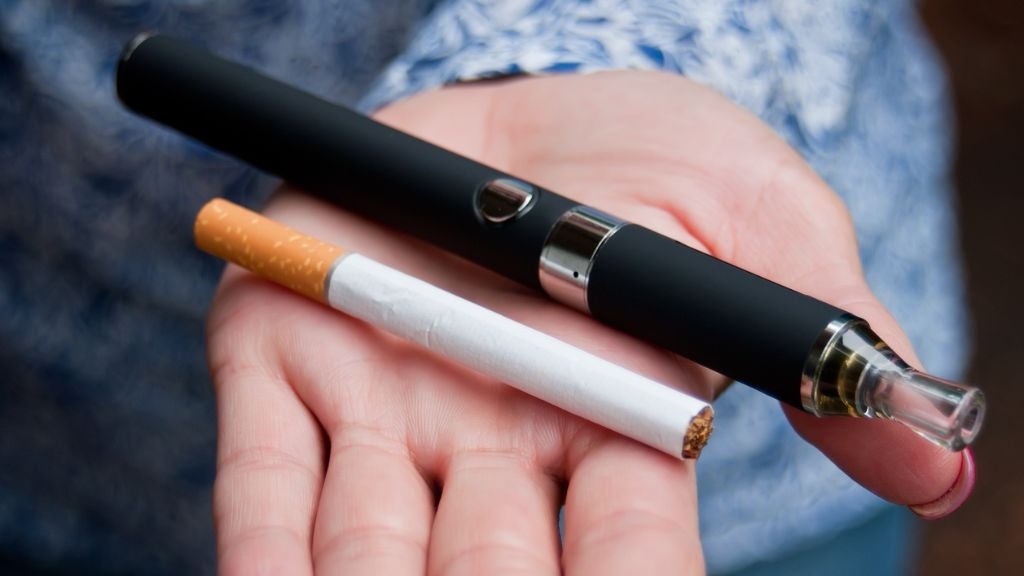 We always find that it’s handy to buy these when they are on special offer (such as right now on the Eversmoke website) and keep them somewhere safe just in case. You never know when an emergency might pop up such as a delayed shipment of new e-liquid or whatever.