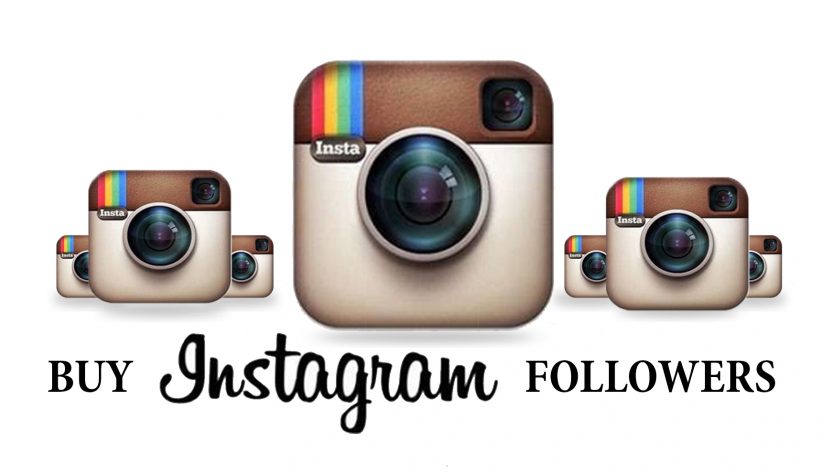 When I was in grade school I called a classmate to invite her over to play. I don’t remember exactly how old I was, but I was young enough that it was a thrill to be using the phone. I asked her to come to my house, and she said she had to ask her mom. She put the phone down. Back then we didn’t have fancy things like push-buttons or mute buttons, so I heard the conversation very clearly. She told her mom who it was and that I had invited her over. Her mom asked her if she wanted to go. “Not really,” she said. Then she got back on the phone and told me that her mom had said no. I was in complete shock, but I managed to say okay and I’d see her in school. Then I hung up. My mother asked if she was coming and I said no, she wasn’t allowed. I didn’t even bother telling my mom what had happened, mostly because she probably would have called the other mother back and gave her an earful but also because I was embarrassed and confused. 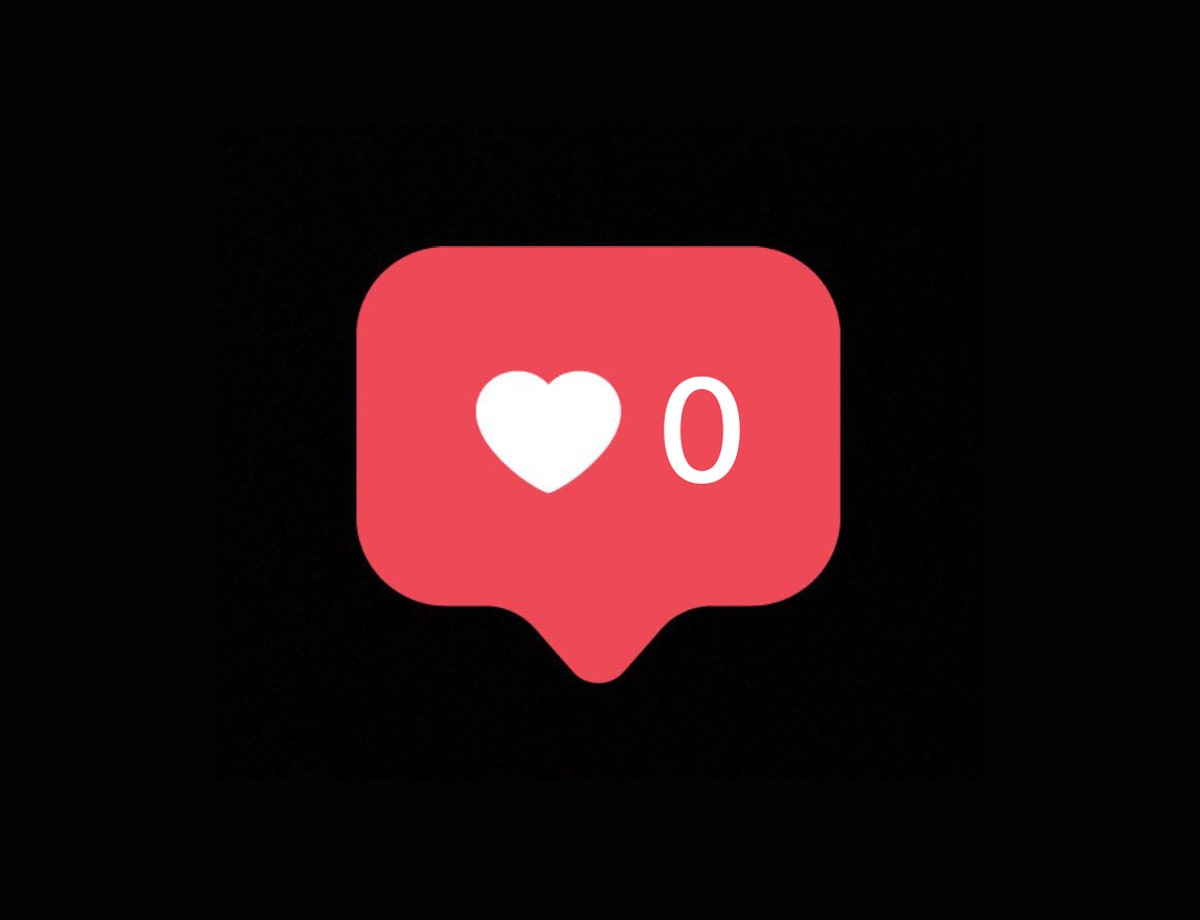 Why didn’t she like me? I had never done anything mean to her. We got along fine at school and we were even in girl scouts together.

Why did she lie? I think that hurt the most. Sure, she was trying to spare my feelings but I was at an age where we were taught to tell the truth at all times. I didn’t understand the subtleties of little white lies and or just being polite.

Despite this bruise to my young ego I managed to carry on and have a great life. Now, decades and decades later I am finding my childhood schoolmates on a social networking site called Face book, aka FB. I’m sure you know how it works – you find someone you know, or someone finds you and soon you are officially cyber “friends” this respected platform is even great to get followers on instagram. Then you can see a list of your friend’s friends, and maybe you know some of those people, too. So you send a friend request, or they spot you on the list and send you one. Soon you have an expanded network of friends who can bother you with silly little virtual gifts and video game drama.

Somewhere in the tangled web of the internet I saw the girl I invited on someone’s friend list, so I sent her a friend request almost automatically. And she declined it. Yes, for some reason this girl – now a woman – still doesn’t like me. And this still bothers me! Suddenly I’m a little girl again, hanging up the clunky oversized phone in my family’s kitchen and rushing to my room before my mother asks too many questions about one of my first phone calls. Luckily, I am now a grown-up and I can get over it much quicker. So she doesn’t like me – who cares? I have friends, a wonderful family and I no longer need the approval of classmates to like myself. Maybe there are just some people in the world who just don’t like you, no matter what you do. Or maybe I need to spend less time online and more time with the people I can reach out and hug, face to face.