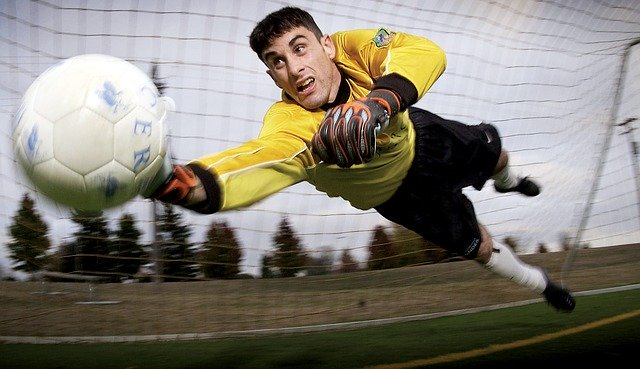 As an alumni of a Division 1 women’s college soccer team and presently as a girls varsity high school soccer coach; I want to let people know the things that they should to do if they want to play college soccer. Soccer is a very competitive sport in a lot of areas over the United States these days, and if you are wanting to play college soccer than you are most likely playing on a club team or travel team. Soccer players are most likely going to be recruited during club soccer or what the also call travel soccer. 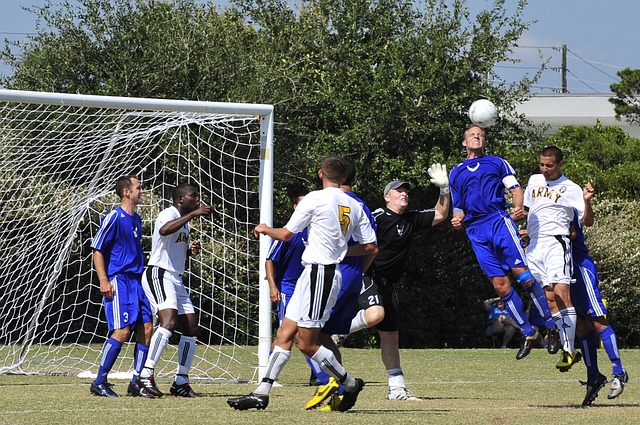 First, if you are wanting to play soccer in college than recruiting yourself needs to start in the beginning of your junior year of high school. If you play on a pretty well known club soccer team than a lot of your trainers for that club will help talk to college coaches, but sometimes we’re not all lucky to have that option. Start thinking about where you might want to play soccer at , what you want to study, and what state you think you might be interested in living in. Sometimes you do not even have to go quite that much into detail. If you know you want to play soccer in college, but your not quite sure what you want to study that is okay. After you get your tournament schedule, start finding out which colleges are close to the area in which your going to be at.

Then type up and send a brief email of how your team is playing in the specific tournament, what team your on, what your number is, what time your playing at, what field your playing on, and that you are interested in the school and their soccer program. You can also add schools that you are personally interested in playing soccer at to your list and email them the same information. College coaches emails can be found on pretty much all of the universities websites in the athletic links to the soccer team. The more coaches that you send information to the more likely you are going to be to get recruited. Do all this preparation before each tournament you go to and you are definitely going to increase your chances to be recruited to play soccer in college. 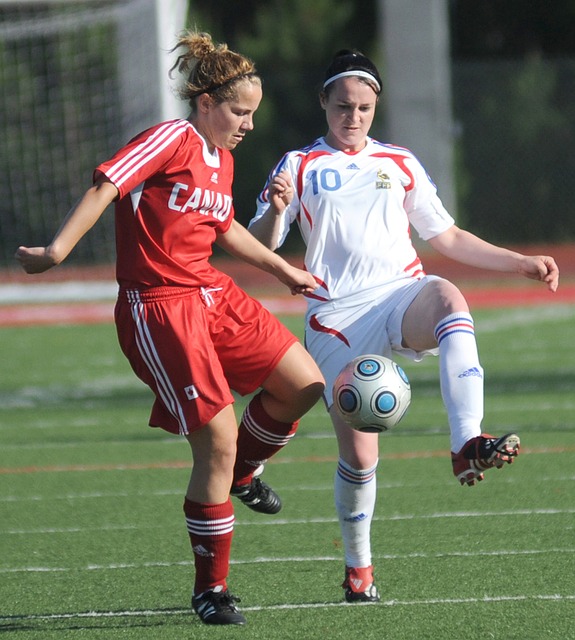 Another small thing you can do to increase your likeliness to be recruited is have your parents help you put together a player profile portfolio that you, your parents, or your coach can hand out to college coaches that are at tournaments that your are playing in. You might think that this sounds like a lot of work, but it is definitely worth it in the long run. Getting your school paid for and not having any debt from school is such an advantage when you start your career after you graduate.