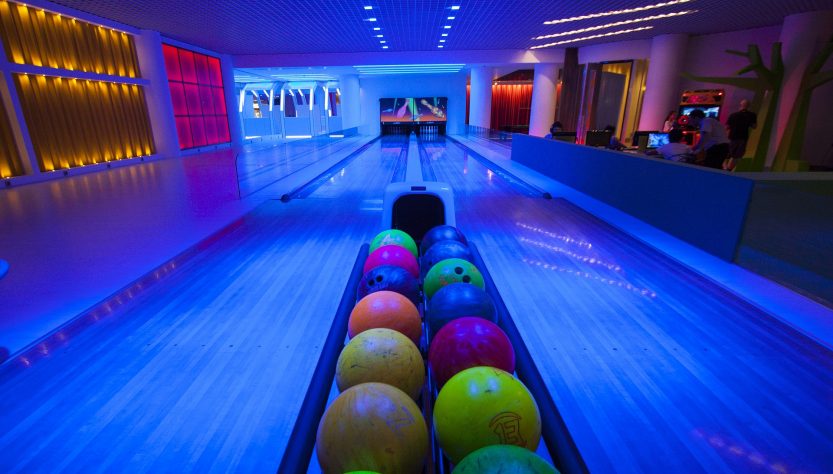 Benefits of Youth Bowling – One of the most important skills that can be learned in today’s society is teamwork. Teamwork will benefit children in all areas of their lives starting with personal relationship building to career growth. There is no sport that promotes this skill more than bowling. Bowling not only teaches all of the lessons that go along with team sports but also gives youth participants many opportunities for individual recognition that may not necessarily be granted through other sports. 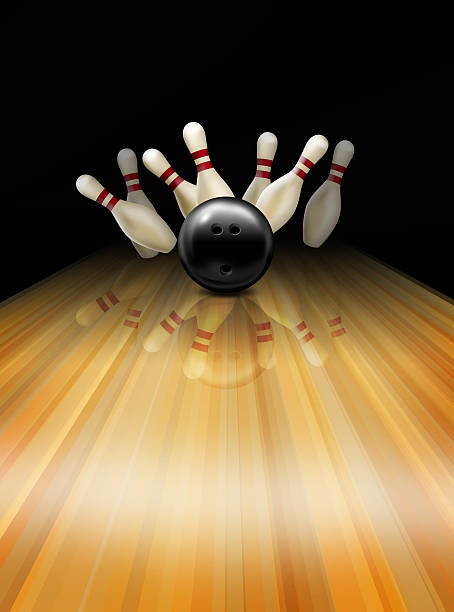 I have been bowling since I was four years old. Almost every Saturday during my childhood was spent at the local bowling alley. There were many Saturdays that I would have preferred to stay home and watch cartoons but I chose not to because I knew that my team was depending on me to be there. When bowling in league competition, each team member’s participation is crucial to the team being competitive. It is very difficult to win a game without all team members. Since bowling is a sport that can be started very young, it is a great way to help a child learn the importance of team work and responsibility at an early age. If one person is doing poorly on a given day, but another team member is doing exceptionally well the team still has a great chance to win. In other sports this is not as likely to be the case. For example let’s look at baseball. If the pitcher is having a really bad day and the right fielder is having the best game of his/her life, it is not very likely the team is going to have as much of a chance to win. If a pitcher is giving up a ton of runs but the right fielder is catching every ball that is hit his/her way the team is still likely to lose. In bowling it is like all team members are the pitcher. Each team member has equal weight in the overall game. In sports like baseball this is not the case. Again we will use the pitcher and right fielder as examples. During the inning, the pitcher touches the ball during each out/play. Unless the ball is hit to the right fielder, he/she will not touch the ball. In bowling, each team member has an impact on every frame of the game.

Are you looking for the best bowling ball because you need to be clear in your mind whether you want to take up bowling or not for which you need to have the best ball in order to give your best and it is better to do so from the very beginning.

Bowling can grant a child’s need for instant gratification which keeps the child’s attention. Each time a bowler gets up to bowl they can see the team’s score cumulatively before the child takes his/her turn. Then the bowler can look at the cumulative team score immediately after their turn is over to see what effect his/her participation had that frame in the overall goal of winning the game, by comparing his/her team’s cumulative score to the opposing team’s score. This process keeps the child’s attention throughout the whole game because they are actively participating in each frame of the game. Again, this is unlike many other team sports. I will use the baseball reference again. If a child is playing in the outfield it is unlikely their attention is going to be focused on the game at all times. If they aren’t actively participating during each step of the game they are going to end up paying more attention to the flies in the air than what is going on at home plate. How many little league games have we as parents yelled at our children while they were in the field telling them to pay attention to the batter in hopes that they would pay attention so the ball wouldn’t hit them in the head. 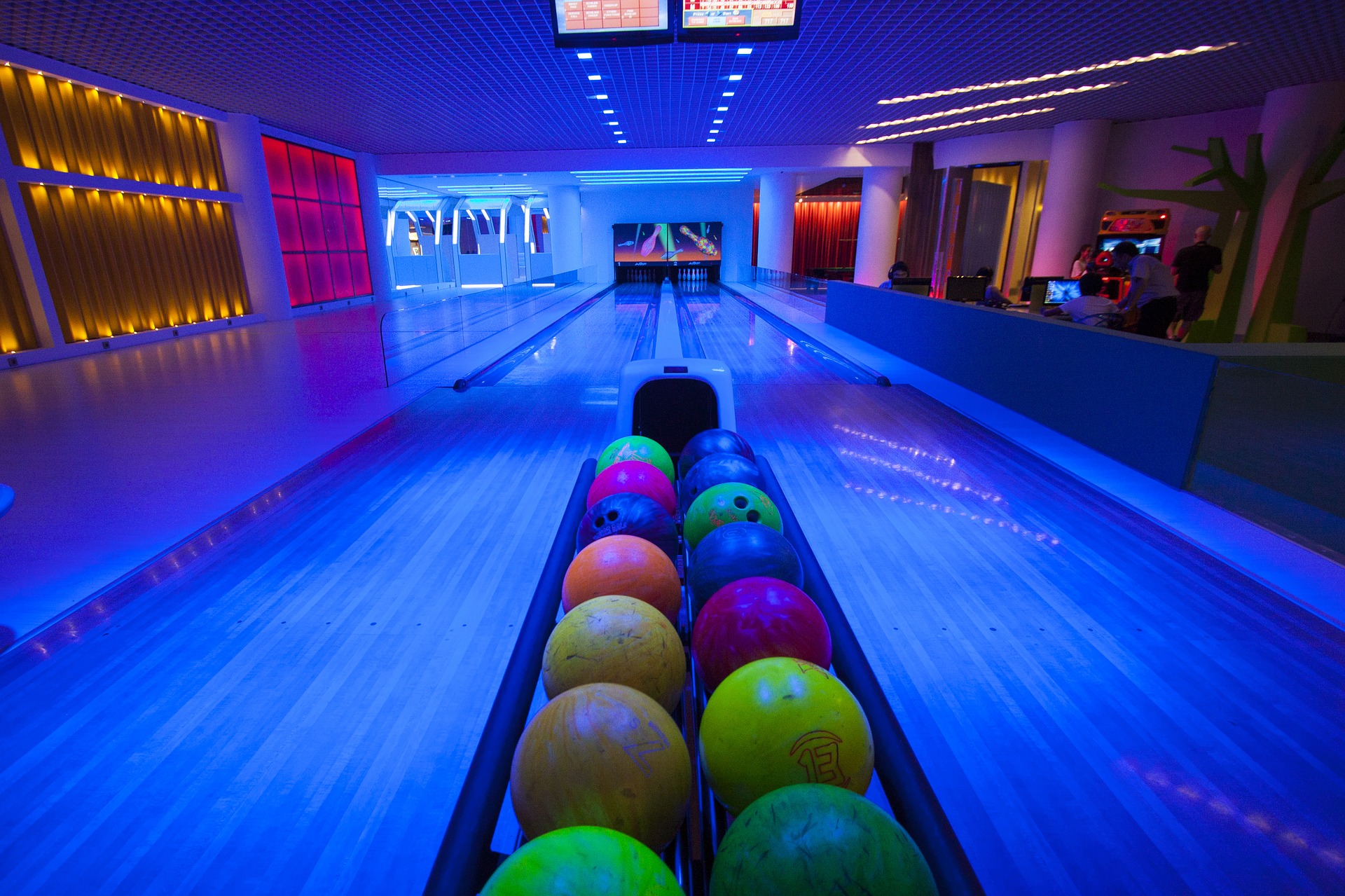 Bowling presents the participant the experiences needed to develop team building skills. Bowling also allows the participant some of the benefits of an individual sport. When a bowler is up to bowl the team and any observers are focusing attention to the bowler. This can satisfy the child’s need for individual attention which doesn’t normally come with team activities. Usually in team sports such as baseball, the audience’s attention isn’t usually focused exclusively on the right fielder for much of the game. There will be the occasional opportunity for the right fielder to make a play but that isn’t a very frequent occurrence in little league. Typically the only audience members focused on the right fielder are the parents of the child. In bowling, when the bowler is taking his/her turn usually all spectators and team members are focused on watching the participant. This is an additional benefit that participants experience which teaches the children that their performance really matters in the overall competition and makes the game seem more exciting and rewarding to the child.