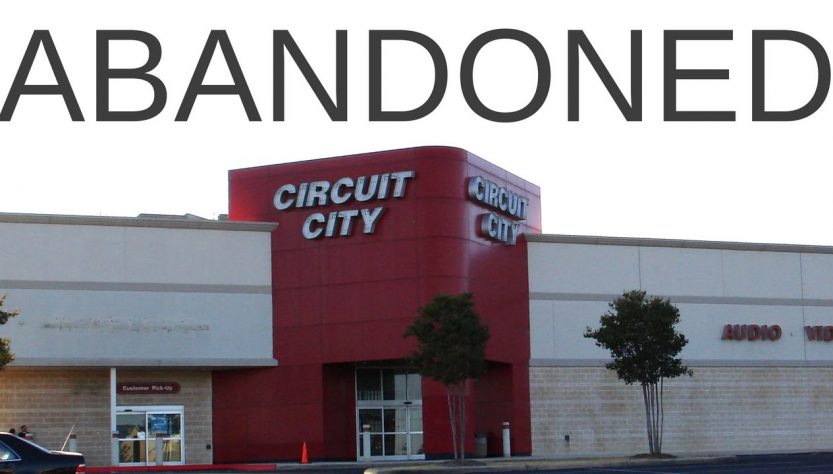 A few months ago, I first caught wind of a rumor that Circuit City might be closing its doors for good. From my personal experiences at the store, and from what friends who work there have told me, problems were inevitable. First, if you know someone on the “inside”, it is easy to profit from the company’s poorly structured return system, which allows unscrupulous employees to accept returns on defective merchandise, or merchandise that wasn’t even bought at Circuit City. For example, a person could knowingly buy a defective radio/video game system/ telephone on Ebay, then bring it back to a particular associate and get the faulty item replaced for a brand new one. Obviously there are not enough checks and balances within their merchandise accounting system to catch these costly errors.

Not all of the computer hiccups are the associates’ faults. My husband and I purchased two computer accessories, and received a coupon for a rebate. When we finally received it (long after we had given up on doing so), the rebate was three times what the original item was worth. A con artist could easily have made several thousand dollars just by buying and receiving rebates for a few purchases. Free Consultations San Diego Bankruptcy Lawyer, the hiring of the person should be done with proper attention and intelligence. There will be no commission or payment charged through the person representing the case. 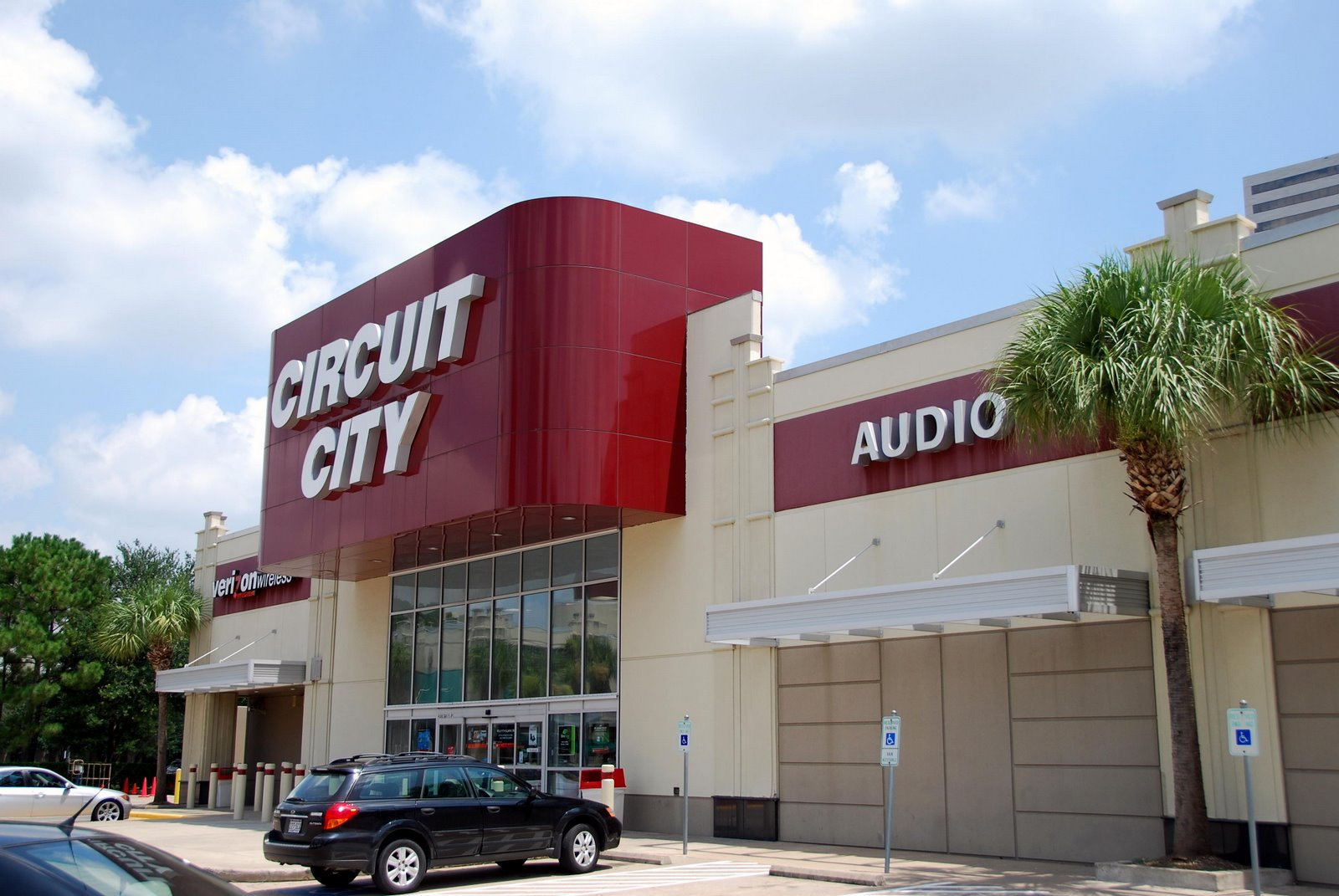 Some of the structural instability that is causing Circuit City’s financial woes does stem directly from sales associates taking advantage of their position, and from lack of leadership in the management. While I am sure that the vast majority of C.C. employees are honest, those that can’t resist the opportunity to make extra money or illegally acquire expensive equipment are putting the stores in danger, first at the local level, then at the national level. I am not completely up-to-date on what is happening at corporate headquarters, but I know that at our local store trouble is brewing. In this particular case, I chalk up the trouble to poor management: those employees who have been involved in the damaged merchandise return scan have been disciplined, but not dismissed.

One more example: we recently went into Circuit City to purchase a laptop computer. We found one that was a shelf model, and did not come with the box or instillation software. We were given a code that was supposed to allow us to install all necessary operating systems, but this code did not work. We returned the item to the store, and a young man working behind the counter told us that he had an extra copy of the software we needed, but he would have to take it home to install it. I was a little weary of this idea, but since a family member of mine works at the same store, I figured he could keep an eye on him. Two days passed, then three. The young man didn’t answer his phone, and when we showed up during his shift he claimed it was just taking a little longer than he expected. I knew he was stalling, and that he could easily have sold our computer to someone else. Oddly enough, as soon as we mentioned the name of my relative, he gave us the computer right away. I was really quite angry, and wanted to ask the manager if it was store policy for employees to install software on customers’ computers after hours. My guess is no. 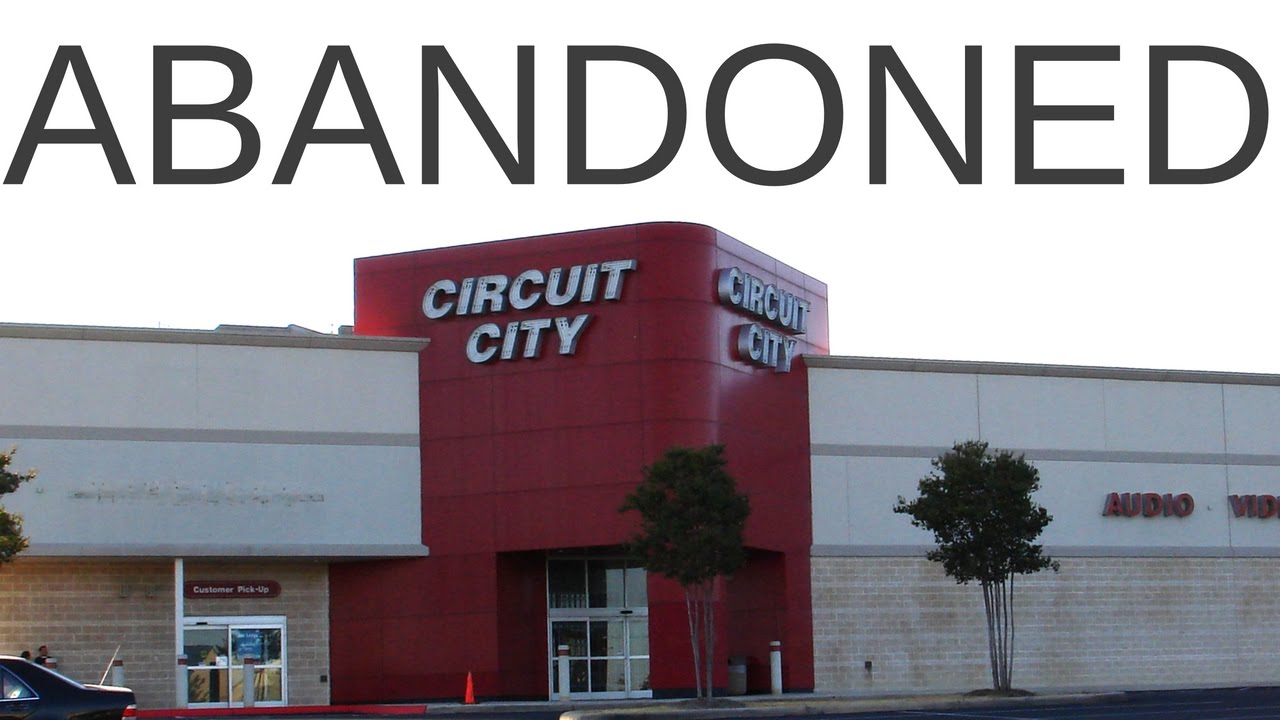 But overall, I have always liked Circuit City. When we came shopping for a new television, the associate was extremely friendly and helpful, and explained to me the differences in all the models. I think what is putting this store on the brink of bankruptcy is lack of oversight and responsibility on the part of the management, disorder within the staff, and glitches in the computer system where an employee would be allowed to essentially give away stolen merchandise. These are problems that need fixing at the upper echelons of the organization — to restructure the team members, restrict access to returns, reward honest salespeople, and weed out the dishonest ones. If these changes can’t be made, I don’t have much hope for this company