Sagittarius is a sign of intelligence, far-sightedness and unconventionality. People born under this ninth sign of the zodiac are basically independent, optimistic, freedom-loving and adventurous. The wise centaur Chiron was a philosopher and a prophet and, related to this is the Sagittarian’s wide curiosity, his love of religion, philosophy and travel and his ability to expertly express his knowledge and experience to others.

Francis Albert Sinatra was born on Sunday 12th December, 1915 in New Jersey. In his horoscope, the sun in Sagittarius, a fire sign suggests enthusiasm, energy and enterprise. Another fire sign, Leo is also dominant in his chart, indicative of a desire to be in the spotlight and a natural ability to shine. In fact a strong emphasis on drama and acting ability can be seen through Mars in Leo. This planet, in sextile aspect to Pluto also shows and extraordinary amount of willpower and daring. 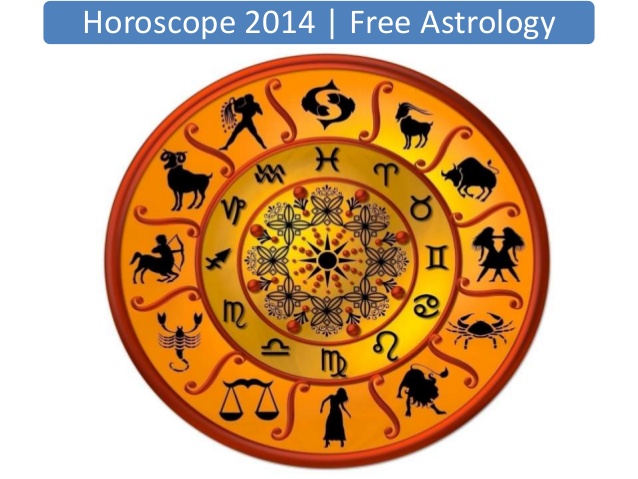 My Way, Sinatra and Sagittarius

Sagittarians can be extremely frank in voicing their opinions and, as well as his generosity, it has been said that if Frank Sinatra likes a person, he’ll do anything for that person, but if he doesn’t he’ll just let that person know. His privacy is also important to this character which is another Sagittarius trait. This might sound surprising but although the Sagittarian is a very sociable person he also likes his freedom and would hate to feel curbed or tied down by anyone or anything. The perfect partner will be there with kundali milan by name. Either horoscope is Sagittarius or scorpion; the compatibility should be checked to meet the correct life partners. The character of the people should be clear to get the advantage. A club can be opened to get the desired benefit.

Sinatra was three times divorced. His first marriage to Nancy Barbato lasted over ten years. He was married to Ava Gardner between 1951 and 1957, Mia Farrow between 1966 and 1968 and to Barbara Knox from 1976 up until his death in 1998. Again, in his relationships, this independent element of Sinatra’s Sagittarius character must come through. With regard to his marriages, Frank Sinatra once admitted “All I ever got out of my marriages was the two years Arti Shaw financed on the analyst’s couch!”

He stated also that although he was very fond of women he found them difficult to understand. Disregarding his freedom-needing sun sign, it’s apparent, through the Moon in Pisces opposite Mars and trine Pluto that Frank Sinatra had a deep emotional nature a vivid imagination and will have felt strongly in close relationships. However, Venus in Capricorn adds a little reserve to his nature and because this planet of love is opposed by “cold” Saturn, this can cool or frustrate the demonstrative powers of Venus. Sometimes this makes it difficult for people who have Venus opposing Saturn to adequately express their emotions, which in Sinatra’s Horoscope, obviously run deeply and strongly.

Sagittarius needs excitement, adventure and gets bored very easily. They are generally optimistic and their freedom-loving tendencies can steer them toward the single life. Ruled by Jupiter, Sagittarians can be extremely lucky. Other features in Sinatra’s chart are more indicative of his musical talents. Whereas in romance, Venus in Capricorn will have caused misunderstandings and difficulties to express emotions which may not always be associated with the Sagittarius personality. Even so, there are signs of plenty Sagittarius energy and passion throughout his life that brought him incredible fame and fortune.