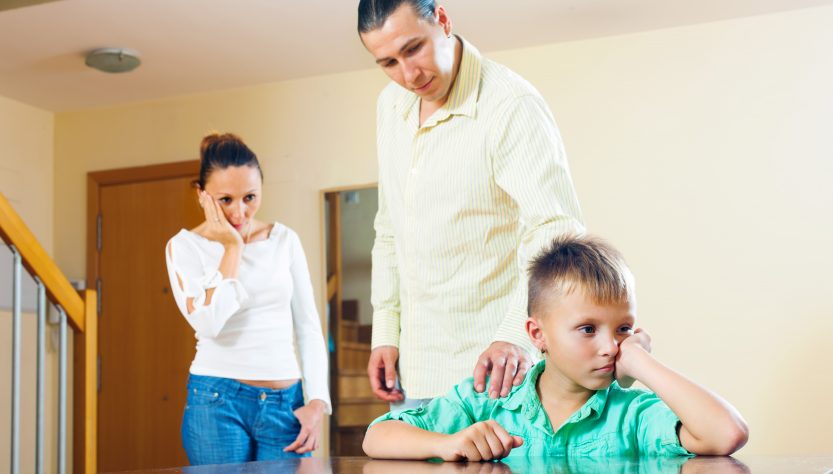 Divorce is typically a bad time in anyone’s life. It is horrible time for the Mom, Dad and of course for any children that are involved. The one perspective that a lot of people forget about is the fourth. The fourth is the person that is coming into the situation as a by stander. This is typically the new boyfriend or girlfriend. This person can do a lot of destruction or can be that person’s rock in a very harsh and unforgiving situation. Each divorce is different but once you get to know the players you can learn how to work the issues. Here are some issues and ways I have worked through them: 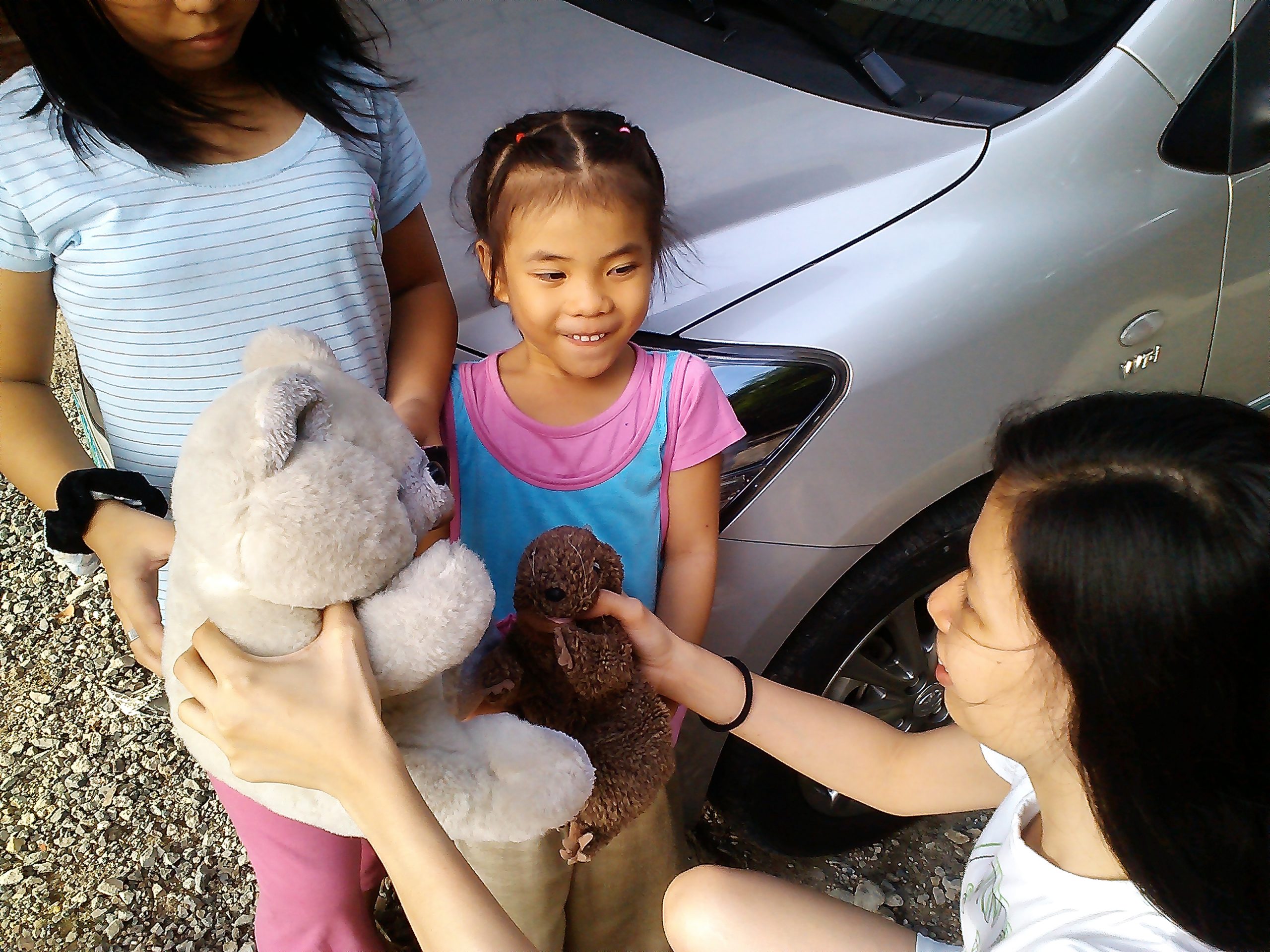 New Kid on the Block-

First thing you have to remember when you are coming into this situation is that you are the outsider. In the kids mind the family was whole. Now it is destroyed for reasons that they may not understand. So first, you have to get to know the one you’re dating. Make sure they’re what you want in the significant other before you go deeper into a relationship with them. Kids are great but the effect of mom having a different boyfriend every week can drive a kid crazy. Just stay away from the kid(s) till your relationship with their parent is pretty strong. Then meet the kids on their terms, like at home with their toys. Try to keep the emotions in front of the kids to a minimal. This can do well for the parent also, because they may need to organize their emotions as well.

Now that you have gotten to know the kid(s) and the kid(s) knows you. You may start to kiss or hug in front of the kid(s) and this will surly get back to the other parent. At this point you are the official “New Jerk Boyfriend”. This is very hard to fight because the only method of fighting is through the kid. During this time you have to keep your wits and not get negative. You can use the child for fighting, but once again not for negative. You simply treat the kid(s) with love and respect. This is a long process, but after so long your child will start questioning things that seem wrong at the other house, but not yours. This is when you sit the child down and lay the facts out. If you have been constant and positive the child will not need your help. They will start to make correlations between right and wrong.

For my daughter it started with the simple fact that she could call her dad from our house whenever she wanted, but she couldn’t call us from his? She just didn’t understand why this was different. At this point other things started to creep in like I was at events and he wasn’t. This was truly the “Ahhaaa…” moment. 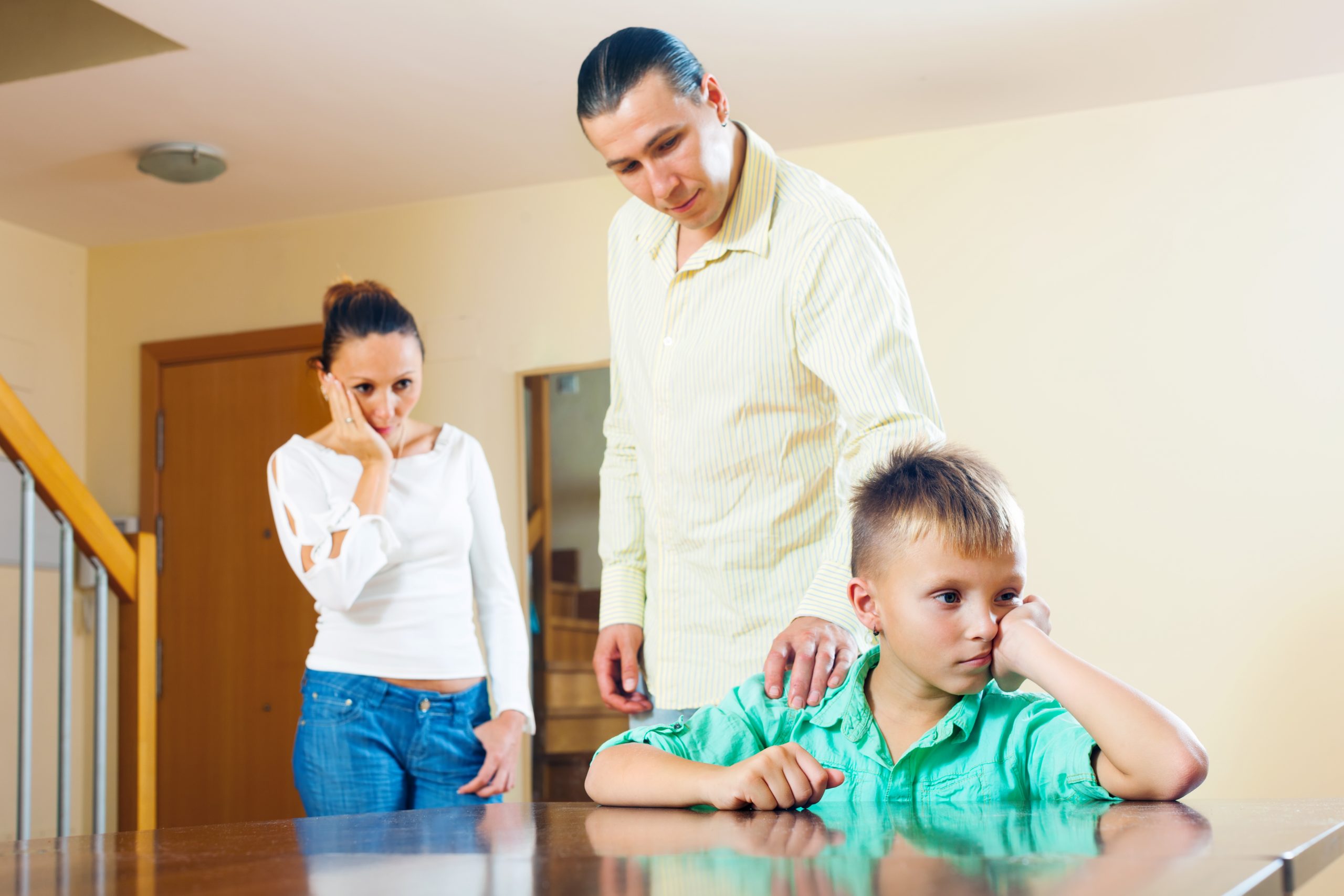 In the end you will have to fight a lot of fights without causing them or being involved in them. Always remember your best way of fighting the X. Is to love, support and care for the children and parent. Also you must never be negative because the X will do enough of that for both of you. A lot of people think that a divorce happens and it’s done. That couldn’t be further from the truth. A divorce is just a change in relationship. You still need to work on the relationship just like a marriage or friendship. There is no time limit for any of this stuff and there is no handbook. So just take it one step at a time.

To sum up, taking on the mantle of a step parent is one hell of a task and only a mature person can handle it in the right way in order to connect easily with the step children. Its not so simple as dating where you get to know about your partner and make it out as long as possible, this is a role that you have to play for an entire lifetime.