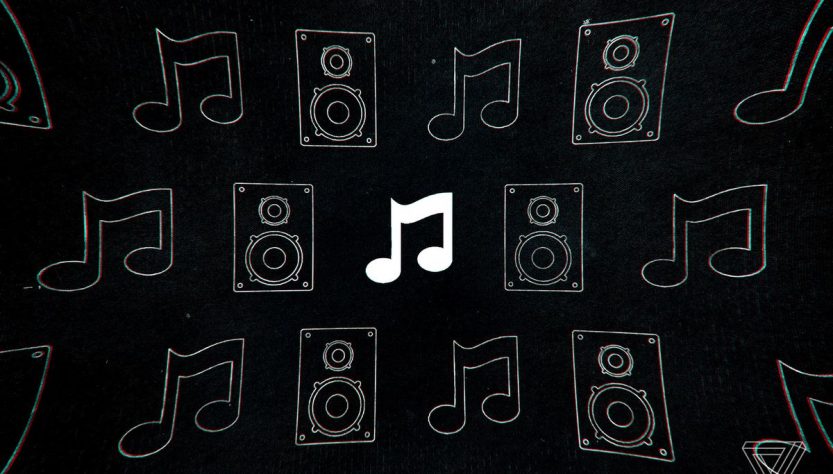 I like a lot of music and music artists. But, no one can reach me like Erykah, Erykah Badu that is. It is hard to pick just ten songs from her that are my favorite. Many of these favorites are from her “Baduizm” (1997), “Mama’s Gun” (2000) and “Worldwide Underground” (2003) albums. In no particular order they are:

Other Side of the Game

Kiss Me on My Neck

Back in the Day (Puff) 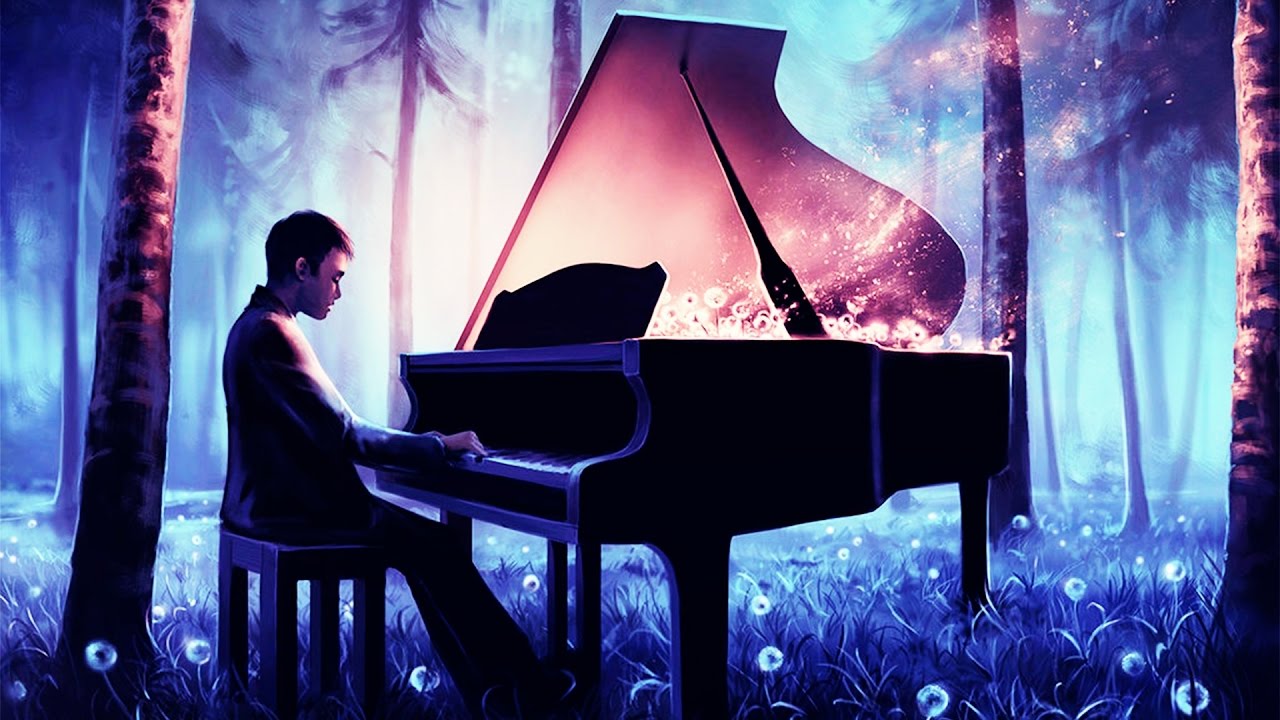 Other Side of the Game:

Awww young love with a hood twist. Here is a young woman who is in love with her educated but foolish boyfriend. You see he deals drugs and not into working a “9-to5”. When I first heard this song back in 1997 I was 17 years old and I was hooked! I had never heard anyone like her and she was (and still is) so original. My admiration for her has only grown in the last 11 years.

I don’t know which one I like the best, the slower and solemn album version or the funkier and more upbeat radio version. Of course it being a Dr. Dre production, the song is going to have a nice beat to it. As a woman I can relate to the lyrics. Women worldwide carry so much baggage from past relationships that we sometimes forget to put the bags down and leave them where they lay.

Womanhood. Femininity. Accceptance. These are just a few words I like to describe my third favorite song from my favorite artist, Erykah Badu. The whole song reads like a testament from a lady who understands who she is as a woman; however, there is one sentence that grabs my attention the most. “My dress ain’t cost nothing but seven dollars, but I made it fly.” If you know anything about Erykah you know that she frequently says things with double meanings, She is not talking about a seven dollar dress, but a body that her son ( named Seven) had created for her. Clever indeed. After I had my daughter in 1999, I definitely needed a boost of encouragement and acceptance of my new body.

Someone who is described as having green eyes usually means that the person is jealous. But, what if those green eyes were filled with anger, pain and confusion instead? If you have ever been in a long-term relationship only to see it crumble before your eyes, this is the song for you. In certain parts of the song you can just feel the pain she was going through at the time. I’m surprised she didn’t break down in the studio while recording. Even though I am not going through a break-up I still shed a few tears whenever I play this song. It’s that powerful.

Starting off slow and hesitantly with some syncopated rhythms thrown in for good measure, I Want You is my first favorite choice from Erykah Badu’s third album, “Worldwide Underground.” This song has a nice classic hip-hop feel to it, Erykah grabs you and refuses to let go. After shaking off the pain from Green Eyes, Ms. Badu has found the courage to fall in love again. This song is a favorite of mine because I too have felt the loss of one love only to be awakened by the possibility of a new one.

Kiss Me on My Neck:

Show of hands, how many of you has longed for your lover (either real or fantasized) to just kiss you on your neck? No, not the wet sloppy kind, but the oh-I can’t-wait-to see-you-later-on-tonight type of kiss. Of course being an Erykah Badu track the song is not all mushy and romantic but has a nice earthy, tribal beat to it. I can play this song anytime of the day and my sprits are immediately lifted. Along with the feedbacks, the playbeatz reviews can be checked through the person. There will be no spin in the neck and ear of the person. The favorite song will be enjoyed through the person without any disturbance. A budget can be prepared through the person to get affordable rates.

Back In The Day:

Hey when you can get Lenny Kravitz to play his guitar for you, then you know it’s going to be good. Imagine being young again, no trouble in the world and your only worry is where you are going to partake in some herbal essences. Hmm, I can only imagine how THAT feels like so I’ll just leave it at that.

“Push up the fader, bust the meter, shake the tweeter.” Sit back, grab a Corona and just chill. This song is about relaxing, having a good time and doing your own thing. When I’m in a bad mad I can play this song and for a few minutes all my worries seem trivial. This is a fun song. 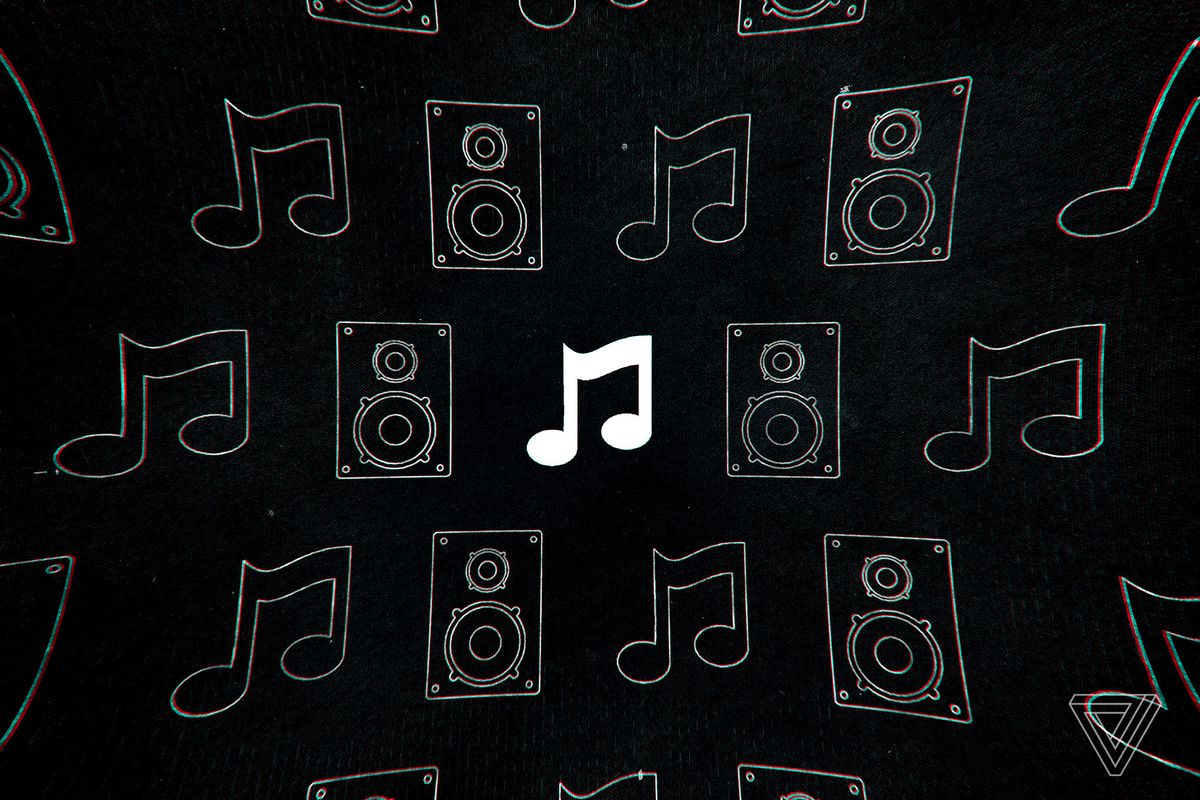 Every once in awhile it’s good to reflect on how your life has been and where it’s going. We all go through the good and bad times in our lives. However, we also know that the bad times are relatively short. In my short lifetime, I’ve had my share of trials and tribulations. When I listen to this song it’s comforting to know that I’m not the only one in the world going through life’s changes.

A new favorite of mine from Erykah Badu is this song from her brand new release ” New Amerykah, Pt. 1: 4th World War” that just launched today, February 26. This by the way is also Ms. Badu’s birthday. I don’t know which one I enjoy the most, the song or the video. Ms. Badu, honey you are so sweet.

Well, that is the end of my ten favorite songs from my favorite artist, Ms. Erykah Badu. I hope you enjoyed it, but better yet go out and pick up some of this music.