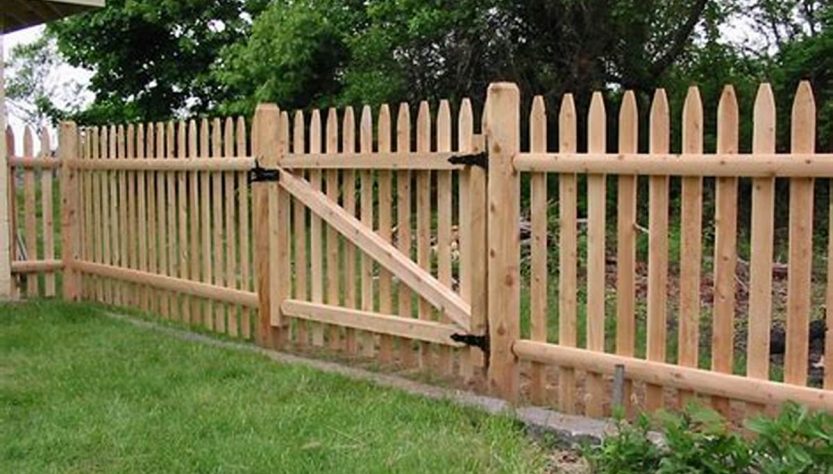 Neighbors that put up a fence on your property may do so in hopes to gain more room and to one day, over time, have that piece of property become theirs without paying a cent. The extra property will make the value of their property increase if it becomes theirs. But they may do so hoping that even though their neighbor may demand that they move their fence off of their property and they don’t do it that the neighbor wouldn’t have the money to acquire the services of a surveyor and legal representation to dispute the matter in court. 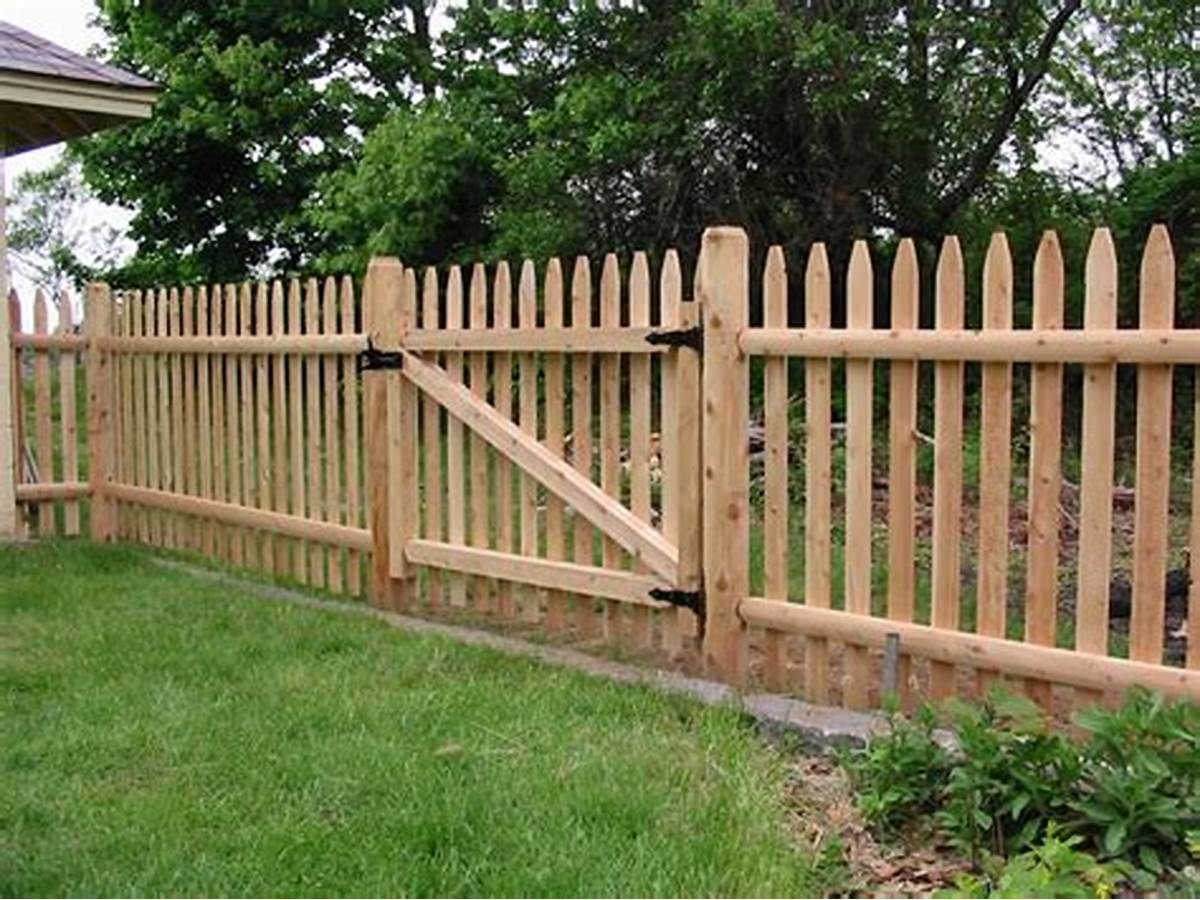 A neighbor may also put a fence on your property because they are guessing; they actually don’t know where the property line is. It may just be a mistake.

The neighborhood is an indication on whether the neighbor will have the money to dispute the property line. For a person who buys and sells properties to rent or flip they will almost certainly know that if they put a fence past the property line in a neighborhood where the residents are middle to poor class that the neighbor will likely not have the money to dispute the matter. Likewise if a business owner buys a property, they will surely know where the property line is since it makes good business sense and because they are used to dealing with matters of their employees and customers. 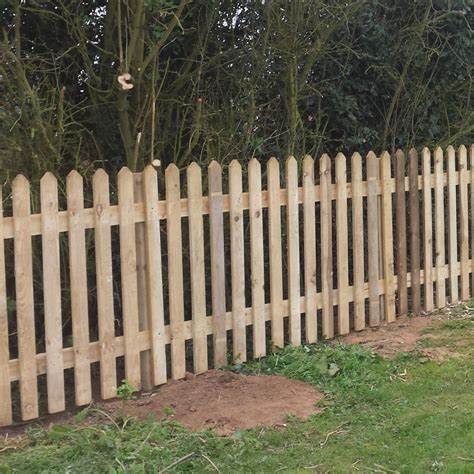 A neighbor who has their property surveyed before moving in and knows that their fence is past the property line may do the right thing and move the fence on their own but if they go ahead and put the family pet or a dog, in their backyard if that is where the problem fence is then they probably aren’t going to do anything. After all it’s to their benefit to leave the fence where it is.

Before claiming the property, it needs to be surveyed from top to bottom in case it is under litigation or facing other issues so that it does not become problematic in the future and for fence, there are numerous options where urban people want it secure from burglars while urban people are more interested in fencing for goats and other farm animals.