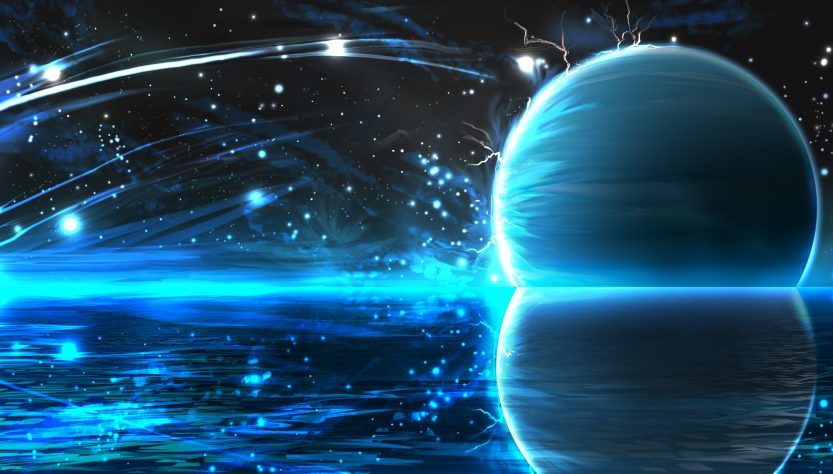 In astrology all of the planets have different associations and when a planet is active in a person’s chart at any time (in other words when it links with a planet or angle in the horoscope) the astrologer will immediately consider its associations and how these might reflect in a person’s life. As an example, this article will focus on Neptune and how this planet might relate to the future.

Neptune, the planet of illusion and fantasy has no concern with the material world. This mysterious planet is linked with the emotions, fantasy, psychic and mystical powers, prophesy, dreams, music and poetry.

Here then is the difference between Neptune and reality and Neptune, an illusion. Highly evolved ‘Neptunians’ are able to put their strong Neptune qualities to practical use, offering worthwhile contributions to the world. These are the artists, musicians, poets, writers, actors and film makers who are able to tune into and control Neptune’s strong inspirational vibrations.

Some examples of these are: Brian Ferry, with his Neptune very close to his Sun, Mercury and Jupiter; Pete Townsend who has his Sun, trine Neptune in Libra and Ringo Starr who has Neptune on the descendant.

Then there is Neptune’s strong influence over the occult side of life. Neptune can raise people to great heights of spiritual awareness, but it can also lower them to the depths of despair through disillusion and escapism. Neptune’s influence can be difficult to deal with. This planet has no actual interest in the Earth or outer manifestations – it deals with the inner-self, resulting in deep and lasting effects on the subconscious. Neptune is the planet of the clairvoyant and the prophet, bringing a heightened understanding of spiritual truth.

Neptune in the Birth Chart

Since the beginning of the 1900s, Neptune has journeyed through nine signs of the zodiac. The following descriptions give an idea of how Neptune might be understood depending on where this planet is placed in a birth chart. 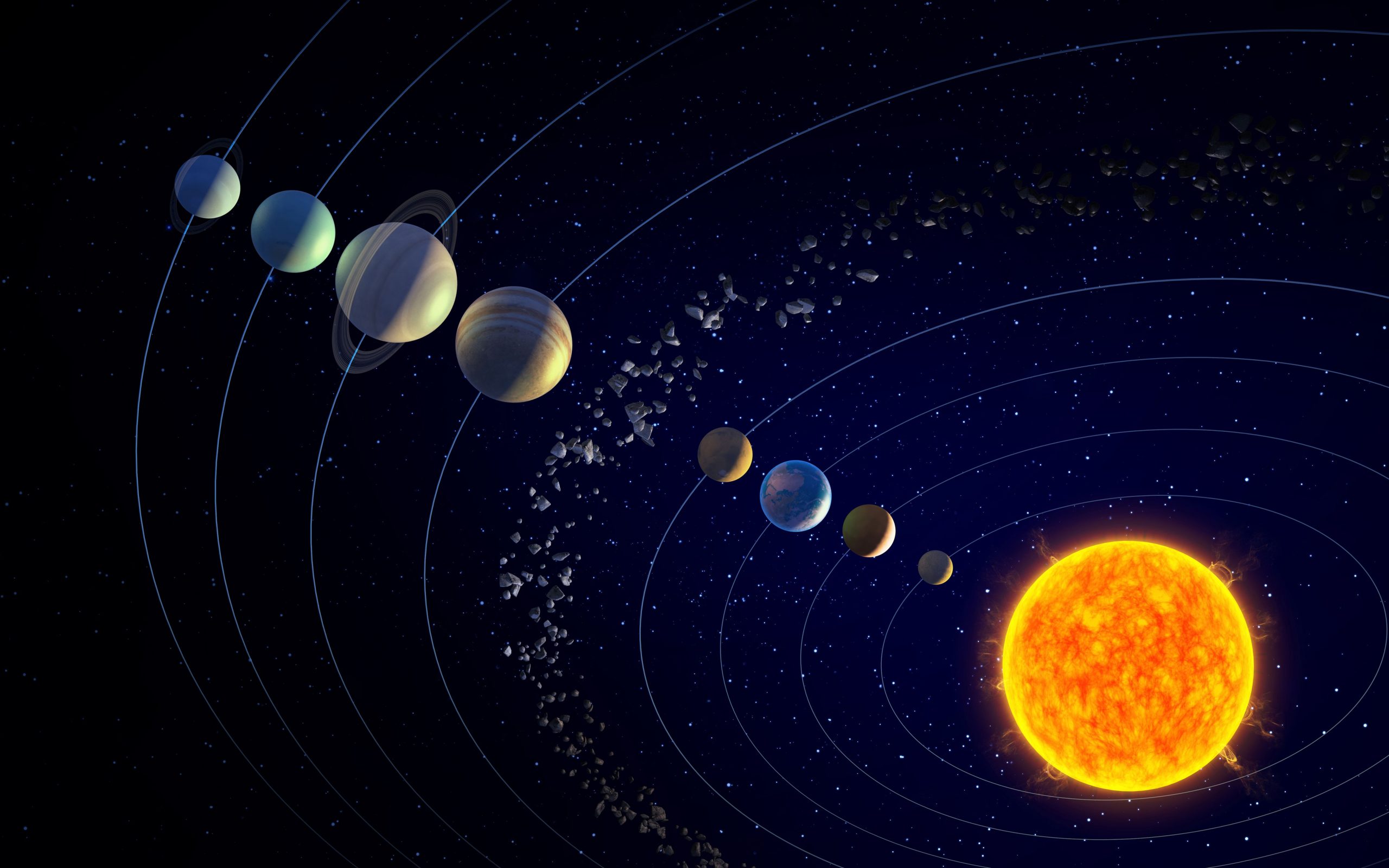 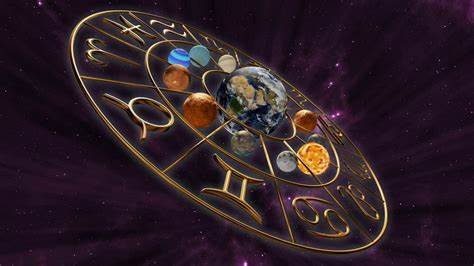 When linked with future predictions Neptune can bring mystical and spiritual experiences. Neptune might heighten creativity, inspiration and loving feelings. On the negative side, this planet can suggest escapism through drugs and alcohol or a tendency to neglect or ignore responsibilities.

Neptune moves slowly through the heavens and therefore when it triggers planets in a birth chart, it can be felt intermittently for quite some time. If there will be ابراج اليوم in the life, then it will increase spirit of living for the person. The responsibilities should be fulfilled through the information.