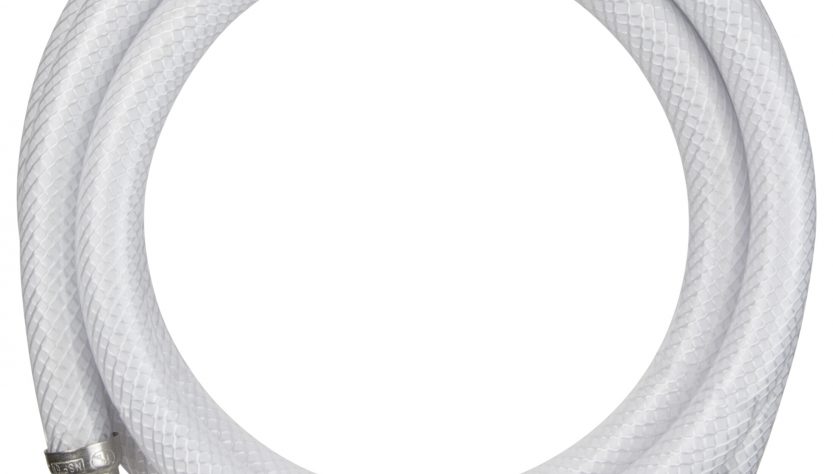 Our home is 26 years old, and we still have a few items on our “to-do” list. My husband is a procrastinator, and so when he was gone for a week, I decided to get some of the jobs done.

One of the jobs that needed attention was putting caps over the bolts on either side of our toilet. Some how we lost one of the caps, and the other one was never secured because the bolts were too tall. I sawed off the bolts with a saw, (we have since purchased a Dremel), and I found replacement caps at my local Lowe’s store. 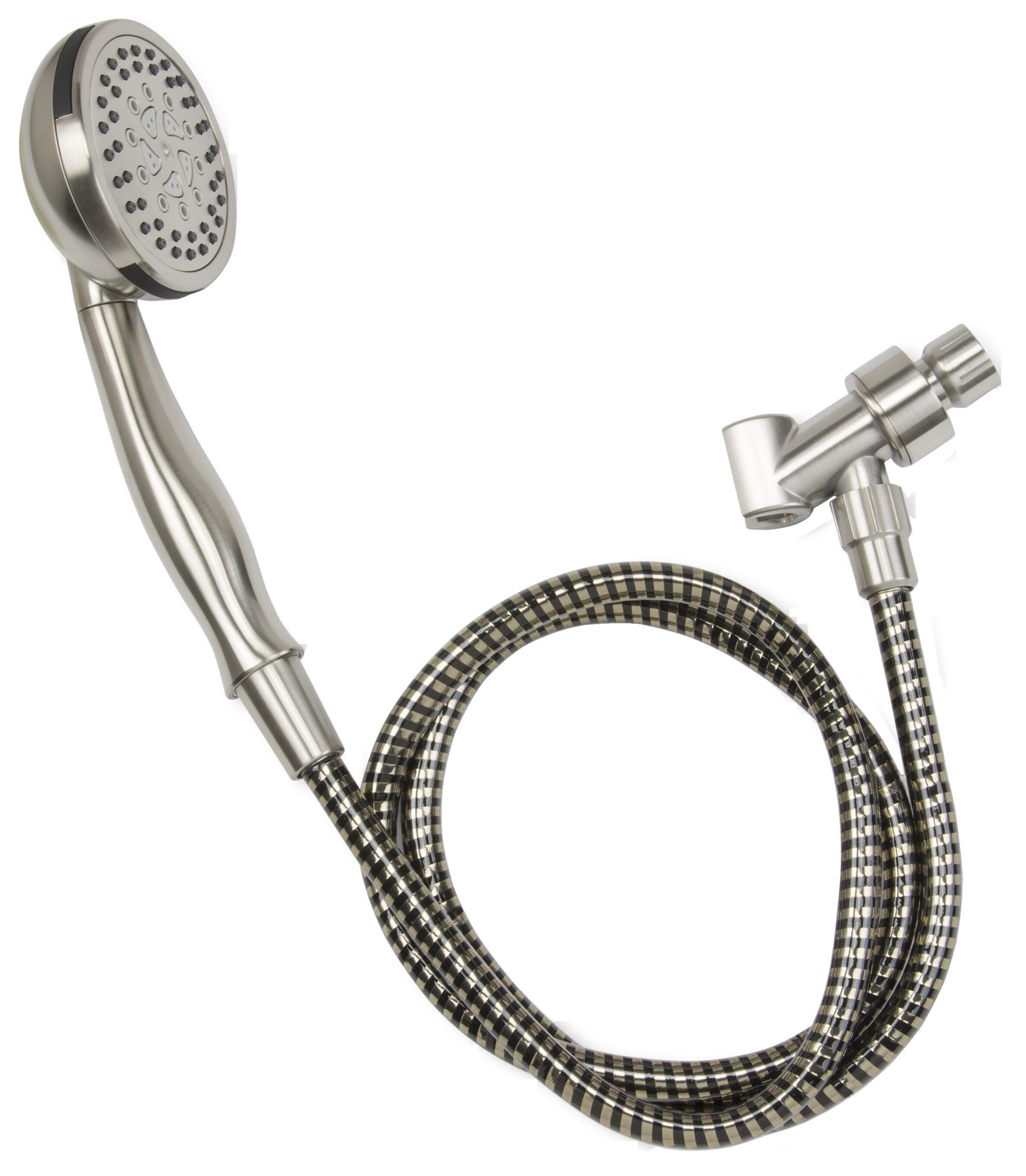 The caps were all Plumb Paks, made by The Keeney Mfg., Co. They were available in white, chrome, brushed nickel, Venetian bronze, and the color I purchased, which was almond. The clear plastic bag contains two small, dome shaped pieces of plastic in an almond color, and they also came with two clear plastic snap washers. Just like advanced drains and plumbing repairs services, the installation of this device is quite easy and certainly, once you have used it, it will provide you amazing service.

The directions for installation are clearly written on the back of the bag. You can replace existing caps, but they need to be removed first. In our case, there were no caps that were connected, so I only needed to remove the nut and pull off the metal washer under it.

Once this was done, I then took the clear plastic snap washer and placed it on the bolt, then placed the metal washer on top of it, and last I screwed the nut into place using a wrench. After the nut was snugged down, the plastic snap washer was firmly intact, and didn’t move at all. This is most of the work, and clearly it doesn’t take long to get to this point. The last step is to place the cover over the shortened bolt, and push it down firmly onto the plastic snap washer. When it connected it gave a popping sound, and I was not able to move it.

Toilet bolt caps often come up missing, or sometimes it’s just easier to replace them than try to clean them, and when this is the case, these Plumb Pak Toilet Bowl Caps are a perfect replacement. The pack of two caps and snap washers retailed for less than two dollars. If you want to go the fancy route and replace your caps with the brushed nickel, chrome, or Venetian bronze colors, it can make a nice statement in your bathroom. Since our toilet is almond, I wanted to match it with the almond colored caps. Our upstairs toilet is white, and we are replacing those caps with the Plump Pak White Toilet Bowl Caps.

These are easy to install, and make the toilet look new again. Amazing how something so simple and inexpensive can add a nicer look to a bathroom!