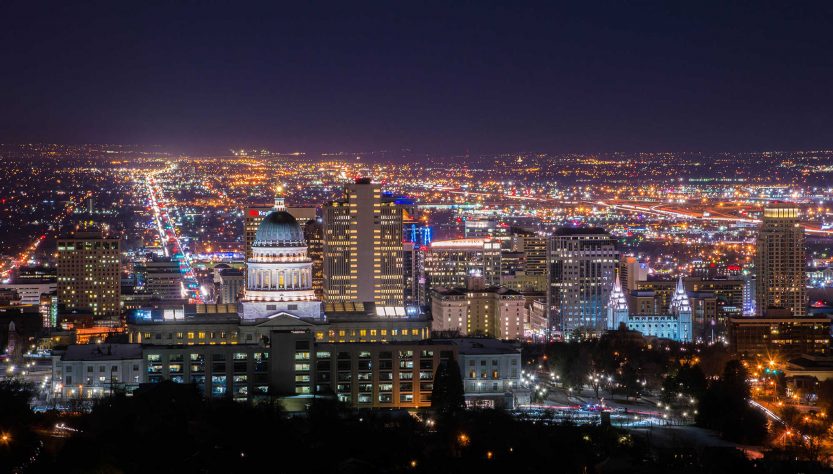 I had the amazing opportunity and honor to visit yet another show from this amazing band. And my heart still beats with excitement!

If a Safetysuit show is anywhere near you I say: ” Ladies forget the coffee shops, get your ladies friends, mothers invite your teenage daughters, Guys find a buddy or your girlfriend and just go to visit this hard working band. I promise, you won’t be disappointed!

I met Safetysuit back in June when they opened for Daughtry. It didn’t take me long to realize that this Band is not an opening act. They out rocked the Idol Star big time. Doug Brown, the vocalist from Safetysuit worked so hard that he dislocated his shoulder.

Yesterday, September 25, 2012 they were the showstopper at “The Complex” in Salt Lake City. In an almost sold out venue with an occupancy of 800 people, they brought down the house and I am not kidding.

All ages were welcome.

Parents don’t hesitate to bring your kid to a Safetysuit concert near you. You will not hear f-bombs, you won’t see sexual charged dance moves, and there won’t be mosh pits. Better yet you and your child will be treated to a concert of high energized underground raw rock mixed with encouraging lyrics for you and your kid. Teens don’t be afraid to go because your parents approve. You won’t be the only one being swayed by their coolness. Douglas Brown, Dave Garofalo, Jeremy Henshaw and Tate Cunningham are hot! Guys,I am telling you don’t let that fool you. The underground factor of this band, mixed with the heavy beats of the roaring guitar will allow you to see beyond the bands magnetic abilities on young females. Safetysuit got to be the most underrated band I have ever seen or heard. 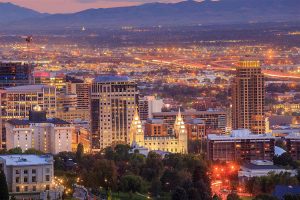 With a mix of emotion of plain enviousness, melancholy, excitement I leaned against the wall near the stage and soaked the heavy beats in. The voice of Doug Brown cuts deep into my spirit. At times I closed my eyes and hummed along. At other times I watched in amazement how every song was turned into an expression of this bands member’s heart. I could see pain on Dougs Face when it fits the lyrics. The energy went up when they sang about anger and helplessness but I also saw the playfulness when they charmed the audience. Several Times Doug just left the stage and walked into the audience, singing to a girl. At Another time Safetysuit “Never Stop” was part of a marriage proposal from a fan to a fan. It was perfect. Doug must have known it. He walked over to the side of the stage, where a couple was kuddling. He sang the song to them. As soon as she hugged him with tears in her eyes. He said: “Congratulations” and went back center stage..

In a world where Sex and “Beauty” trumps the charts Safetysuit encourages women to be who they are, by defining Beauty as a smile, like in their song “Annie”. In a world where people struggle and have a hard time getting by, Safetysuit made a promise that those times will pass in the song “These Times”. They mentioned that September is Cancer Months and thanked fans for giving to the cause. Other songs were Stay, Let Go, and Hallelujah

It’s hard to pick a favorite performance from yesterday’s concert. Each and every song was performed by all members on stage with freshness and conciseness, one barely sees at concert. Every song appeared like it was the first song of the night and the first time they sang it. And every sentence was believable.

I felt inspired to work hard every minute at my life, to do well and to enjoy what I am doing just like they did with each and every song on stage last night.

It seems that Safetysuit definitely enjoyed performing for us yesterday and I can’t wait to see them again.

Safetysuit had great opening acts with Better Life Band (BLB) and Go Radio but there is simply no comparison to them or with any band for that matter.

A picture from me and my daughter was posted on Partyutah.com. Please also check the other photos out!The photographer did a terrific job capturing the movements of Safetysuit last night.

I am such a huge fan of rock concerts that I am willing to pick up a fight with the ticket management system in case they are out of tickets and I did resort to it on one occasion, something which I feel ashamed of recalling as that served as living proof of my hot headedness. 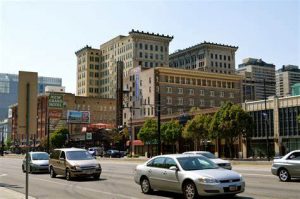