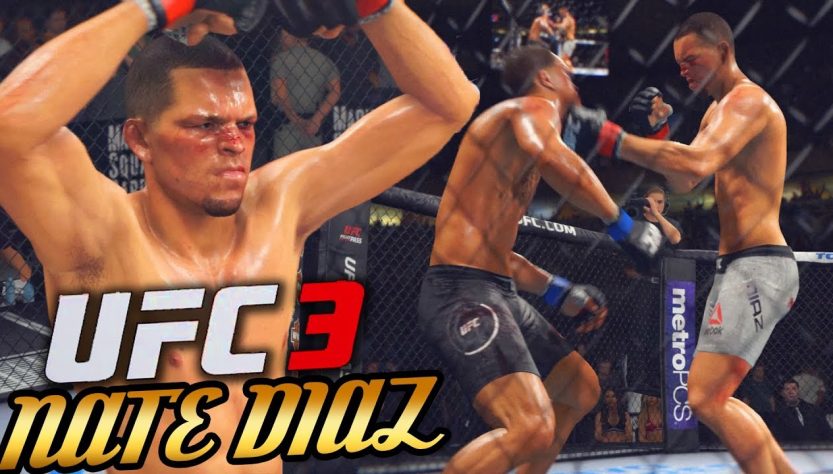 Last week at the 2012 E3 Expo, EA Sports announced that it has partnered with the Ultimate Fighting Championship to publish its video games. I believe that this is bad news for fans of the current UFC Undisputed series.

The game’s former publisher, THQ, has produced three outstanding versions of the game, which they have managed to improve with each edition. THQ gave mixed martial arts fans the best video-gaming experience the sport has ever seen. The UFC is taking a risk by agreeing to a deal with a company that has never shown the same passion for creating an MMA game like THQ has.

In fact, one of the reasons that EA Sports didn’t have the original UFC license was due to the company’s lack of respect towards MMA. 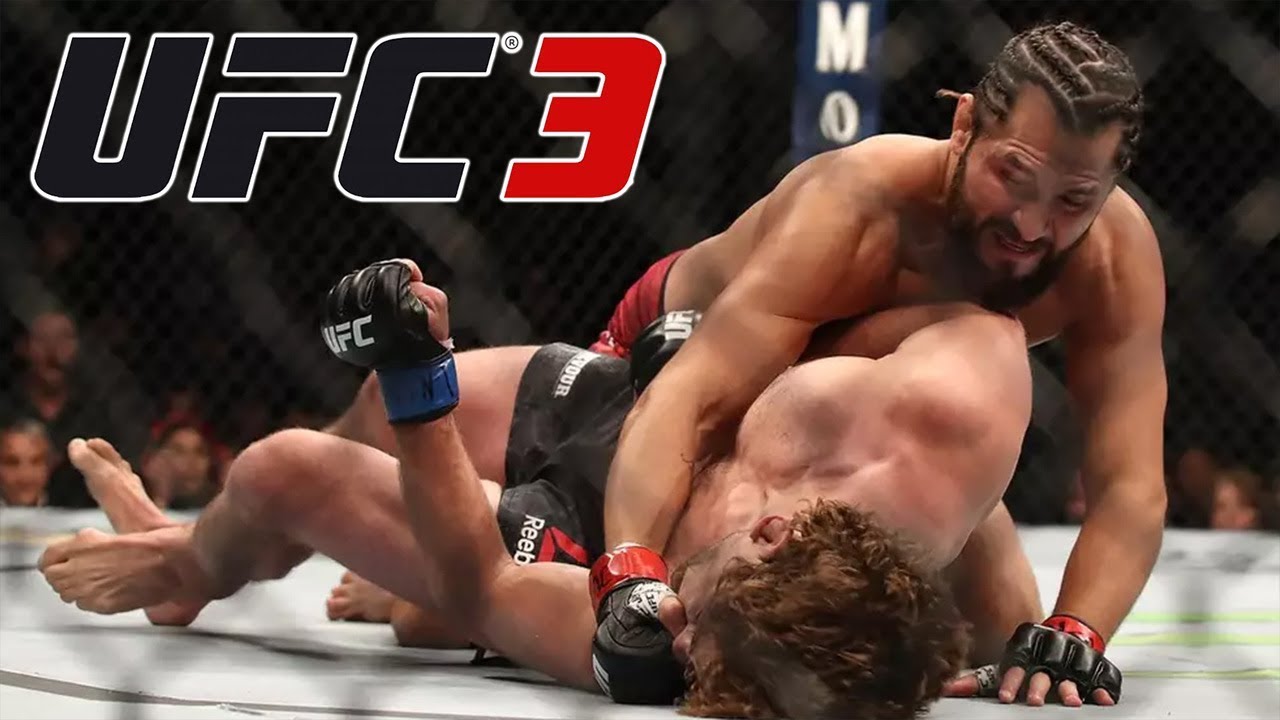 THQ stepped in and made a deal with the UFC after EA Sports passed on the opportunity to publish the game. Three years later, EA’s attitude towards MMA has apparently changed, but that doesn’t mean fans shouldn’t be skeptical. The company that ignored the UFC later attempted to create its own game, EA Sports MMA, which failed miserably. Fans haven’t forgotten the problems that EA had developing that game.

EA’s first UFC game is going to be under a microscope from the moment it begins development through its release. THQ did an outstanding job with the Undisputed franchise. The games were so well-made that many of their flaws were ignored by fans. EA Sports won’t have that luxury. MMA fans are going to take a hard look at EA’s product, and if it doesn’t meet or exceed the standards set by THQ, then they won’t buy the game again in the future.

EA Sports has already seen its reputation slip with a string of good but not great editions of its other franchises. The Madden series has faced criticism for failing to improve in recent years. The company also attempted to replace the NBA Live franchise with NBA Elite, which didn’t even make it to stores before falling apart. 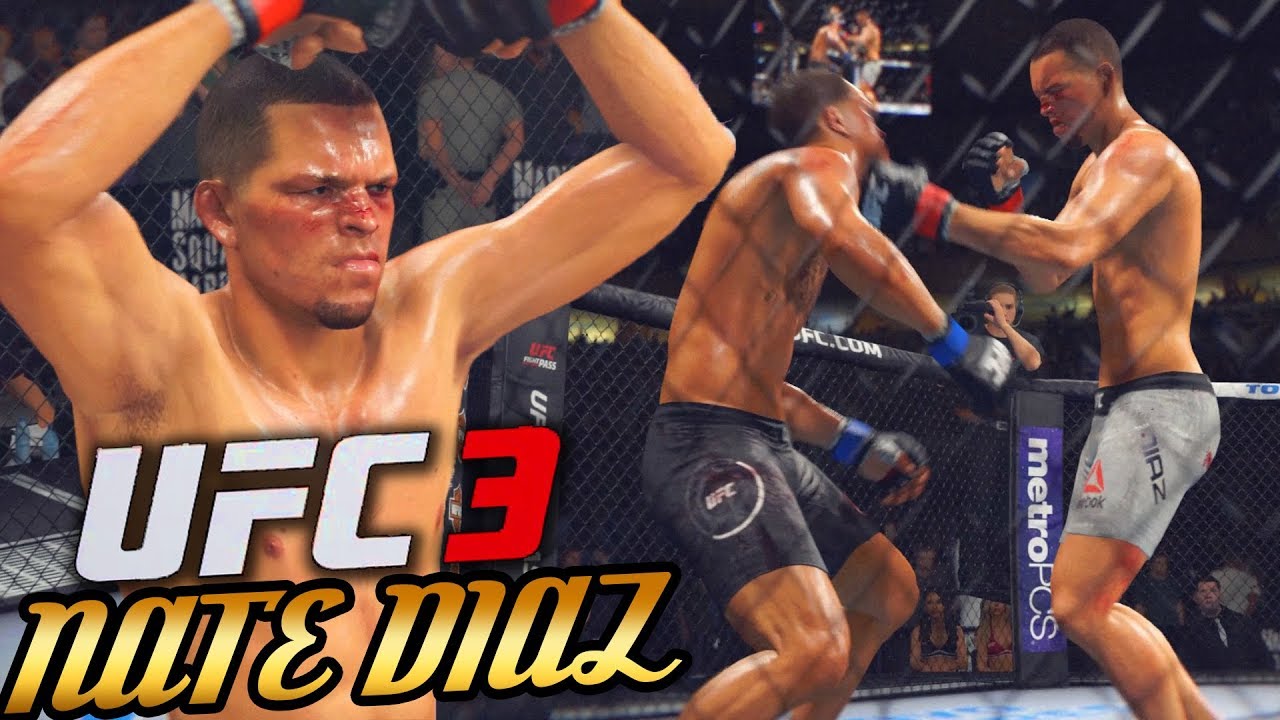 It’s hard to understand why the UFC would move away from its partnership with THQ, though a recent statement released by the publisher noted that transferring the license to EA “made sense to all parties.” But it doesn’t make sense for the UFC, not when EA has already struggled to produce one MMA game and can’t seem to improve their current sports products. The UFC is making a mistake. EA Sports is not a good fit for the Undisputed franchise.
It is not that EA Sports is does not have good content but when it comes to UFC, there needs to be a strong contender in the field and THQ has only added to its glory like a pokemon go account to all the pokemons.