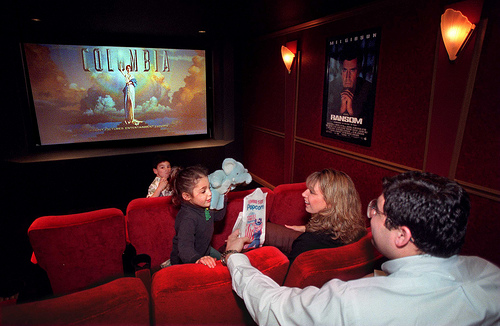 We have a pretty nice movie theater here in town. However, I’ve never been a big fan of going to the theater because, even during the discount matinees, we are spending $30-$40 and there’s no guarantee we’ll even like the movie. As a result of that, when we do have family movie nights (about once every couple of weeks), we usually have them at home.

Even though my kids haven’t really complained about this, I know watching movies in the living room can be boring at times. So, as a rule, I take three steps to make them much more special.

First of all, I make sure movie nights are something for the kids to look forward to. This starts with sending out formal invites (usually with pretend movie tickets) a couple days before. I also usually try to give the kids a choice of several different movies (just like at the theater) so they can decide what they want to see ahead of time. If we have the money, we sometimes will even take them out to eat at McDonalds or some other affordable restaurant before coming home to watch the movie. I also used kodi as my player to watch movie. It is one of the best media player software that you can download in any devices. How to download kodi? Well, it is pretty easy. Just click here below. 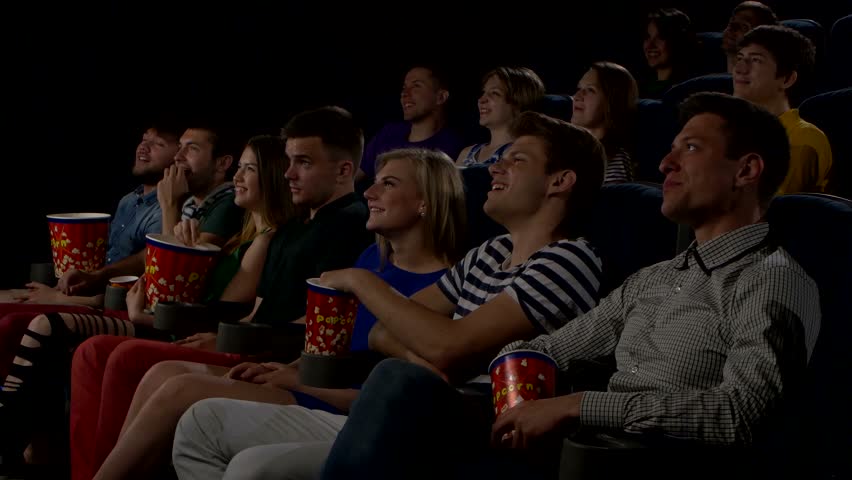 The second thing I do is make them feel as grown up as possible. I do this a couple different ways. The first is I usually won’t start the movie until around the time they are normally going to bed, something they enjoy because it means they can stay up later.

In addition, while we keep movies kid friendly, they aren’t always movies that are necessarily geared toward kids. For example, we watched an old Zorro movie the last time we had a movie night, something my kids liked (despite it being in black and white) because it was different from the cartoons they would normally watch.

The last thing I do is make the event as close to the movie theater as possible. As I mentioned before, I normally give out tickets with the invites and they do have to bring them. We also try to have a nice selection of food ranging from popcorn to a variety of candy (which can be purchased in the same sizes as the movie theater for about half the price).

Once the movie starts, all the lights are turned down as low as we can get them and, by the time we are done, the only real difference is we can stop the movie if one of them has to use the bathroom.

While watching a movie at the theater is still a bit more fun for the kids, the steps I’ve taken when watching movies at home has allowed me to save that for very special occasions without having to worry about my kids constantly wanting to go out to see a film. If you have kids and don’t want to spend a fortune at a movie theater, I recommend trying this.