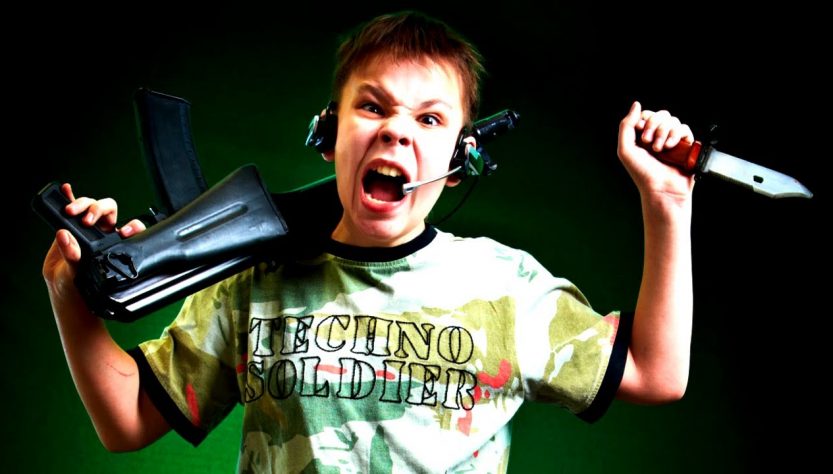 It’s fair to say that video games are getting more blatant in their violence and sexuality, but these themes have been around almost as long as video games themselves. And while violence has exploded (pardon the pun), sex has actually become less visible in mainstream games than in older PC titles. The misconception comes largely from ignorance, as parents unaware of the history of video games only begin to see the unsavory in games like Grand Theft Auto, but crime, violence and sex have been around since the time of Nintendo.

The outcry caused by Mortal Kombat in 1992 seems all but forgotten. In addition to excessive blood during regular gameplay, MK had “fatalities,” special moves that could be executed after defeating an opponent. The most infamous of these fatalities has one character ripping the head and spinal cord from his opponent. 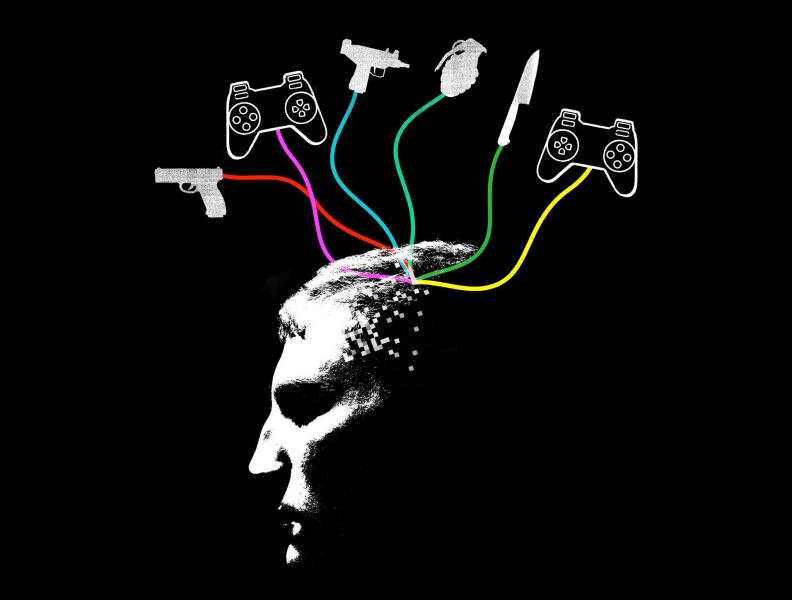 Shadowrun, released in 1993 for the Sega Genesis, had almost every criminal activity in GTA. The player, armed with weapons from Saturday night specials to submachine guns, shipped illegal goods, killed civilians freely, raided corporate headquarters and eventually joined either the Yakuza or Mafia. The player could also work as a freelance hacker, stealing computer files and selling them to “fixers.”

Police were a regular bother, killed just as in modern games like Grand Theft Auto. There was some blood, but nothing on the level of Mortal Kombat. In addition, some features like gta 5 mods xbox 360 of the game gives more freedom and chances for players to explore the game without limitation. They can have unlimited weapons, health life and even the appearances of the characters can be modified.

The mid-’90s Japanese dating simulation True Love was loaded with graphic sex, something Grand Theft Auto does not feature. The player was a promiscuous college student, and having sex with every female character was the object of the game. Despite the date-sim category, there was not as much dating as perversion in True Love. Still, the female characters had fairly complex personalities, opinions and talents.

Cobra Mission, released in 1992, was even more sex-driven and its female characters were much more paper-thin in personality. 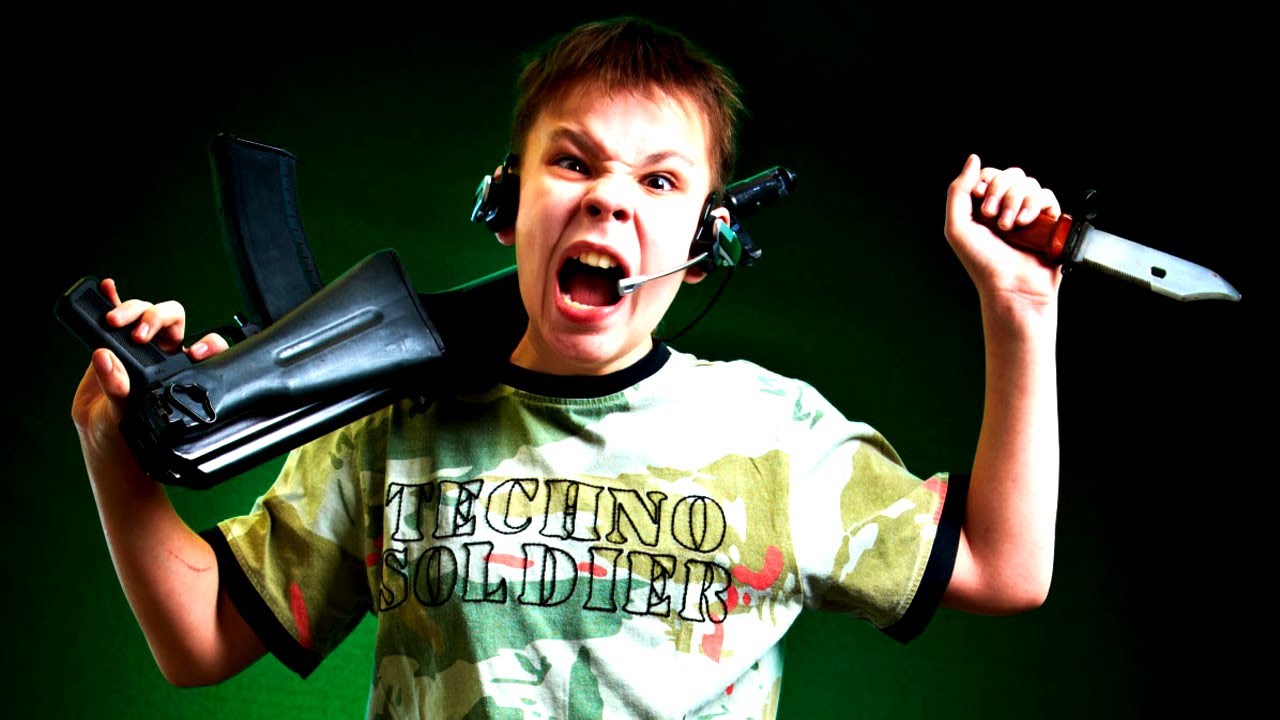 One of computer gaming’s earliest sex scenes — uncensored, no less — came in 1991’s Dreamweb. The game was also notable for its grim atmosphere and graphic violence; the player killed with axes and guns, and in one scene, shoots an unsuspecting security guard almost needlessly.

And in 1988, the year many were playing Bubble Bobble on the NES, PC gamers were playing Leather Goddesses of Phobos, a risque game that flaunted its suggestiveness and light profanity and had three settings for the sex scenes: mild, suggestive and lewd.

It’s a popular myth that drug dealing, sex, and violence are relatively new to video games. The level of excess these themes have taken in titles like Grand Theft Auto is new, but even before the NES computer games had the player engaging in unsavory behavior.