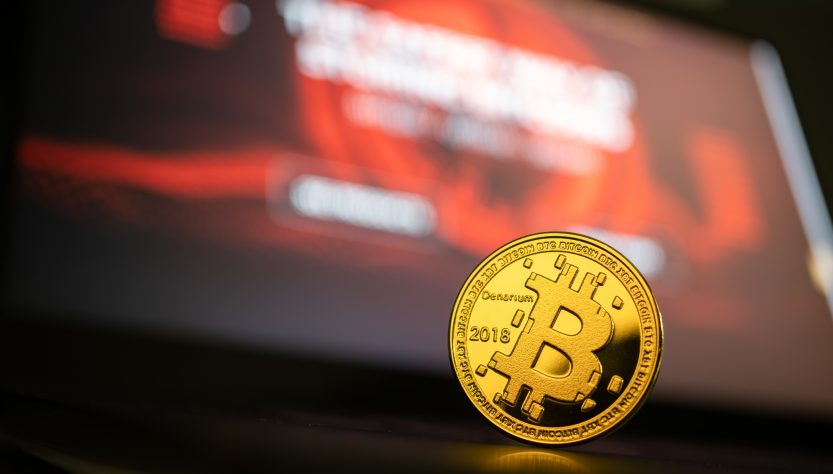 Let’s try to understand bitcoin mining, How does it work?

Before you can make money through algo trading crypto as you do bitcoin mining you might have to know what bitcoin mining is and how it works, this way you will be able to make wiser decisions in starting your mining journey.

That and other reasons have caused people to lose faith, trust in the government-issued currency, which has led to the invention of bitcoin.

Bitcoin is doing the opposite of what fiat currency is doing. Bitcoin is mined not printed and is decentralized meaning is not backed by any government, banks, or any organization. Its power is dependent on the bitcoin community, which are the people who are using it. 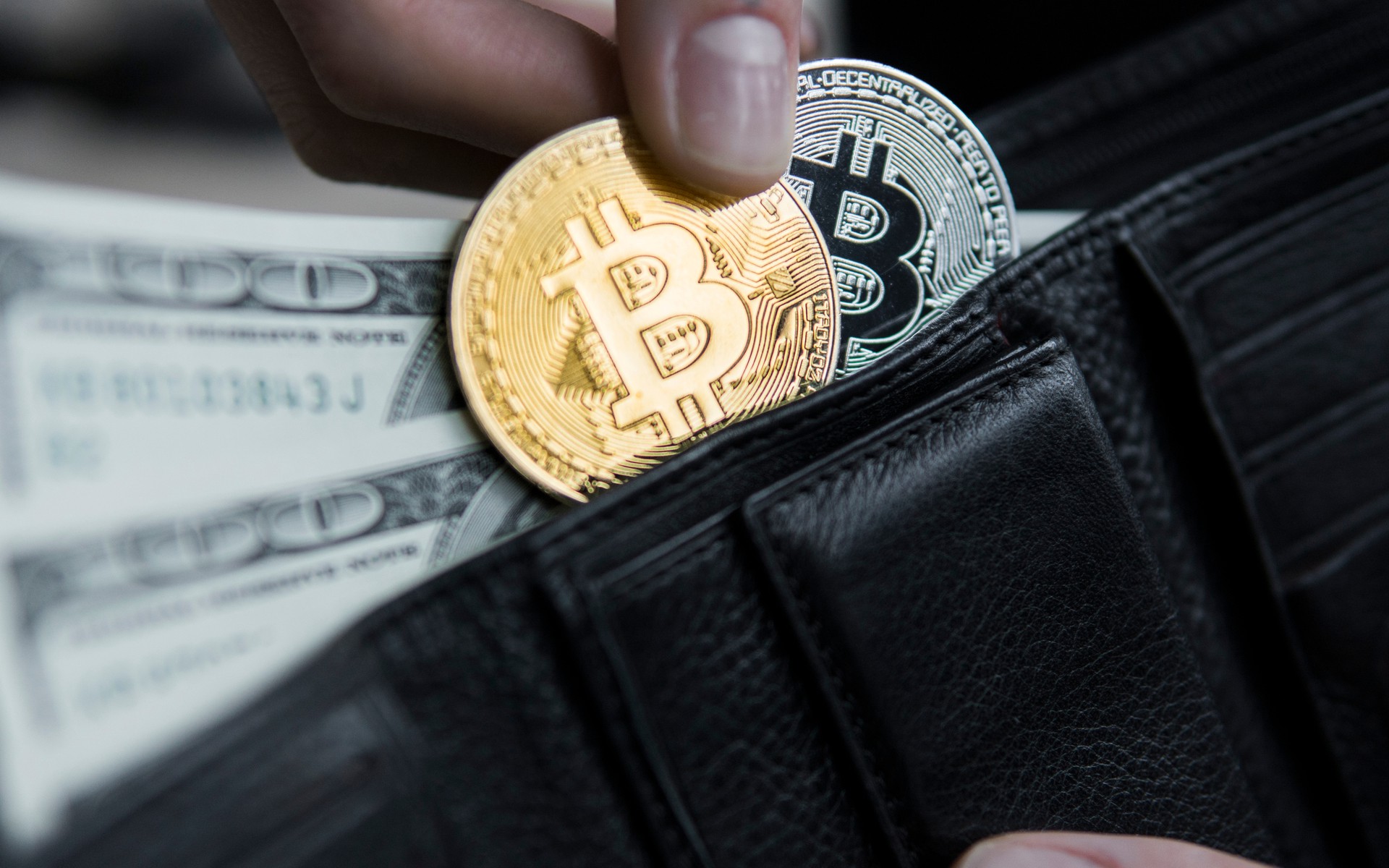 What is Bitcoin Mining?

As I’ve just mentioned, bitcoins are mined not printed, bitcoin mining is a form of solving highly complicated mathematical problems by bitcoin miners or mining pools. In doing so bitcoin miners have rewarded a certain percentage for their work.

All bitcoin transactions a recorded in a public ledger called the blockchain, while the ledger of every past transaction is called a block.

All this might sound complicated of which it is, and that’s my two-cent explanation of how bitcoin is mined, now let’s focus on earning bitcoins through bitcoin mining.

So now you have already read a bit about bitcoin mining and you want to start mining and making money out of it.

Not so fast, bitcoin mining is a bit expensive for an average person, the equipment and the amount of time and electricity being used are over the average’s person budget, is now done by big mining companies who have dedicated mining rigs which are the machines used to mine bitcoins.

Back in 2009 to 2013, it was much easier for most people to mine bitcoins in their own homes, so now as the difficulty levels increase mining bitcoins is becoming more difficult.

So how can me and you as average people make money out of bitcoin mining without spending on heavy equipment? 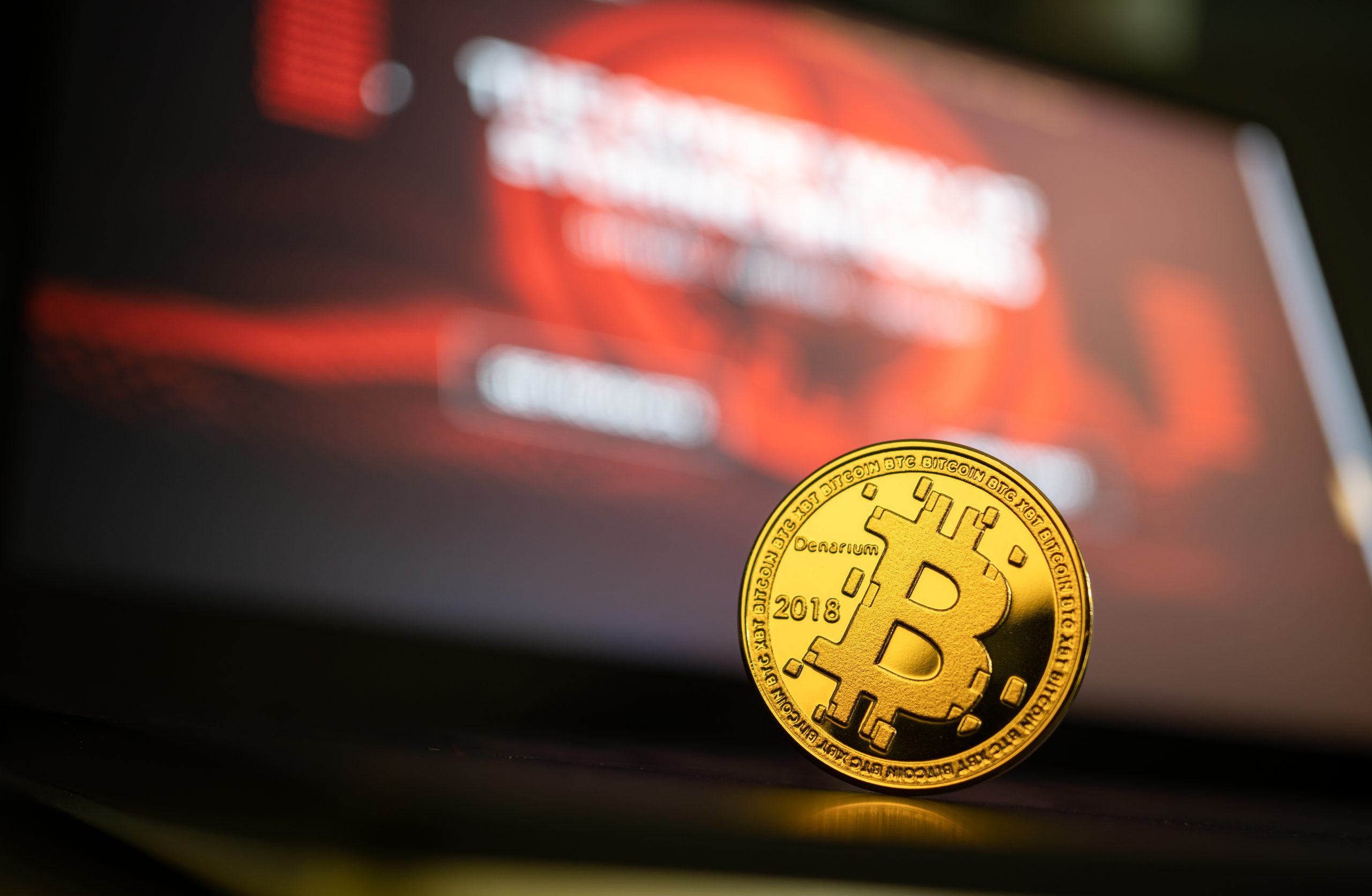 Well, some of the bitcoin mining companies allow people to invest in their equipment through what we call cloud mining. Cloud Mining is a form of renting a certain percentage of the mining equipment which in return you receive a certain number of bitcoins.

Cloud mining can be done over the internet through the company’s website, all you do is buy hash power which is the mining speed used by the bitcoin mining company you are mining with.

So it wise to do your due diligence when it comes to cloud mining because some of them could be scams claiming to be legit mining companies that will give you a reasonable or high return.

If bitcoin mining is not the route you want to take then you can look at other ways like rev-shares, affiliate marketing, or cryptocurrency trading for bitcoins.