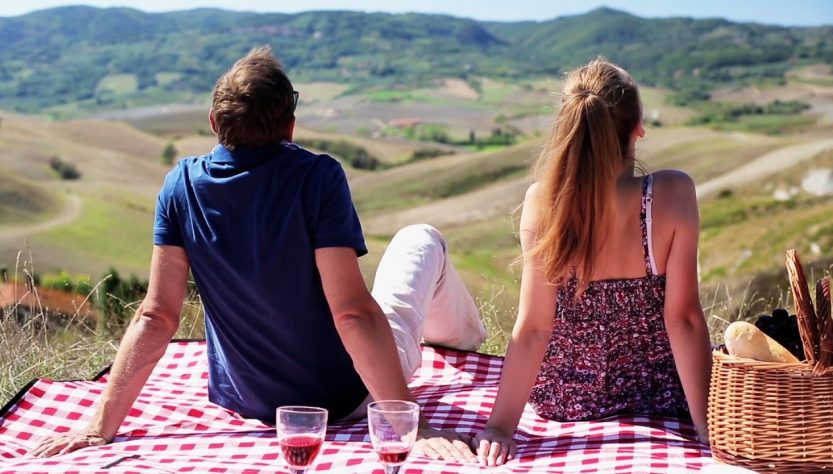 You met with a man that looked like the best man in the world, he was also impressed with everything or at least many thins about you, he requested that you go out together, he bought you some candies and red colored gifts, may be, he later proposed to you and of course you said YES. He call and speak with you all the time with that gentle loving voice, he did everything to show you he loved you so much. 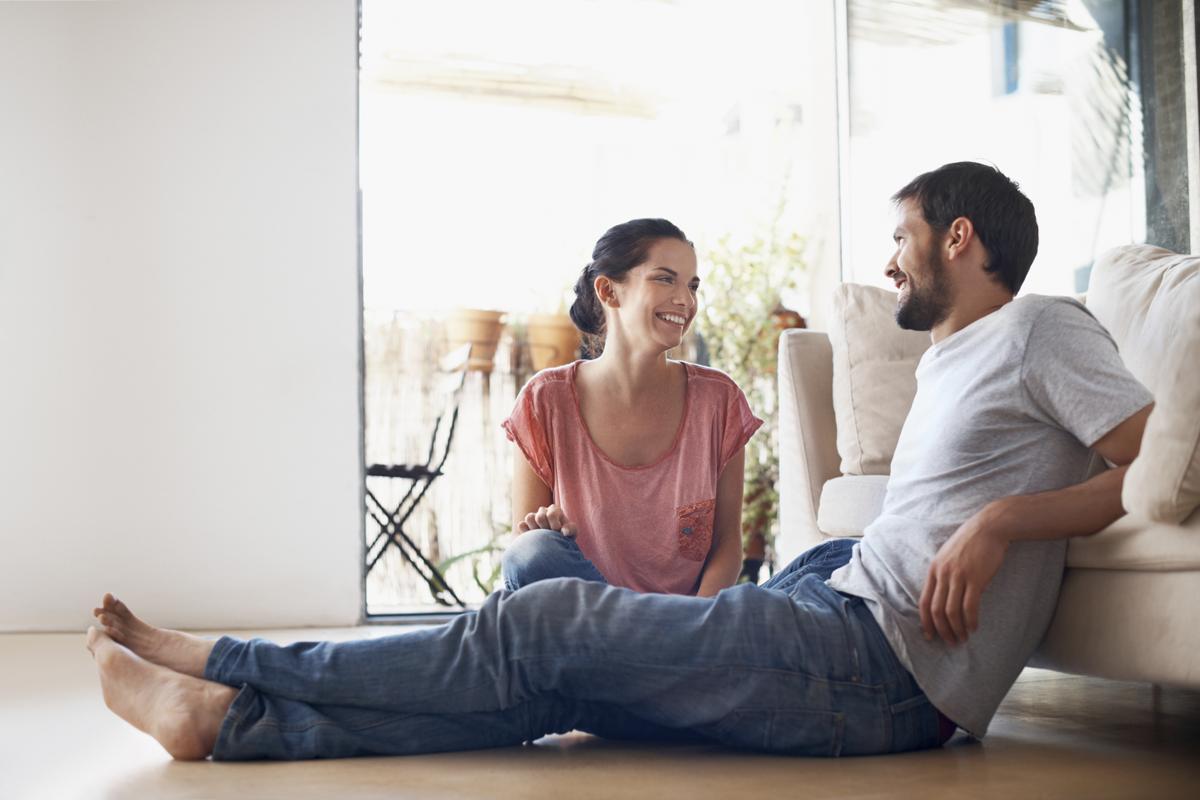 Suddenly, there is a shift; he started behaving strange. It looked like he was pulling away from you. You wonder where those early excitement have gone, and why they’re gone so soon. You try to look for answers even on some platforms like dudethrill.com. But it is still not clear for you.

What have I done wrong? You’d ask yourself.

This is a common trend among women. I see most women falling in the trap over and over again. And the problem is they keep relating with men the same old boring ways.

Don’t you think it’s crazy to keep putting your hand in a burning stove and assume that it’s not going to hurt you the 3rd time?

That’s why you need to understand men and do something in a different way.

Wouldn’t it be great to know those few thing men wish their women have or don’t have, so that you will easily find your way straight into your man’s heart?

What if you don’t have to worry again about losing your dream man?

How about you been able to capture your man’s heart and make him love you, treasure you, and value you as if he will die if he pulls away from you?

This is entirely possible if you know the basic reasons why men pull away. I mean their likes and dislikes.

So What Are The Reasons Men Pull Away Completely From Women They Claimed They Love?

Most women make a lot of costly mistakes, especially when they notice their man is keeping distance; and instead of making things better, it becomes worse. They find themselves in the dating graveyard. Now let’s take a look at those mistakes, so that you’d know from now what not to do in your relationship.

1. Begging Him Not To Leave When You Notice He Wants To Leave

Yes, you read that right. I guess what you want in your relationship is not really the man, but the happiness and fulfillment you can find through him.

When you find yourself with a man who seem to be uncommitted to your relationship at any point in time, you may think it’s normal to convince him not to leave you, or to start begging him to forgive you of any of your offence that’s making him pull away.

Of course it’s a good thing to apologize for an offence committed in your relationship, but not to the tune of begging the man to stay with you whether you were wrong or right.

When you notice your man is just pulling away without enough understanding of the reason for his decision, it is dangerous for you to want to pull him back by force with your apology.

Begging him too much will take every of your power in the relationship away. It exposes your low esteemed self and your feelings of insecurity. That’s not going to help you anyway.

The reason is he’s not really making that decision on his original feelings towards you, he’s probably going through an emotional process that can’t be convinced in haste. Instead, wait and watch the circumstance to have it’s way.

If he eventually moves away, he’s probably not meant for you in the first place.

I guessed you wouldn’t want to be with a man who feels forced, or convinced into the relationship. You want a man that is naturally convinced and ready to be committed to you physically, mentally, and emotionally.

It is natural to feel bad when a man you loved and believed he loved you suddenly start to pull away. Because of this, you may want to express yourself as much as you can in order to make him feel bad about his decision; or thinking that when you express your mind, he will share his mind in return.

Belief me or not, it doesn’t work this way with men. Of course there is nothing bad in sharing your feelings with your man, but when you do that and expect him to share his mind in return, you’d probably be leading yourself into serious frustration. 98% of men will never share their original feelings this way.

When a man is pulling away for whatever reason, he’s probably going through an emotional process that is certain to have a retrace if you allow that. No matter what you’ve done that caused him to want to leave, their would be a time he will have a rethink within his mind.

Men need to be given time when going through this process, over-expressing yourself is going to make them overly emotional and won’t work.

3. Trying to Lead The Talk

Even when the man doesn’t want to talk about the issue, you might think the next best thing is to force him into discussion and try to say every possible thing to convince him of the reason you both have to be together, or the reason you’re meant for each other. 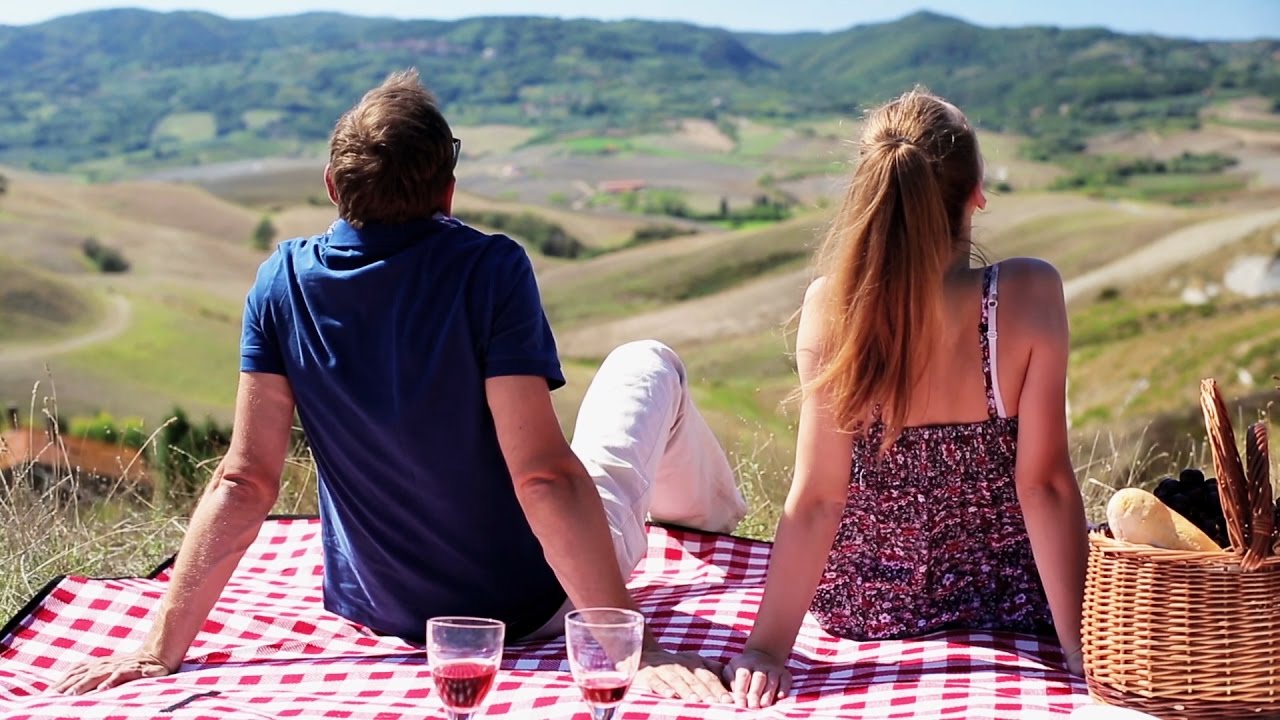 This is because, men don’t just chose to be committed because a woman ask for it. It is a natural thing that can never be manipulated. The reason for that comes naturally, it doesn’t have to be forced; or else, you’ll be driving them away further.

4. Being Pushy into the future

Almost every woman think that if the relationship is going well, their man wouldn’t have a reason to pull away, they’d be happy to stay in the relationship. Because of this, they start pushing forward ahead of the man into the future, they start talking about what their man has never thought of.

The man would feel over-obliged, he’s likely to stop making plans with you, he may even because of this start dating another woman out their.

Few men will move on with this though, but you need to take things easy. Let their decision be natural and not forced. Here is what I mean, let them naturally see the reason they have to do whatever you wished they do. Don’t push your man away with unrealistic expectation.

5. Treating Your Man As You’d Love To Be Treated

Haha! That’s another bang on you. But, before you shake your head in disagreement, please read on.

How many times have you heard the adage that says “treat others as you’d love to be treated”? may be once, twice, or many time.

Please keep this away from your relationship with men.

Hope you understand what I mean? It is good thing to be nice to your man, so that he will be nice to you. But one thing that is very important in relationship is the understanding of each others’ needs and ability to do them.

If you decide to treat your man the way you’d love to be treated, what if he doesn’t like those thing? What if he prefer you do some other things with him than those things you assumed he would like?

This is what you need to understand, if you want to have success with men and get them stay with you, you’ve got to study and understand their needs instead of trying to force your interest on them. Got it?!! OK..

I can continue to list the reasons why men pull away from their women to infinity, but the above are the most critical and common ones you need to understand when you find yourself in the situation.