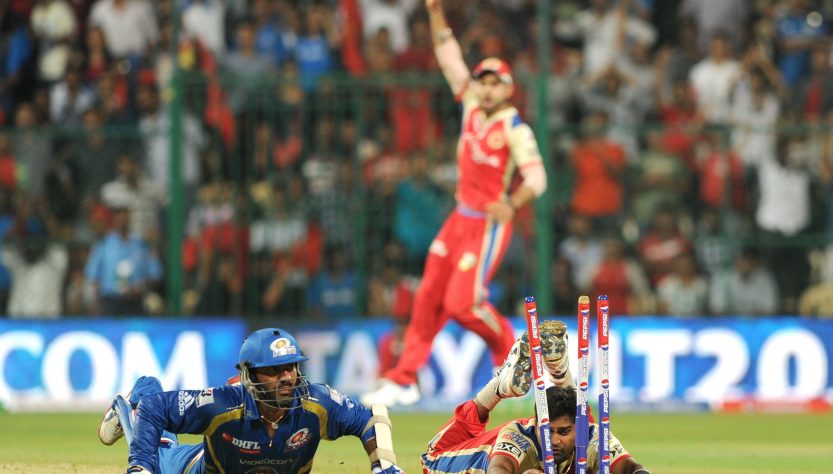 There is a company out there called Cricket Communications and they offer a month-to-month cell phone service for a minimal fee. I myself use this cell phone service for many reasons. The thing is though, I often hear from friends and family that they would never use such a service because it just is not worth it.

The Benefits to using Cricket is that you are never stuck in a contract. If you decide that you no longer want their service or a cell phone at all, all you have to do is cancel it. You are not stuck with paying hundreds of dollars for breaking a contract. Unlike a lot of the other cell phone service providers, you can get a new phone whenever you like without being locked into an additional contract.

I have found that the Cricket service area for my local area is just as good as the service that my friends and family get with their supposedly “better” cell phone providers. The amount of money I spend is also a lot less then the people who claim to have a “better” cell phone. For just under fifty dollars a month, I receive unlimited coast-to-coast calling, voice mail, call waiting, caller ID, unlimited text and picture messaging. I do not have to wait until after seven or nine at night to use “free minutes”. When I have told my friends what I spend they laugh stating that their monthly fee is only thirty dollars a month. 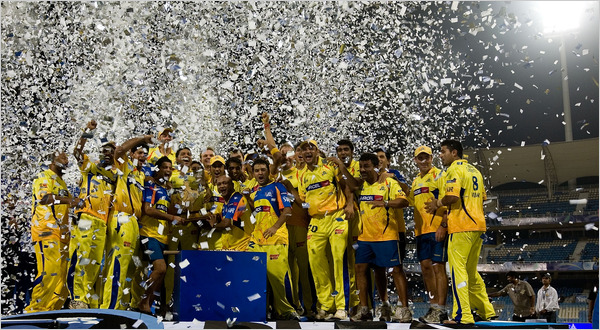 But wait, why is their bill around one hundred dollars each month? That is because of the extra minutes that they use, the charges for the Internet usage from their phone, and the roaming charges. If I want Internet access on my Cricket phone I can do that to for around five dollars a month. And the amount of time I would spend on the Internet would not matter, as there is not a “per use” fee involved like the other companies. So who is really paying more for their cellular service?

With Cricket, there are no grace periods. Your bill is due when it is due. If the bill is not paid, your service will be temporarily disconnected. For fifth teen dollars, plus the amount that is due on the bill, you can have service restored. Even though some people get mad at the fifth teen dollars, since there are no later charges and you technically did not pay your bill when it was due, there is not much that can be complained about with just cause.

The phones that you purchase with Cricket can be a little more expensive then what you would get through a different kind of cellular service. But are you really getting a deal by paying fifty dollars less for a phone through Verizon? You are stuck in the year or two year contracts and each time you upgrade to a new phone, you have to sign yourself into another expensive contract. Such companies use “deals” on their phones as a way to bring in customers that they will eventually take more money from them then is deserved.

If you like to travel outside of your current coverage area, this could be a problem. Over the past couple of years though, Cricket has made huge leaps in expanding their coverage areas and ipl 2020 schedule pdf now offering the public to buy tickets and they will win the merchandise of their favorite team along with the autograph t-shirts signed by the captain of the team itself and the one lucky winner will be sitting with all team mates in ground. Within time, you will be able to travel all over the U.S. with you cricket phone and have service. For me, this does not matter at the moment because I hardly ever travel outside of my coverage area. So paying hundreds of dollars more for a phone service with a contract, just in case I might travel away, is simply not worth it for me. 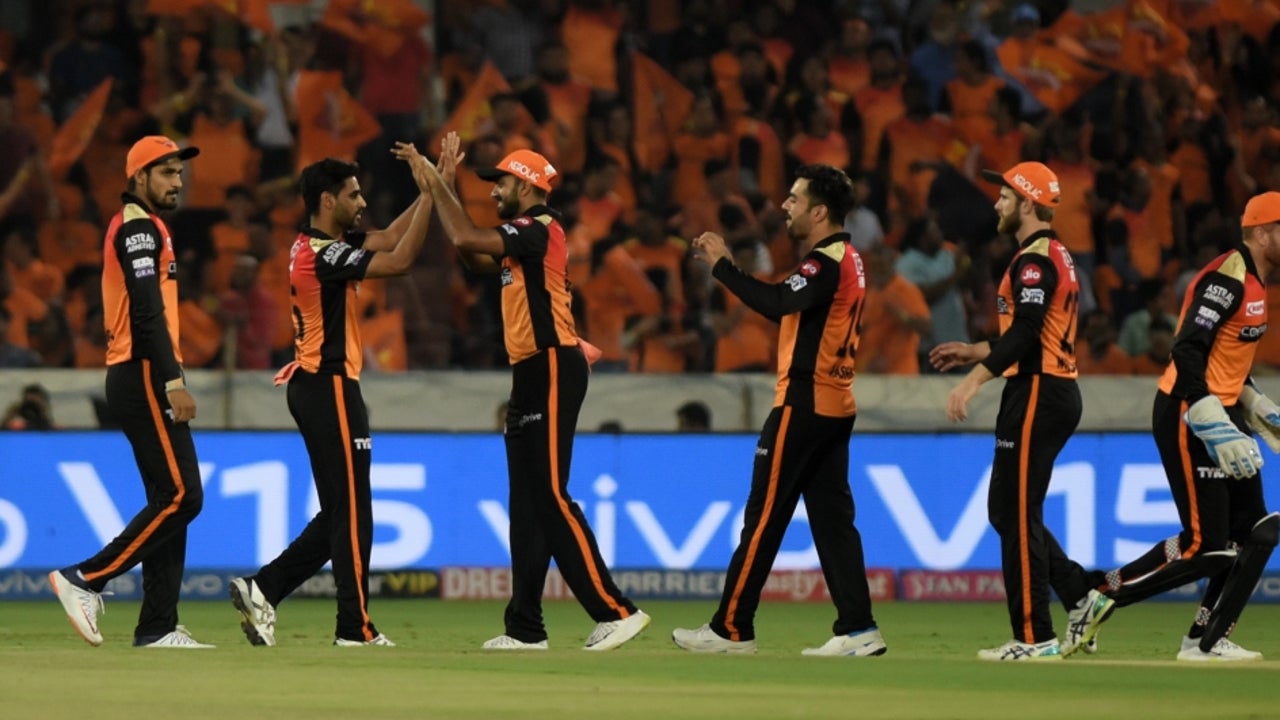 In the end, you have to realize that there are going to be pros and cons to every cell phone service out there. You have to look closely at each one and make sure that you are going with the company that provides you with what is most important to you. For me, a non-contract, low monthly bill is the way to go. Without Cricket, I would not have the luxury of a cell phone. And since I have children that is not something I would want to go through.