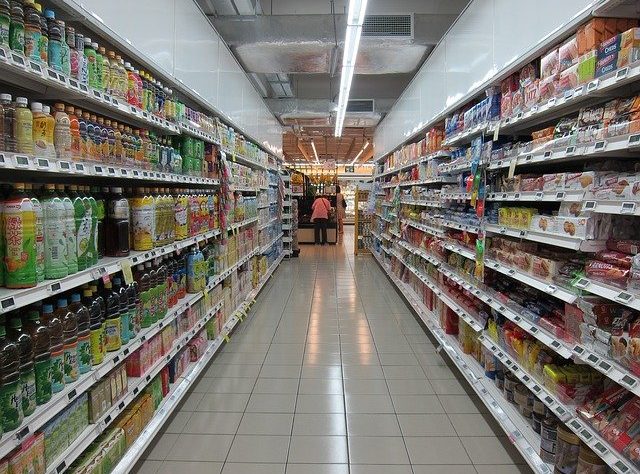 If you’ve seen “Extreme Couponing” on TLC, you know why the word “extreme” succinctly describes the program.

‘Extreme Couponing’ aired in December after Christmas and featured four people who are passionate about using grocery store coupons. No, they’re not the person in front of you who hands a few crumpled coupons to the cashier. These people are serious about couponing and getting items free or for next to nothing. 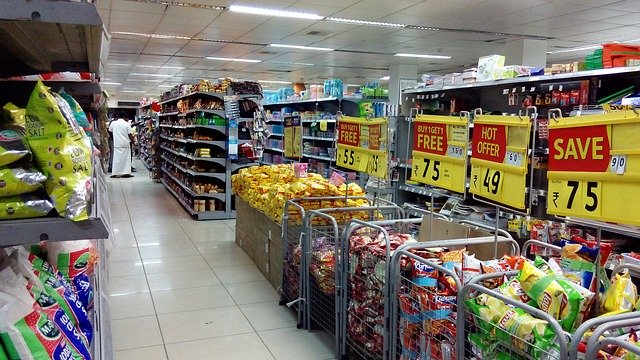 Nathan Engels of Kentucky, who appeared on the show, planned for his big shopping trip for almost a year, buying extra Sunday newspapers to get the coupons. He compared his shopping strategy to playing chess. “You’re trying to beat the opponent, which is the store,” said Engels, who bought $5743 worth of groceries for $241. His take included 1100 boxes of cereal, the majority of which was donated to a food bank, 60 bottles of handsoap and 300 toothbrushes.

Amanda Ostrowski keeps a stockpile of grocery items in her Ohio home, including 3000 rolls of toilet paper. Even though she works full-time and has a family, she spends 70 hours per week on couponing, relying on Internet coupons and a clipping service to increase her stockpile of goods. Ostrowski paid $51.67 for nearly $1200 worth of groceries, including 150 candy bars and endless boxes of pasta. She ran into a snag, though, when the cash register crashed after reaching its limit of 1000 items. Everything had to be divided between several registers and rescanned. 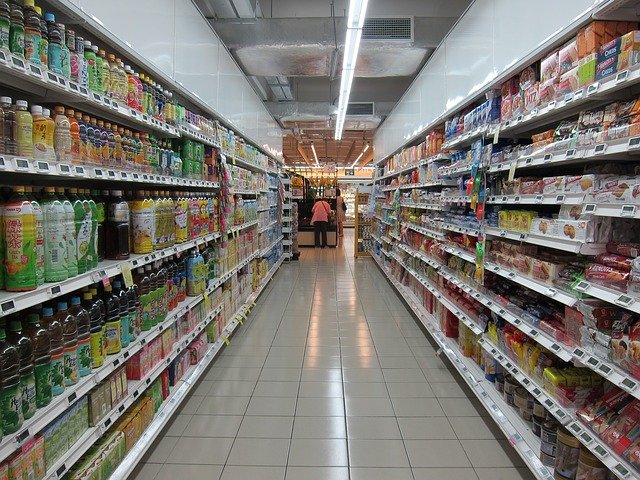 Now, here is the snag I ran into, which clearly marks me as an amateur couponer. I found a coupon in the newspaper for $5 off of Maalox, and even though I’ve never used the product, I picked a bottle up for $5.99, which means I paid less than a dollar for it. When I got home, though, I couldn’t find it. I checked my receipt to make sure I’d actually bought it. I had and the $5 had been dutifully deducted.

Nothing else was missing-oh, wait, where’s that toilet paper I bought? That was missing too. I could see how a bagger might put Maalox and toilet paper in the same bag, and as much as it pained me, I called the store to see if I had indeed left a bag of said items behind. Besides a recording, I never got an answer, though, which turned out to be a good thing. I found the toilet paper in the hall closet, where my daughter had put it. 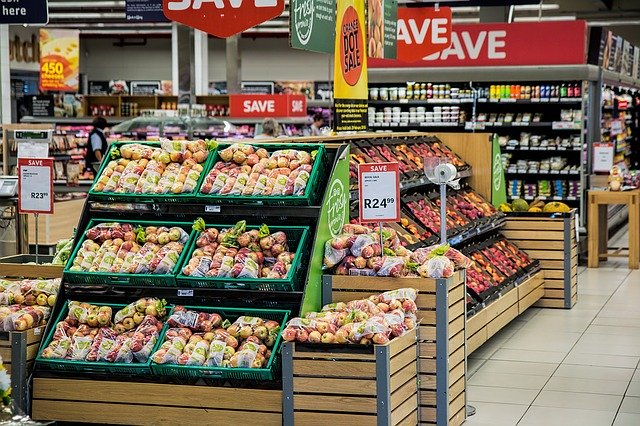 But, still no Maalox. I began to suspect my daughter put it in the wrong cabinet-after all I have found peanut butter under the sink with the dog food and cleaning agents when she helped before. As of this writing, the red and white bottle of Maalox has not been found, which means I’m out 99 cents. This, of course, defeats the whole purpose of using the coupon in the first place, and it’s making me sick. Hope to find that Maalox soon.