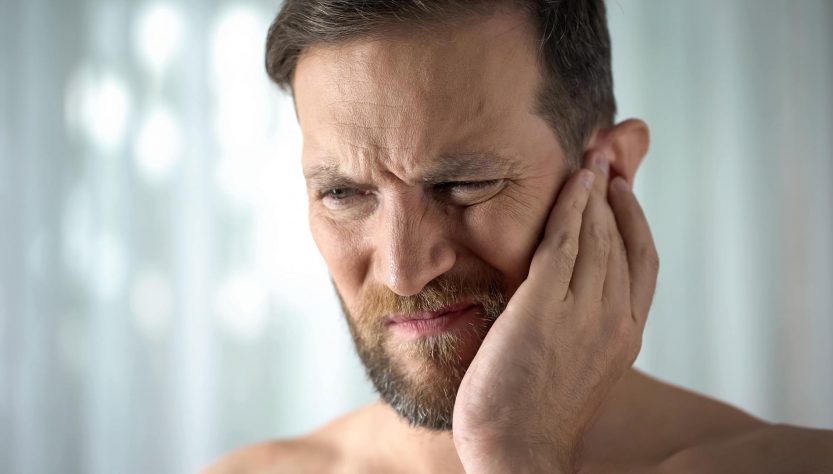 Tinnitus is a hearing condition in which the sound is perceived in the ear without the occurrence of external stimuli. It is usually a high or low tone that resembles roaring, hissing, or ringing sound coming from one or both ears or in the head which is known as tinnitus aurium and tinnitus cranii respectively.

Almost 12% of men who are aged 65 to 74 suffer from this hearing disorder according to the National Institute on Deafness and Other Communication Disorders (NIDCD). They further declared that Tinnitus is more prevalent in the United States, which doubles the number of people with Tinnitus in the South and in the Northeast.

It is important to note that Tinnitus is not a disease, rather it is a symptom. The common cause of this is hearing loss. It can even get worse due to ear infections and the presence of ear wax and other ear foreign objects. Also, exposure to noise leads to this hearing condition. A person with Tinnitus hears a sound with the absence of outer stimuli together with hearing loss and dizziness. 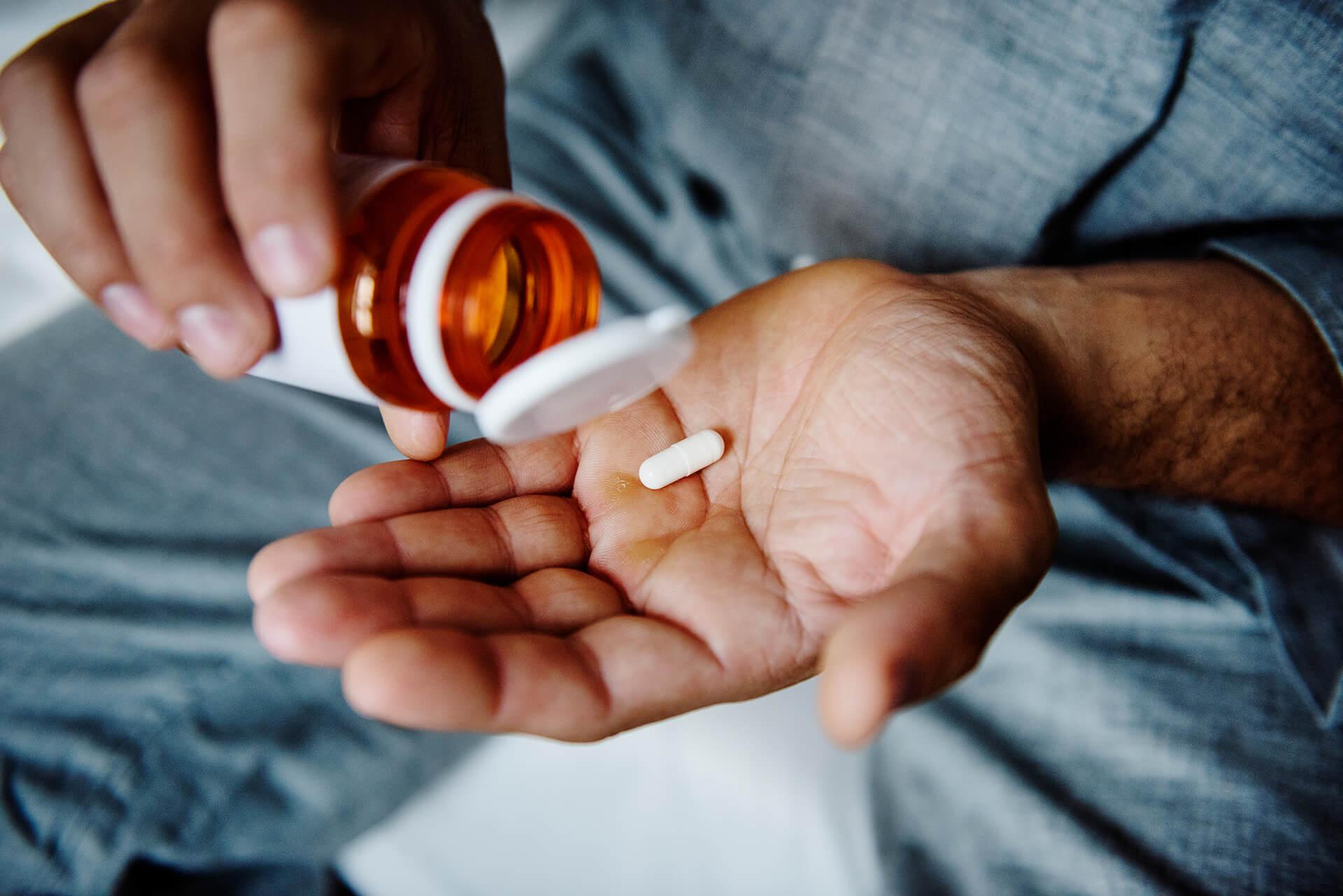 People who suffer from Tinnitus develop problems in communicating and relating to other people. Because of this, it is a big help if the proper and early intervention will be given to stop or minimize the progress of this hearing disorder. Besides sacurrent, a hearing aid is another solution to this problem.

A hearing aid can help a person with tinnitus. It is a small device worn in or behind the ear that is composed of three basic parts such as a microphone, amplifier, and speaker. The microphone receives the sound and converts it to electrical signals before sending it to the amplifier. The amplifier will then increase the power of the signals and send it to the ear using the speaker.

The hearing aid is helpful especially if a person is experiencing hearing failure. Most people suffer from this case which is why the use of a hearing aid is useful. The hearing aid makes them perceived the sound well because the pitch that they need to hear becomes louder. In this way, it is easy for them to hear the tone or the music that they like without noticing their Tinnitus. 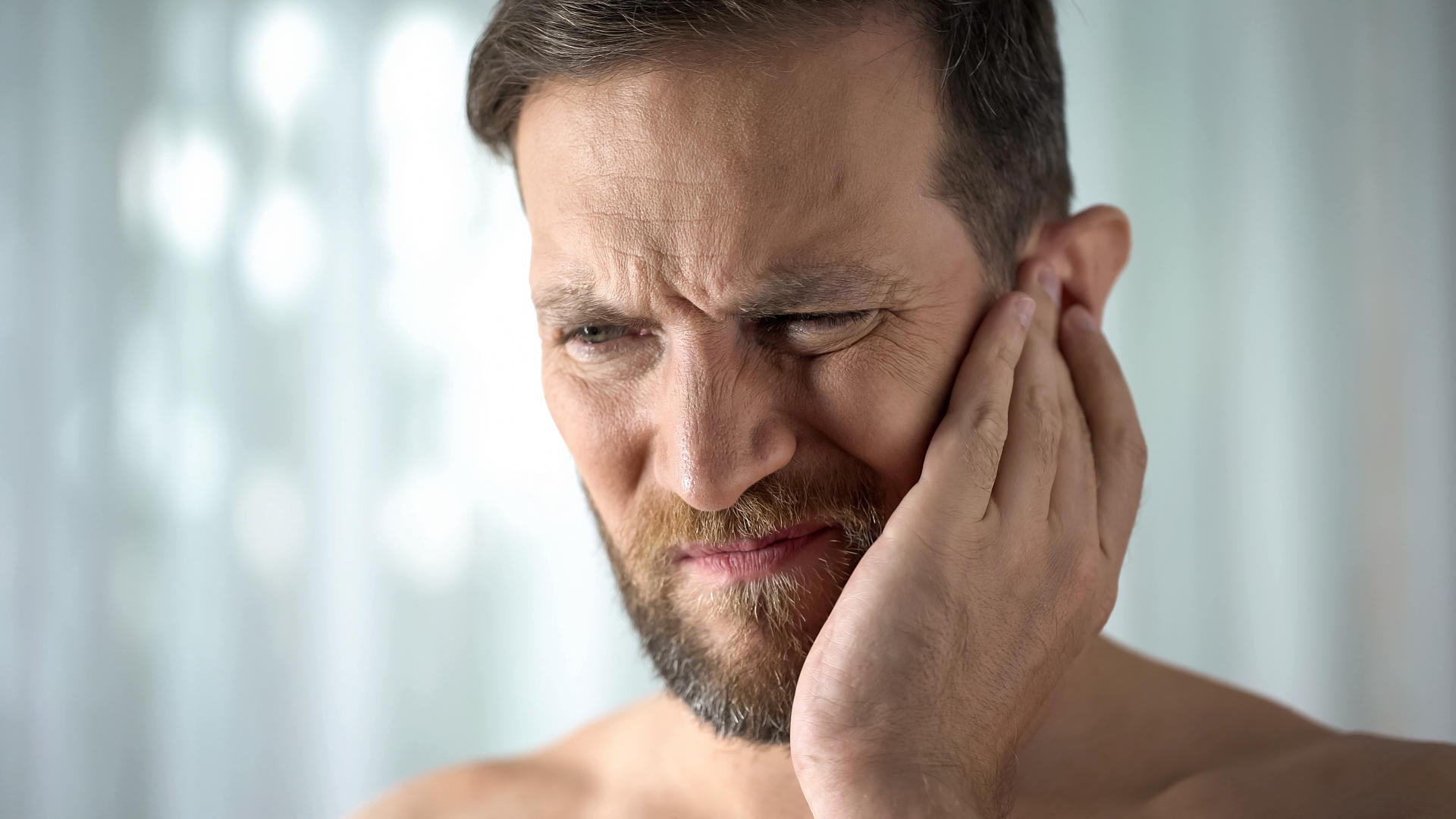 Health care professionals have pinpointed the increase in neural activity in the auditory cortex as the cause of Tinnitus. They believe that the use of a hearing aid, it can develop the auditory portion of the brain through listening to the sound itself. The sound within the ears created by the hearing aid improves the brain’s auditory capacity.

Another way in which hearing aid can help people with Tinnitus is that hearing aid lets them hear more in either a quiet or noisy environment. When a person with Tinnitus uses the hearing aid, it increases the intensity level of the sound, and so they can hear better.

A hearing aid is very essential to people with Tinnitus. Though it does not cure, it stops the huge prognosis of this condition. A hearing aid will bring back the happy and active life of a person with Tinnitus. When they hear better, they can be participative in whatever activity they engage in because they will be able to listen and communicate well.