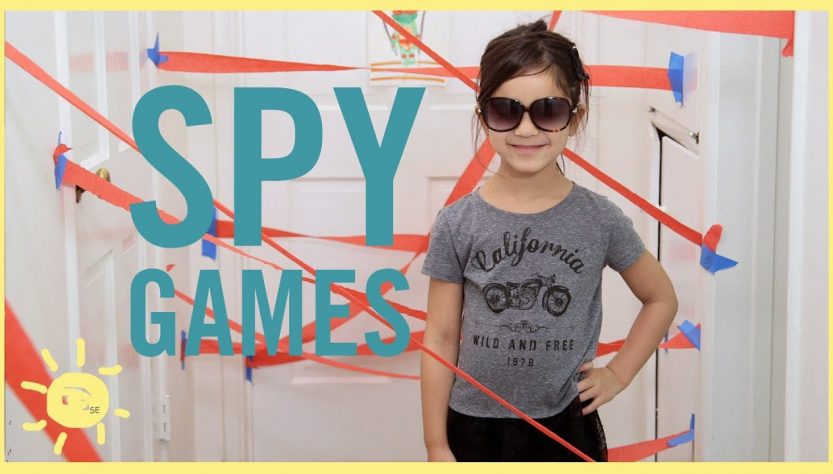 Are you in the process of organizing a spy themed birthday party for your child? Do you already know what party games and activities you plan on using at the shindig? If not, you may want to take a peek at a few of my spy themed game and activity ideas. Here they are:

A large part of being a good spy involves knowing how to intercept and pass along information. Thus, you may want to engage the kids in a spy version of the classic children’s game “telephone.” In order to play the game, give one child a dossier that contains a bit of information about a famous spy. Then instruct that child to whisper that information, word for word, to the child sitting next to him or her. Next, have that second child do the same thing. Keep repeating the process until each child has had a chance to receive the information. Once that’s done, have each of the kids write down on a piece of paper what they think they heard. The child whose version most closely resembles the original information wins. 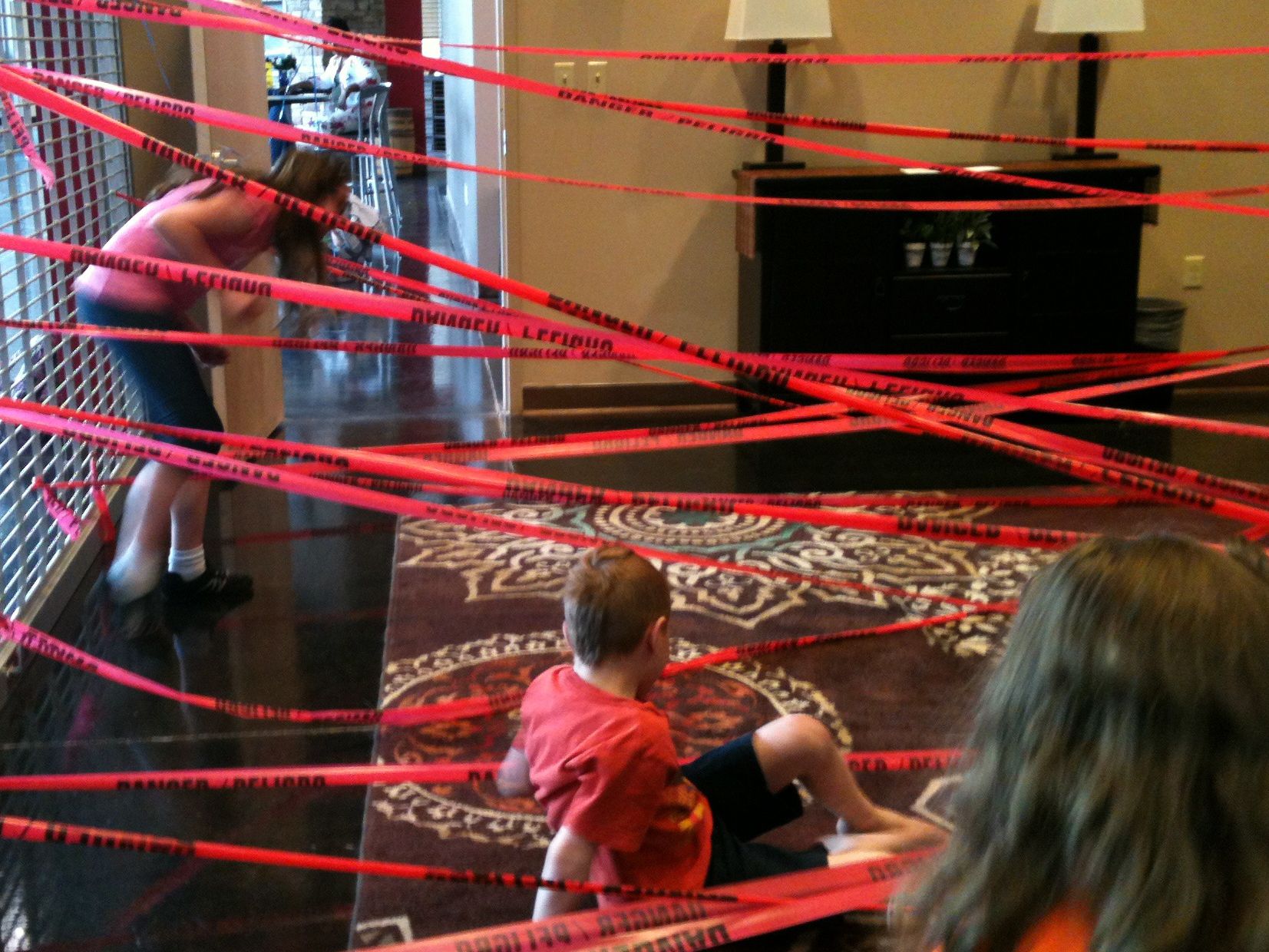 Spies also need to know how to circumvent alarms and move around undetected. Therefore, why not challenge the kids to a spy version of limbo. Instead of using a traditional limbo stick, bust out a laser pointer instead. Afterward, give each child an opportunity to try and crawl under the beam without any part of their body touching it. The child that is able to crawl under the lowest laser beam undetected wins a prize.

Depending on your budget and the kids’ ages, you may want to think about letting them practice lifting latent fingerprints. There are specialty retailers, like Crime Scene, that sell latent fingerprint kits for $33. The kits typically have enough materials for 20 kids to create lift prints. The kids could also keep their latent fingerprint lift cards as souvenirs, which would cut down on the amount of party favors needed. 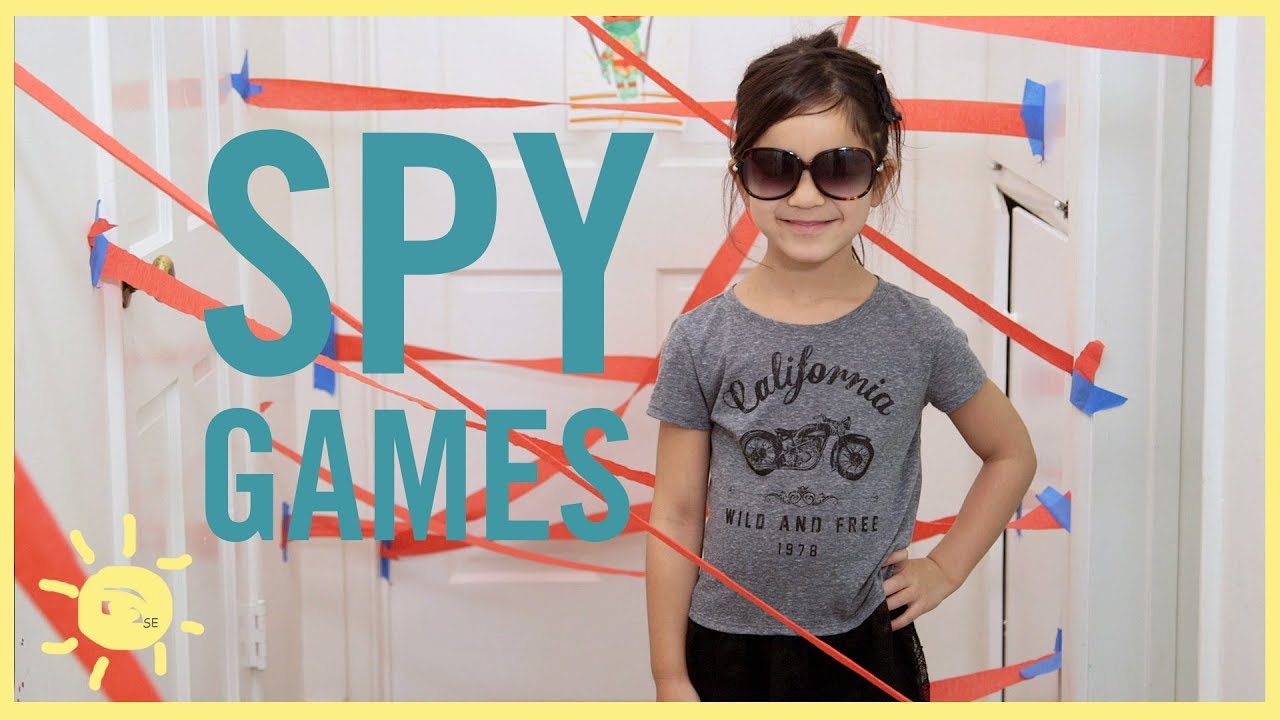 Last but not least, you could always arrange for the kids to engage in a spy themed scavenger hunt. The best way to do that is to hide clues at different locations that lead to assorted objects. Then let the kids know that they will have to solve the clue in order to figure out what item they need to find. For example, instead of telling the kids to find a potato, you could ask them to find an item that has many eyes but cannot see. If you need help coming up with clever clues, I’d suggest visiting the National Institute of Environmental Health Sciences website. It contains a page dedicated to brain teasers and riddles that may be suitable for your party guests.

Some important games that are not mentioned can be looked up online as you can find significant points that will help you in spying on enemy forts in order to gain access to their game plan so as to get one up on them that involves tracking cell phones and messages, which you can learn from https://spyphonetools.com/how-to/how-to-use-sms-tracker-without-access-to-target-phone/.