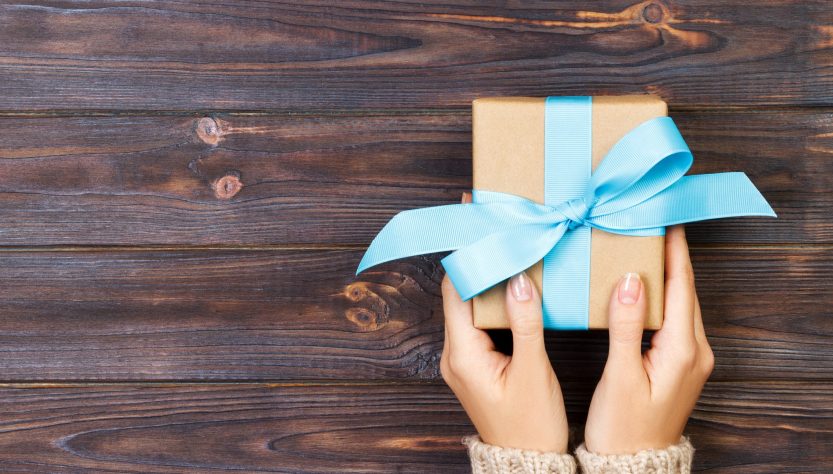 I love my grandmother. I really do. I spent nearly every weekend and school holiday with her as a child. My summers were filled with gazing at corn fields, picking blackberries and hunting for Indian arrowheads mixed in with the gravel on the road in front of my grandparent’s farm. My grandmother was my best friend for many years and the one responsible for developing my fondness for silly, something I’m proud to have inspired in my own daughter.

However, there’s no getting around the fact that my grandmother is the world’s worst gift giver. It can’t be sugar coated and there’s no justification. She’s just terrible at it. 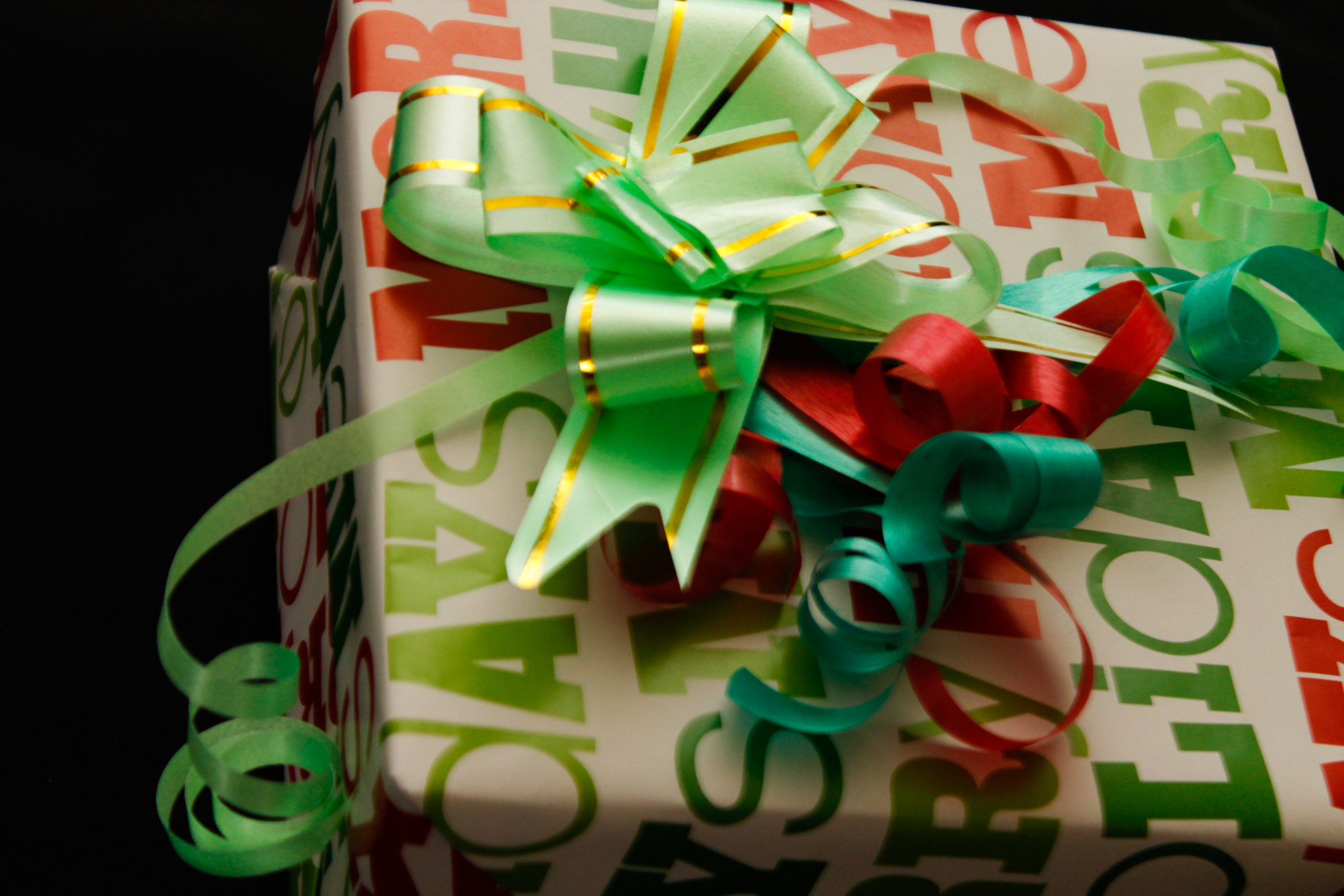 This past Christmas takes the cake. She gave me used deodorant. I have no idea where she got it – if it was hers to start with or if she bought it at a thrift shop. All I know is that it was already rolled up and clearly had dark hairs on it. HAIRS. I was given used deodorant with hairs on it as a gift.

My friend Amy said, “I thought this type of gift was only an urban legend.” Nope, not with my grandma.

A few years ago, she gave my daughter a dirty white purse with gummy cough drops and used tissues inside. Just what every little girl dreams of, right? I practically bathed her in hand sanitizer after I realized what she touched and instituted a rule that Mom or Dad must check all gifts from Great Grandma before she gets her hands on them.

My grandmother is not senile. She’s been giving gifts no one wants my whole life. She grew up very poor and doesn’t understand that items that should be thrown in the trash do not make appropriate gifts. This is because she doesn’t see them as trash. In fact, she often takes stuff out of other people’s trash. All of the dolls I had at her house as a child were rescued from the dump.

However, as I said, I love my grandma. I don’t want to hurt her feelings. I also want to teach my child to be gracious and kind.

So how do you teach your child to show appreciation and gratitude for a horrible gift?

Politeness is important in our family and my daughter sees me practice it often. I say, “thank you,” to everyone from a stranger who holds a door for us to the cashier at the fast food drive-thru window and expect her to do the same. She’s heard, “What do you say?” after someone gives her something, gives her a compliment or helps her since she started babbling as a toddler. When someone buys gift from keuze helper and gives a Cadeau meisje 18 jaar to my daughter, I would always teach her to be grateful, always say thanks and be polite at all times. This is one way to show to people that they have good attitude even tho they don’t have so much money.

“Thank you” when receiving a gift comes automatically for my daughter. However, it’s hard not to be left speechless by my grandmother’s strange offerings. We don’t see my grandmother often, but I always have a quick reminder chat with my daughter before we do. I tell her that I know Great-Grandma gives strange and sometimes yucky gifts, but to just say “thank you” and we’ll throw it away as soon as we leave. 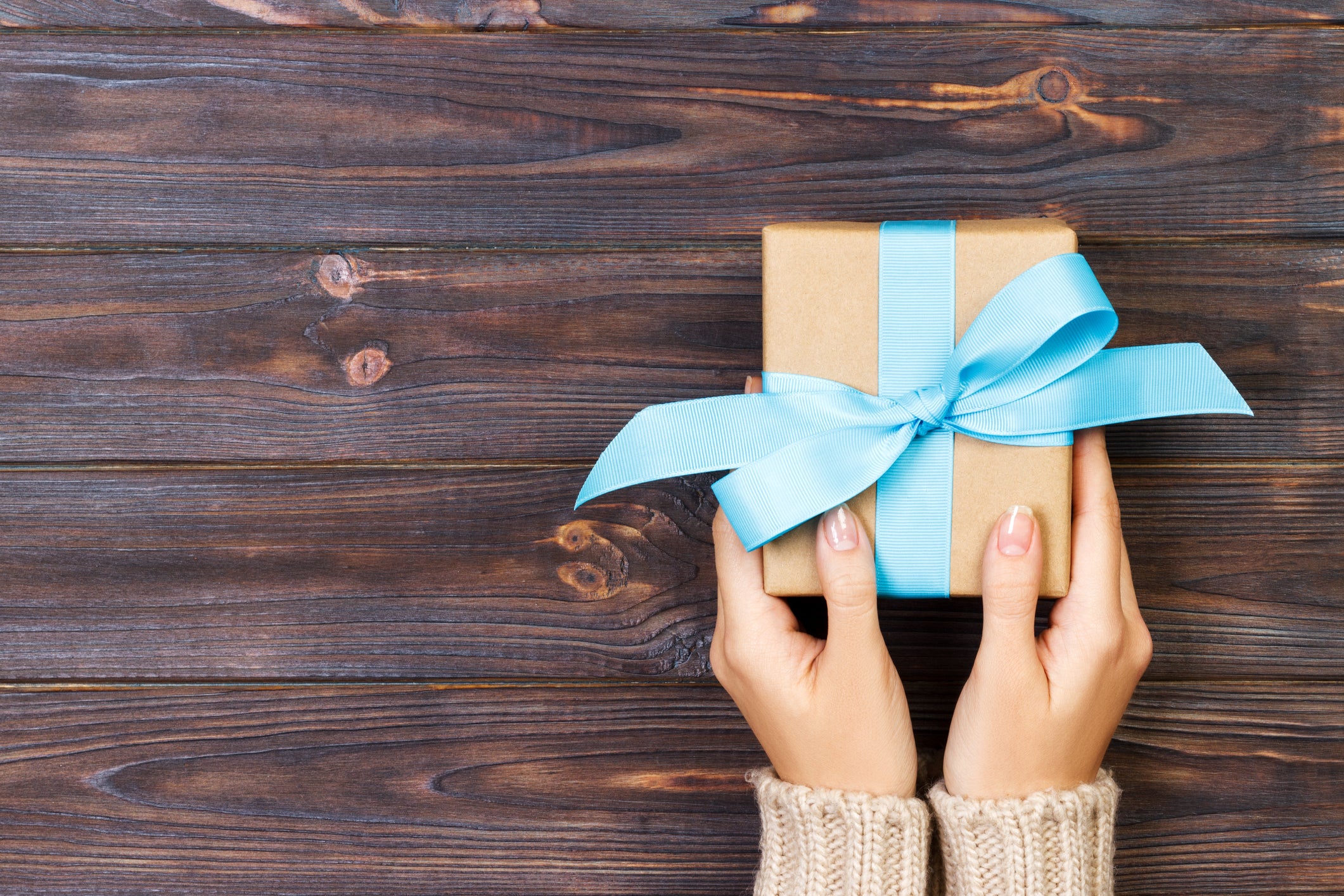 There’s no need to gush about a lame gift or to expect your child to act overly excited. I expect my daughter to smile and offer a sincere “thank you.” Then I steer the conversation elsewhere.

I remark on how nice it was that Great-Grandma thinks of us and loves enough to want to give us a gift. My daughter was actually the one who reminded me of this when I discovered hair on the deodorant I was given. She said, “Well, it was still nice she wanted you to feel clean and fresh.”

Don’t make a big deal out of it.

Once we’re alone, we toss the gift in the trash or the donation bin (if appropriate) and move on. We know the gift was given with love and that’s what really matters.

However, I’ve instructed my daughter to shake me if I ever start giving out lame gifts when I’m a senior citizen.

And, by the way, I now know there were no Indian arrowheads mixed in the gravel road. My grandmother made up the story to keep me occupied for hours on end. She might give gross gifts, but my grandma is a pretty smart cookie.