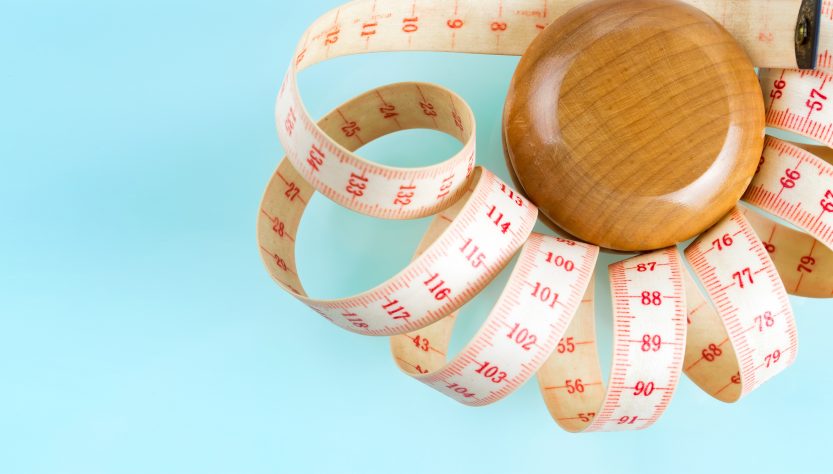 Research has shown that yo-yo dieting, which is defined as the constant weight loss and regaining of weight, might produce negative long-term effects on the immune system.

On the contrary, staying at the same weight over a course of time seemed to produce the opposite results by having positive effects on the immune system.

Researchers made two significant findings regarding the correlation between immune function and weight loss.

One of the findings showed that a woman’s immune function decreased in relation to the number of times she attempted to lose weight.

The other finding revealed that when a woman stayed at the same weight for many years, she was shown to have higher natural-killer-cell activity, a measurement of the immune system.

Components of The Study Participants included 114 overweight postmenopausal women who led sedentary lifestyles and were in good health. 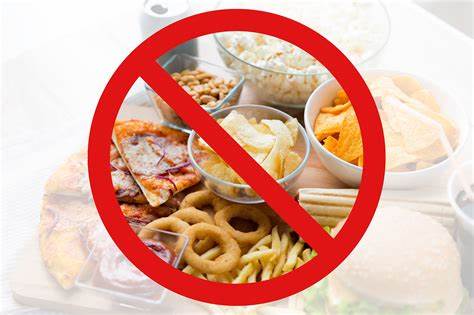 The women were questioned about their weight loss history over the past 20 years.One of the requirements of the study was that the women were to remain at the same weight for three months before the study.

Results of The Study:An isolated episode of losing 10 pounds or more over the past 20 years didn’t show any impact on the current natural-killer-cell activity.

Natural-killer-cells, also known as NK cells, are a critical component to the functioning of the immune system. Some of its valuable functions include destroying viruses and cancer cells. Most of the Weight loss supplements are found to be very effective when it comes to body weight reduction as justified from the reviews made by the people. Decreased NK functioning has been linked to a rise in the cases of cancer and increased vulnerability to colds and other viruses. 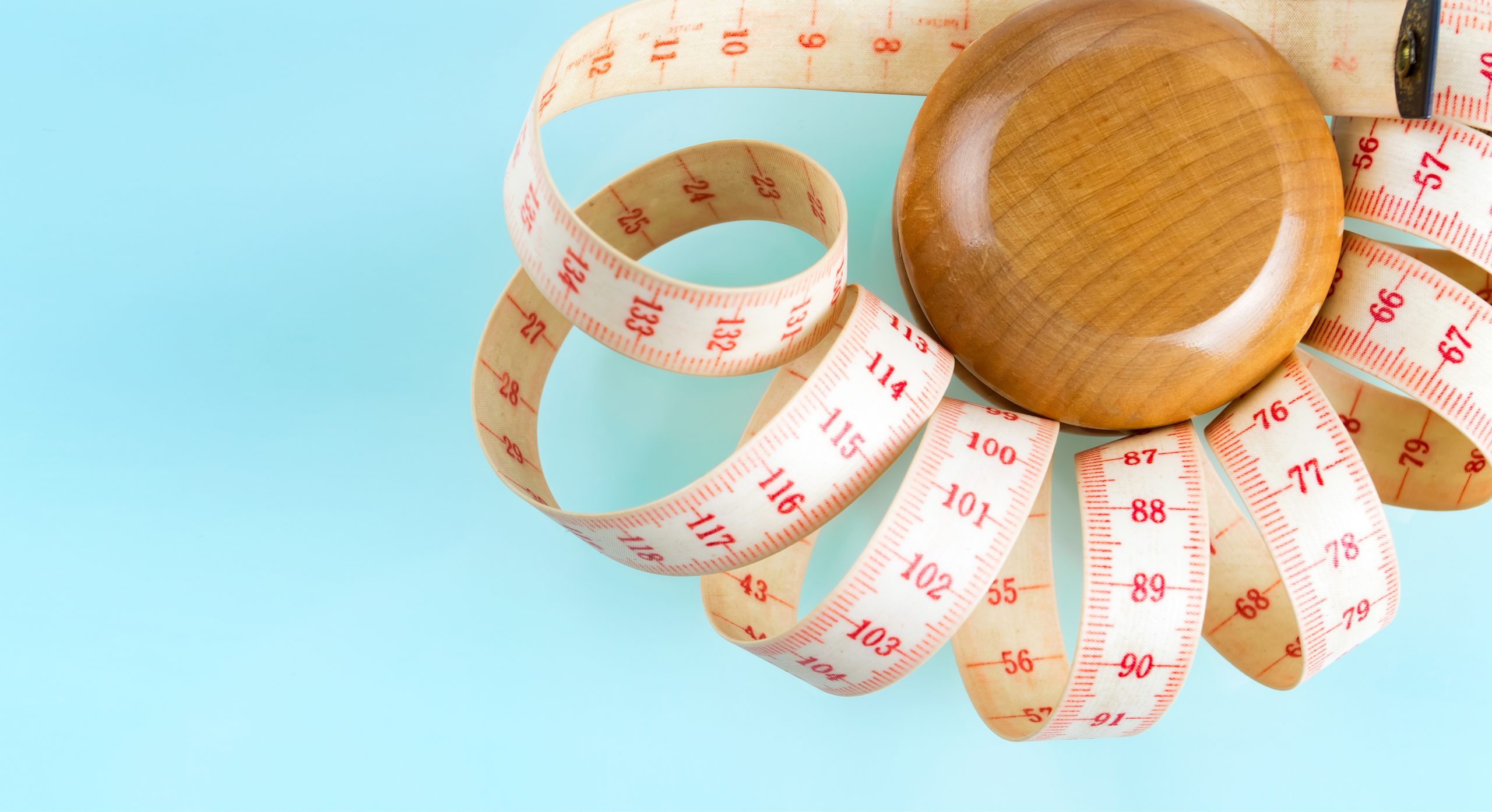 Researchers noted that some of the limitations of the study were having to depend on self-recordings of weight-loss. They recommended performing an ongoing longitudinal study, which would take place over a number of years, as a way to effectively assess the impact of yo-yo dieting on the immune system.

They stressed this was particularly important considering 50 percent of Americans have tried to lose weight without positive long-term results.

Experts concluded that exercise and proper eating habits were not only good weight loss strategies, but the two factors would also help improve the immune system in the long run.