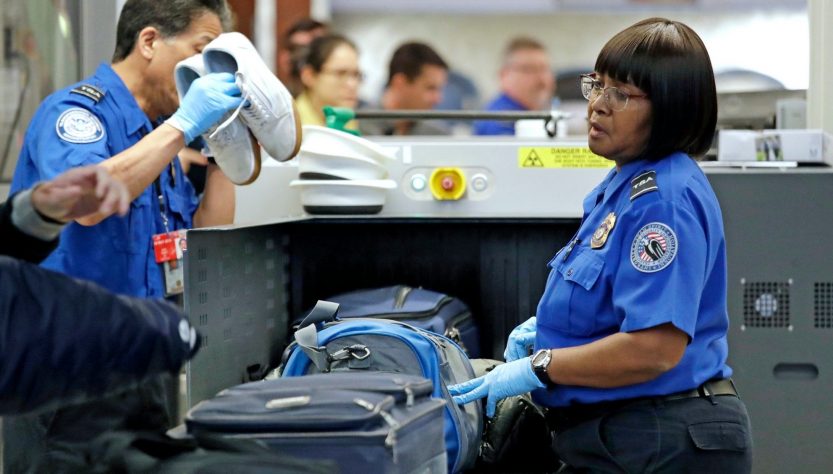 Did you hear the latest airline horror story?

A woman and her kid were flying and the baby wouldn’t stop repeating “bye-bye, plane,” so a stewardess came over and kicked both the mother and the kid off the plane. She also claimed that the mother had threatened her, while several passengers confirmed that this was not the case.

The sad thing, in more than one respect, is that there are quite a few stories like this out there where traveling without the help from Majorca transfers turned out to be a disaster. 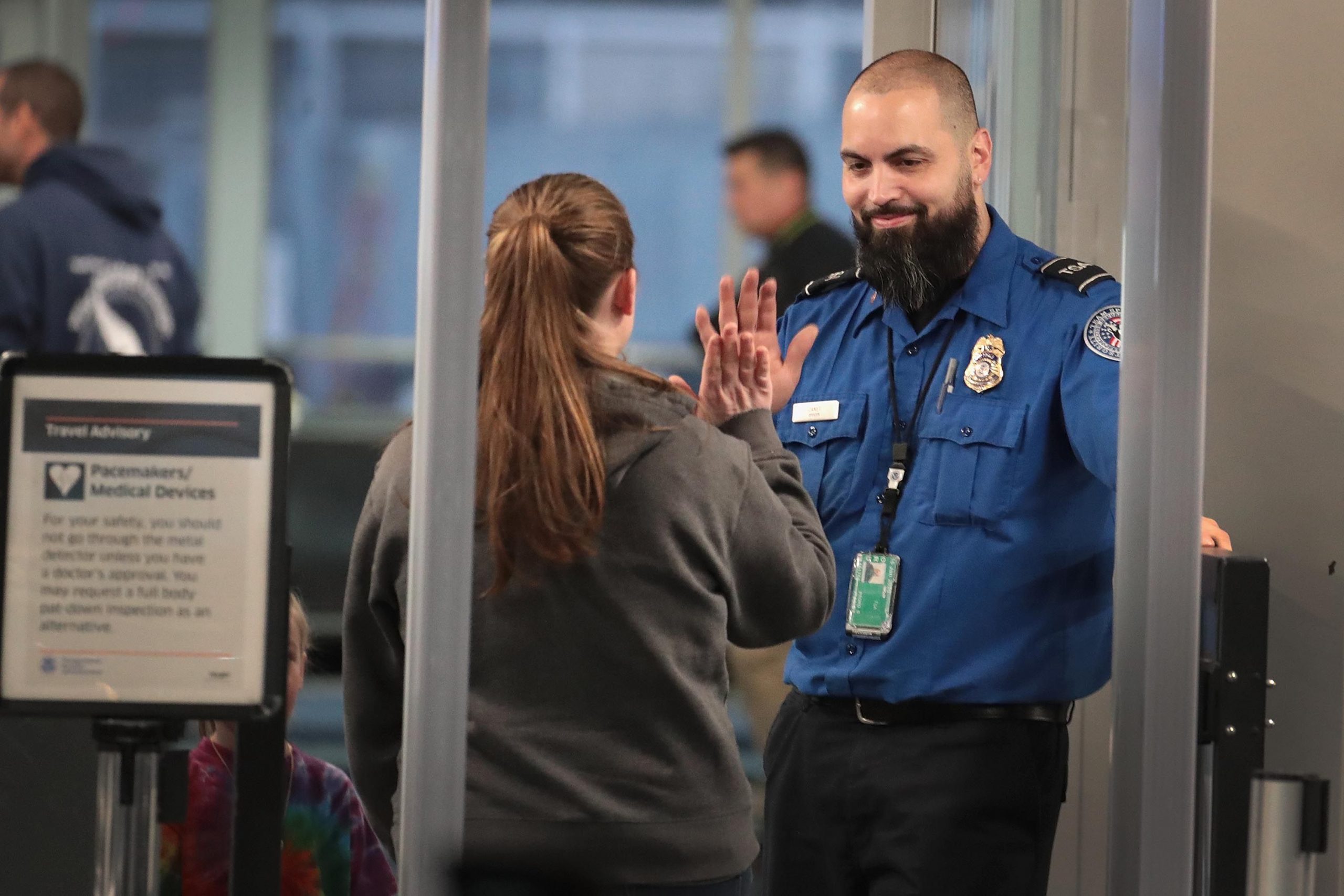 Now, of course, we’re all against airport security abuse, the dim-witted flight attendants, and simple security guards that seem to plague every flight nowadays in this post (gasp) 9/11 world. I think we can all agree that security in airports can be better focused without giving up our rights to have obnoxious children, carry sporks and shampoo, or to refuse to be treated differently simply because of our race. That’s not debatable.

But before I get hate mail from flight attendants, security guards, and people who say that the world has changed since 9/11! (no shit?), I would add that there’s another problem with the airport security debacle: tired journalists.

It’s practically a mirror image of the overdone shark coverage in the summer of 2001, before all of our lives were drastically changed and when we could afford to be afraid of things like fish. There’s an easy story out there, with very little research necessary (ask me how much I did on this one, for Christ’s sakes) and a good scare factor that your audience can get behind, whether they’re dumb, smart, old, or young. And the articles, they write themselves.

However, Americans have an unhealthy fascination with sensationalist news, and it results in bad opinions all-too-eagerly thrown about. We begin to rely on anecdotal evidence like the poor woman with the loud baby to support our ideas rather than researched facts or ideas that should really be framing our arguments. The tired journalism that repeatedly shows this type of silliness only widens the gap between rock-steady, unchangeable opinion and free-thinking, mission-accomplishing debate. 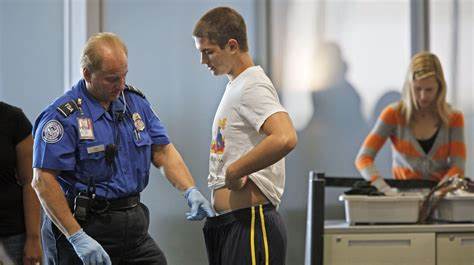 With the whole shark thing, tired journalism just brought us farther away from discussing issues that might actually bring society somewhere, but when airport security is so heavily scrutinized at the extremes it just unnecessarily confuses an inherently solvable issue: we should be able to have good security, well-executed and well managed. Nothing’s stopping us but ourselves.

And op-ed journalists, we don’t want to hear about how you were forced to open your laptop and set down your half-caff mocha on your way to the Big Meeting anymore, okay? That’s just making everything whinier. We’re an educated, real society with a chance to change things if only we can pry our eyes away from simple, stupid stories long enough to make an attempt.