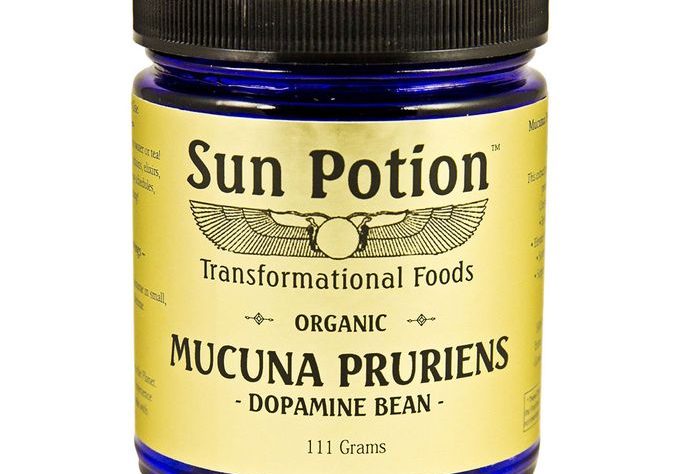 Nootropics are gaining popularity nowadays, since they are a very effective brain enhancers. Instead of buying prescription or over the counter adderall, you can try nootropics instead as an alternative. Nootropics have similar benefits to Adderall, and they are often called as cognition enhancers, smart drugs, as well as memory enhancing substances because of that similarity. In this article, we will discuss some of the important things that you should know before using nootropics, like the type of nootropics, as well as their risks and advantages. Without further ado, let’s start:

A physician might recommend a nootropic to take care of a medical problem. Generally, the nootropic drug is a stimulant, like amphetamine that will help in treating mental problems like dementia, narcolepsy, or ADHD. Other examples of prescription nootropics include Adderall, modafinil, methylphenidate, and memantine. 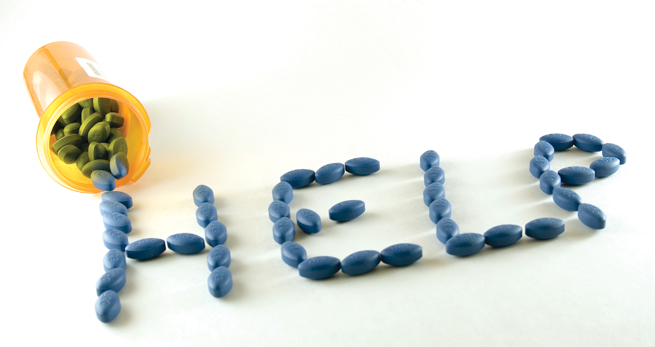 Even though these could be beneficial in the treatment of certain health conditions, an individual must not use them without consulting a doctor and getting a prescription first.

Similar to other prescription medicines, prescription nootropics have the risk of side effects and other potentially harmful interactions with other medications you are taking, hence the need to consult a doctor. These potential side effects includes increased heartbeat, high blood pressure, sleeping problems, vision problems, and can also lead to addiction.

Over the counter nootropics are substances with mental enhancing effects that can be bought without a prescription. Over the counter nootropics include caffeine, and a lot of people consume caffeine daily in drinks like sodas, coffees, and energy drinks. Research has suggested that ingesting caffeine comes with no harmful side effects as long as it is taken moderately.

The Food and Drug Administration or FDA has made a recommendation with regards to the consumption of caffeine. They suggest that people stop consuming caffeine after 400 mg, which is the amount present in 4 or 5 cups of caffeinated drinks.

It is easier to measure this dosage if you are taking caffeine pills and powders instead. It is also worth noting that pregnant women should avoid caffeine, or at least limit their intake. Pregnancy loss is a potential side effect of consuming too much coffee.

Other types of over the counter nootropics include L-theanine, Omega-3 fatty acids, Racetams, Rhodiola, and creatine.

Similar to any other supplements, there is always a risk of experiencing side effects, or bad reactions with your other medications when taking nootropics. If you are taking existing medications, we recommend you to consult your doctor first about the nootropic that you want to try.

Another safety issue is that sometimes, manufacturers are not completely honest with their labels. An example of this is a study of Rhodiola supplements, in which contaminants and other ingredients are found that are not listed on the product ingredients list. To minimize this risk, try to purchase product brands that are trusted or have an established customer base. 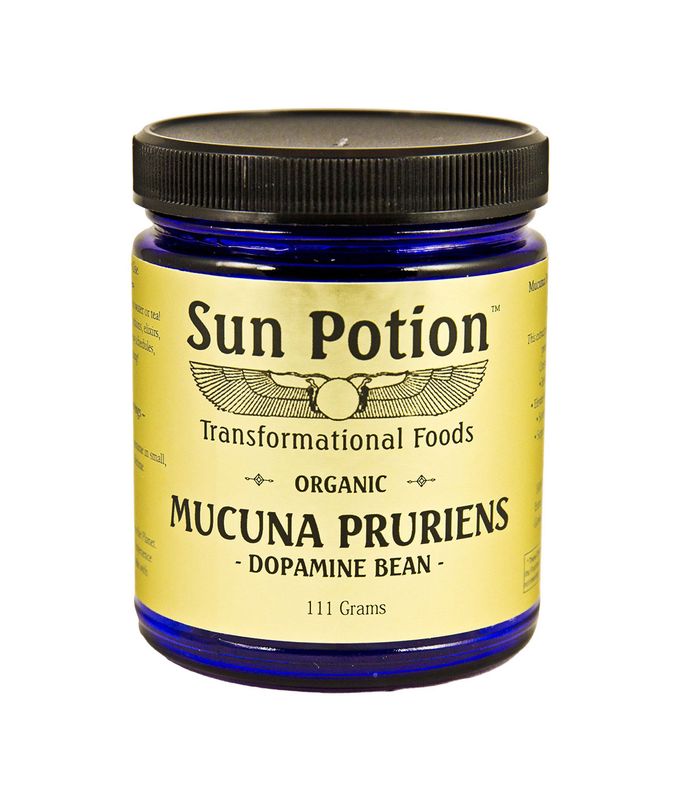