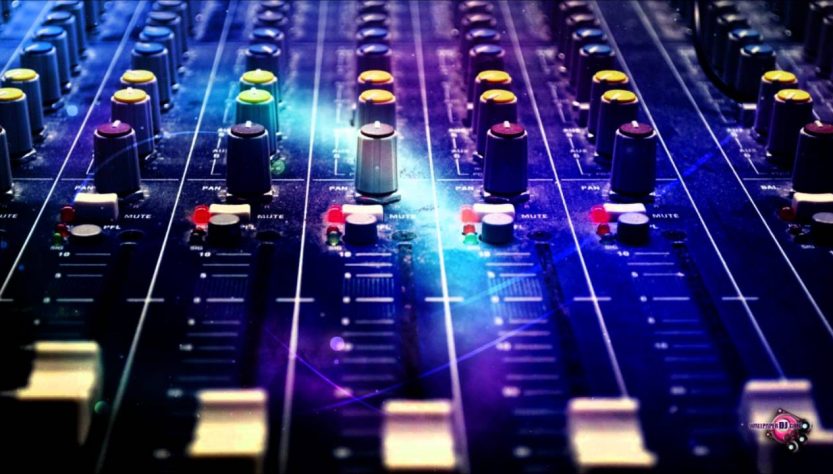 Having created a bit of a buzz over the past year and has now come to be a legitimate hip-hop prospect as an unsigned music artist, Chef Bac has come back to reveal his most honest, if not manic, thoughts as his government alias in Ryan Bacon, that you can check out on gudang lagu. With absolutely no hype or promotion, Ryan Bacon was released in late January as a bit of a surprise to his fans.

While much of the anticipation was building based on his newly-formed group, the Brown Booty Bandits, the Chef decided to scrap plans due to the time constraints of recording with the other members and go for his own. Left to his own devices for the better part of two months, with issues stemming from matters of the broken heart to spiritual enlightenment, Chef has opened up to give a frank piece of his mind on Bacon. 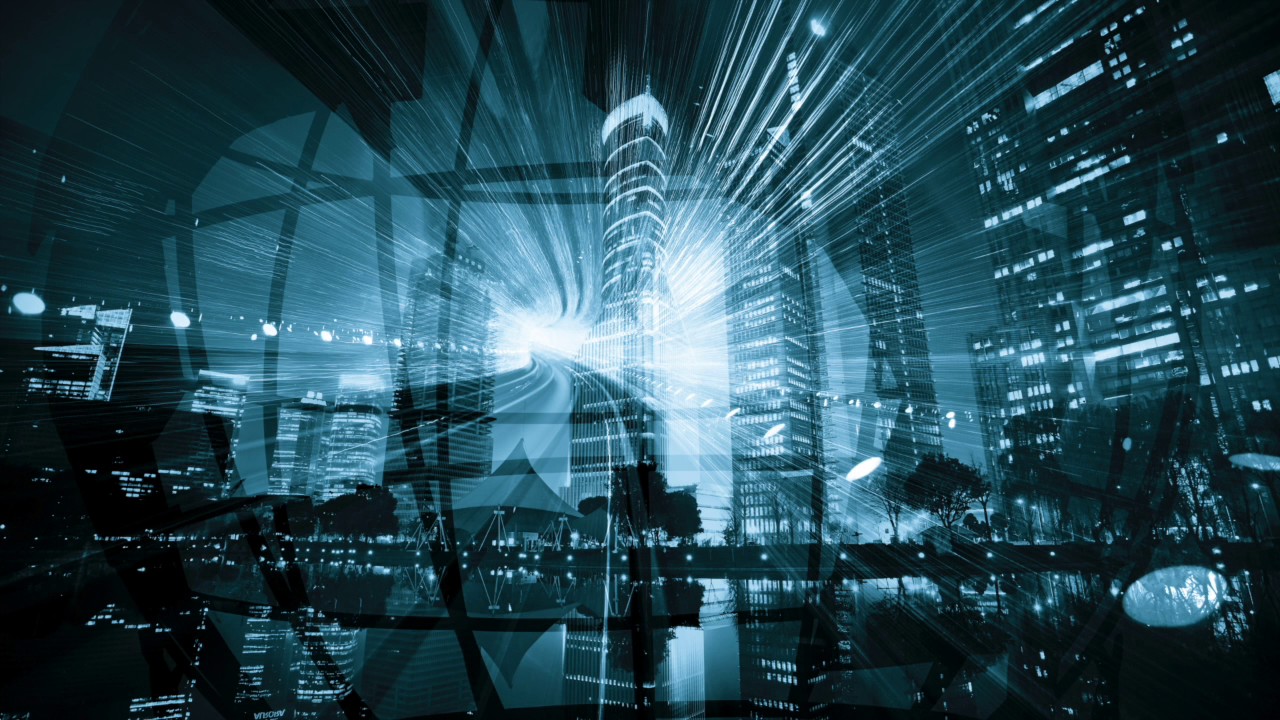 The Ryan Bacon album…there’s a lot going on there, a lot of raw emotions, raw beats, and a lot of eccentricities–what all went into creating this LP?

Umm, I would say hard work, and my devotion to makin’ good music, but one of the main things that tied the album together was one girl I was in love with. 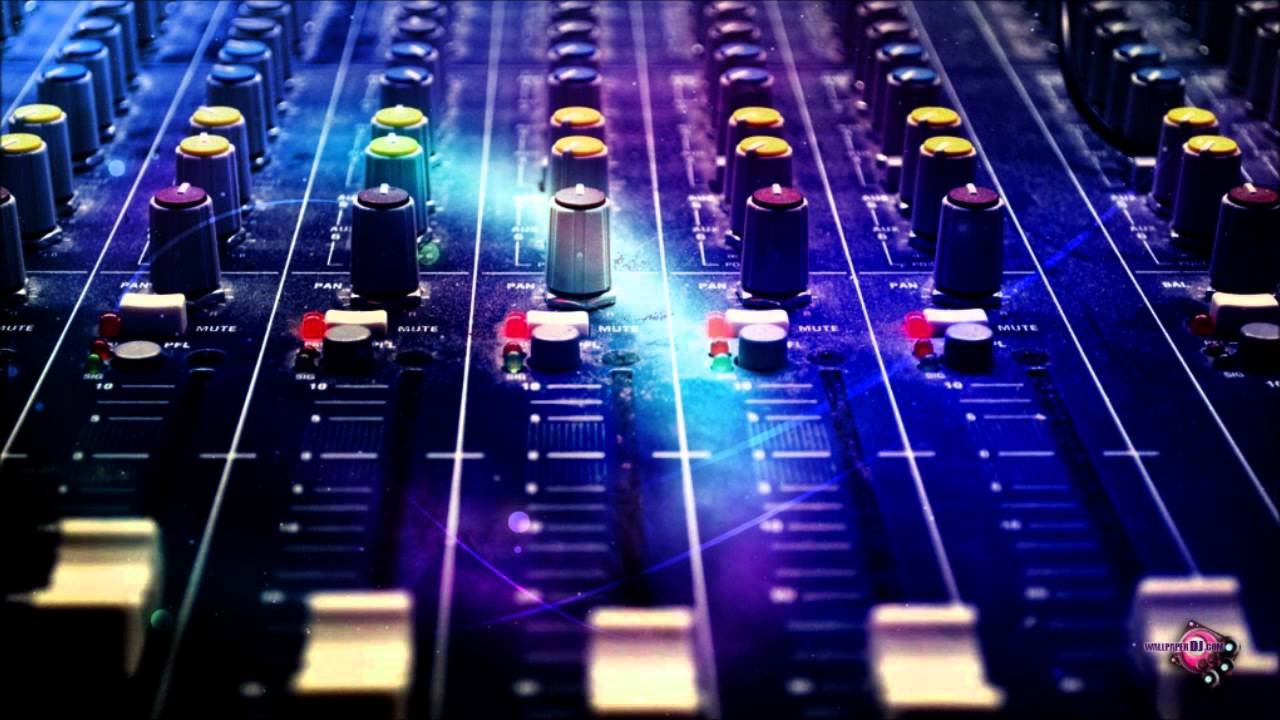