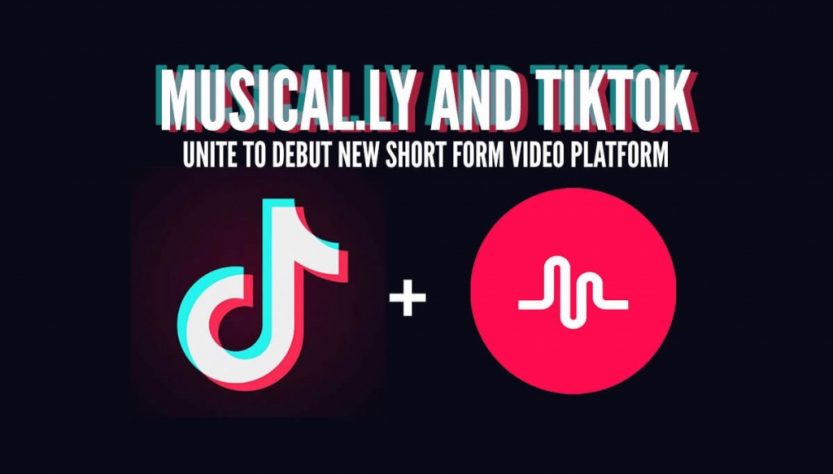 The social networking sites are getting more viral day by day. I can hardly find a person who hasn’t at least heard the names of FaceBook and TikTok, even when computer literacy is not so widely spread across the downtowns of India. In addition to that, getting Tiktok likes for cheap is really easier now. 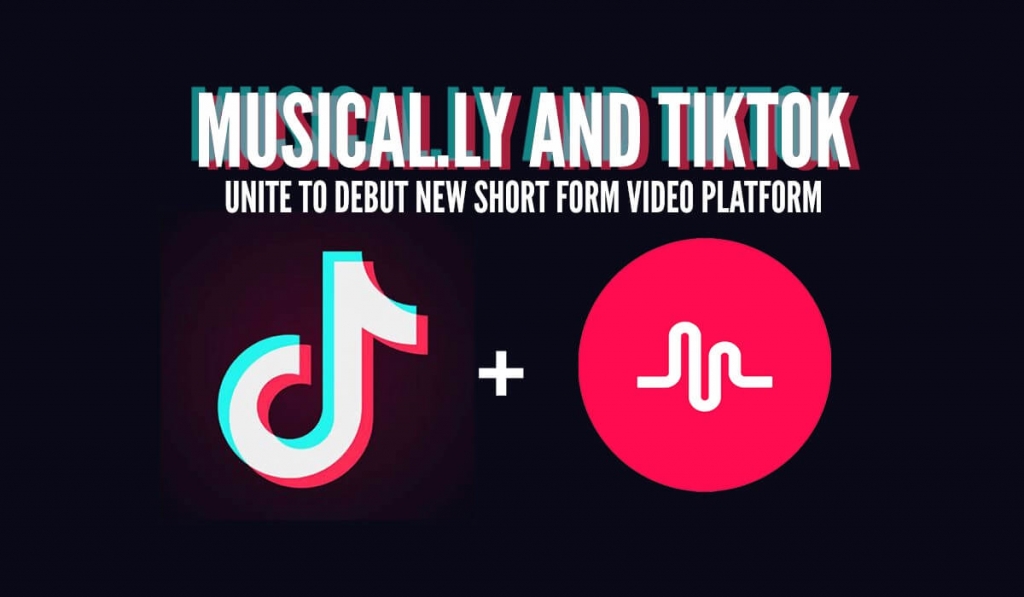 But, we see another evolution here. Even though Facebook and Twitter are getting massive users these days, people are also moving towards owning their own social networking site which has the similar functionality of the web giants.

There is plenty of CMS software and web-services available who let you create your own social networking site right from scratch. Some require technical skills and others let you customize your site with limited knowledge of CSS and HTML.

In this post, I tell you about the two best web-services that I have experienced before for creating community-websites.

Ning is an online platform that I found to be the easiest and the most flexible way to create a network, especially when I am a newbie. It is like follow your nose, validate your email address and in a few minutes, you have your own fully functional social network.

The feature that I liked the most about Ning is that they provide a drag-and-drop interface for choosing modules that are to be shown on the homepage of the network. I didn’t have to hassle-up with the CSS for that. A free account gives you 10 GB of webspace and 10 GB of bandwidth which can be upgraded later.

As well as being able to invite friends from web-address-books, people can invite them from the contacts of CSV file – a very good feature.

For advanced users, there’s a fully customizable CSS area. If you are familiar with CSS scripting, go ahead, design your network just of your style. If you’re not the sort who gets fun playing with CSS, you have 50 pre-loaded themes to choose from.

But, there is one major drawback. Ning doesn’t support an advanced rich text editor. The one they provide for text-fields looks very much like the 90s. And, the members need to know HTML to customize posts. Simple things like text-alignment, table-formatting, quotes are not present. People have been posting on the GetSatisfaction page for long for upgrading the editor. But, no future-release has been enlisted on the official blog yet. If you don’t know HTML and don’ have time to learn it, use any online application that supports a rich-text editor. Compose your post there, switch to the HTML view, get back to Ning and paste that code and you’re done.

A simple solution but Ning definitely should have provided it.

Here’s a quick look at their features – http://about.ning.com/product.php

Next on my list comes Social Go. They have come round all the problems that people were having with Ning. And today, they are heading fast to make Ning outdated.

The very first thing that I noticed is their cool text-editor. Yeah, that’s what I have been talking about – a fully functional text-editor!

In most of the cases, they outdo Ning.

You can see that there are just two things that Ning offers better. Space – 1GB is not even close to being enough when it comes to running a community site even with $24.99/month. 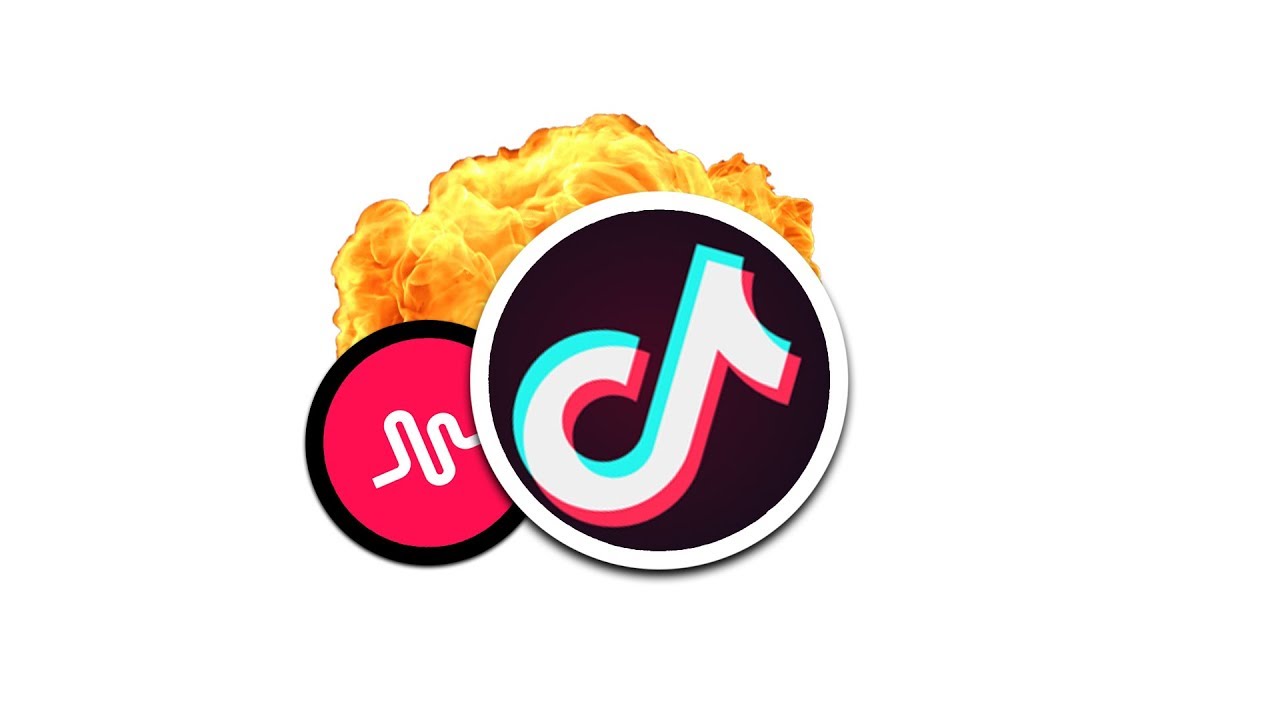 And, the advanced layout manager is offered only to premium members.

So you see, there are offerings and short-comings. But, both of them are good in their business. Now it’s up to you which you think is a better fruit to bite